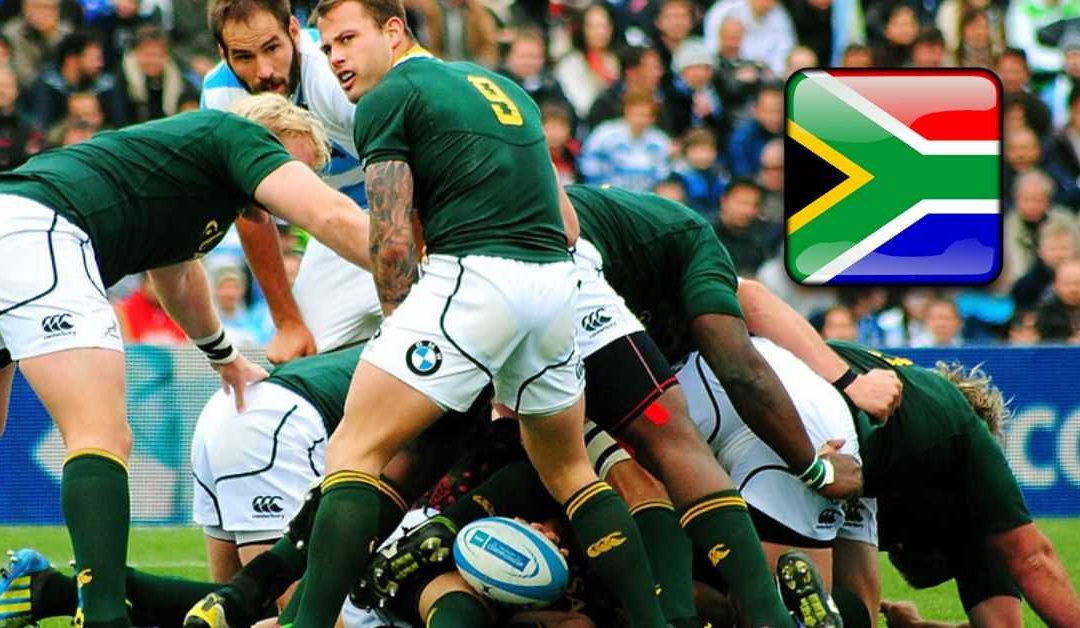 Many would think that winning the Rugby World Cup would be an amazing thing for South Africa – and it was – but in some ways, it’s been a bit of a curse; for South African rugby that is. As it turns out, 14 of the top country’s players aren’t refocusing their attention on playing for SA. Instead, they have signed contracts with overseas teams. Another 55 top SA rugby players are still to sign their contracts – so nothing is confirmed as yet. That means that at a minimum, there will be 14 top South African rugby players abroad; but there could be more!

You might be wondering which players are going where. Which of the 12 fantastic players is South Africa set to lose? Which of those players will end up in the very country that you currently live and work in? Don’t worry; it’s not a selfish wondering! Let’s take a look.

South African rugby players in England will be:

South African rugby players in Japan will be:

South African rugby players in France will be:

South African rugby players in Italy will be:

South African rugby players in Scotland will be:

According to the industry, the following South African rugby players are yet to sign contracts and are also in high demand overseas. It will be interesting to see how things develop for these players.

Aside from the exit of SA rugby players abroad, there’s much to look forward to in the country in terms of Super Rugby this year. If you would like to keep up with local South African rugby, keep an eye on the Super Rugby fixtures as follows:

You can view the rest of this year’s Super Rugby fixtures in South Africa on the official SuperSport website here.

The Pro 14 Tournament in Europe

There’s also the Pro 14 Tournament held in Europe where you can see South African teams featuring alongside teams from Ireland, Italy, Scotland, and Wales too.

** The above schedule only makes mention of South African teams. You can view a full fixture including all international teams on the official SuperSport website here.

As South African rugby players are shuffling around between international rugby clubs, one cannot help but realise just how much talent hails from the country. If you have settled outside the borders of your birth country, there’s still every reason to show your support for your home teams. Just like our top players heading overseas will always have a piece of the country deep in their souls, so do you.

At FinGlobal, we are passionate about local rugby and rugby abroad. Whether you are shouting for the SA team from within the country or outside of it, we want to help you to do so with the peace of mind that your financial emigration and tax emigration is being handled effectively and efficiently.  As a provider of premier financial and tax emigration guidance and advice to SA expats the world over, we will ensure that you are provided with meticulous support throughout the process. If you would like professional assistance, contact us today. Simply give us a call or send us an email – one of our knowledgeable and experienced consultants will assist you further.

Get your FREE and No obligation Financial Emigration Quote!