Home » Who Is That Guy, Jan Braai?

Who Is That Guy, Jan Braai?

Home » Who Is That Guy, Jan Braai?

Who Is That Guy, Jan Braai? 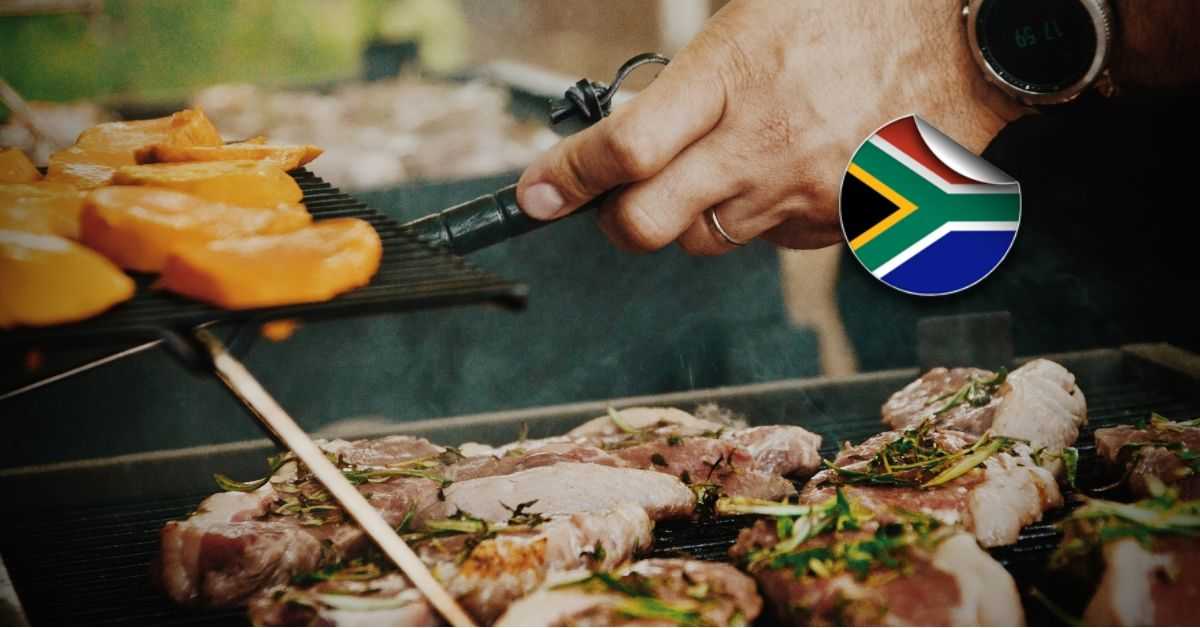 He doesn’t believe gas is for braaiing. In his mind, chicken is a vegetable and steak is a food group all on its own. Who is he? He’s Jan Braai, master of all things chargrilled, and he’s on a mission to unite all South Africans around a fire. Let’s take a closer look at the personality behind the brand and the brain behind the recipe books – who is that guy, Jan Braai?

Born, schooled and studied in Stellenbosch as Jan Scannell, he started his career as a bean counter with an Honours Degree in Accounting. He served his articles in the financial services department at PwC and qualified as a chartered accountant. Not long thereafter, at the age of 25, Jan decided that this life was not all it was cracked up to be, and he packed up his calculator and ledgers in favour of the braai and assumed the moniker “Jan Braai”, becoming the poster boy for the National Braai Day initiative, aiming to unite all South Africans around the fire on Heritage Day, 24 September every year.

During this time, Jan Braai claims to have achieved two MBA qualifications – the first being his Masters in Business Administration from the University of Cape Town, and the second his Masters in Braai Activities earned from the University of Life and the School of Tough Knocks. Eleven years later, and he’s still plugging away at that braai unification message – the New York Times referred to Braai Day as ‘one of the most significant cultural celebrations in the world’ and the Economist investigated the impact of Braai Day, estimating participation numbers of between 15 – 20 million South Africans joining National Braai Day celebrations on 24 September annually.

Jan Braai: the flame, the man, the legend

He’s written four bestselling Jan Braai books that have been translated into multiple languages and internationally published. He’s also the star of his own popular TV show, ‘Jan Braai vir Erfenis’, well into its 12th season. Jan Braai is also a fanatical sportsman and spends his non-braai time pedaling, paddling or running. Not only can Jan Braai cook anything to perfection over a flame griddle in just about any conditions, but he’s also broken a world record for braaiing non-stop for more than 28 hours. That’s commitment to the cause!

Some of Jan Braai’s best recipes?

Ingredients for the batter:

Ingredients for the sauce:

Ingredients for the Gatsby:

We provide South Africans worldwide with premier financial emigration services, and we’re ready to help you consolidate, unlock and transfer your South African funds abroad. Whether you seek to withdraw your retirement annuity; or you need assistance with tax refunds, foreign exchange or help getting your inheritance abroad, choosing to partner with FinGlobal means you can bank on:

Get in touch with FinGlobal today to start a conversation about how we help you streamline your financial future.