Home » World Migration Statistics. How It Evolved Over The Years

World Migration Statistics. How It Evolved Over The Years 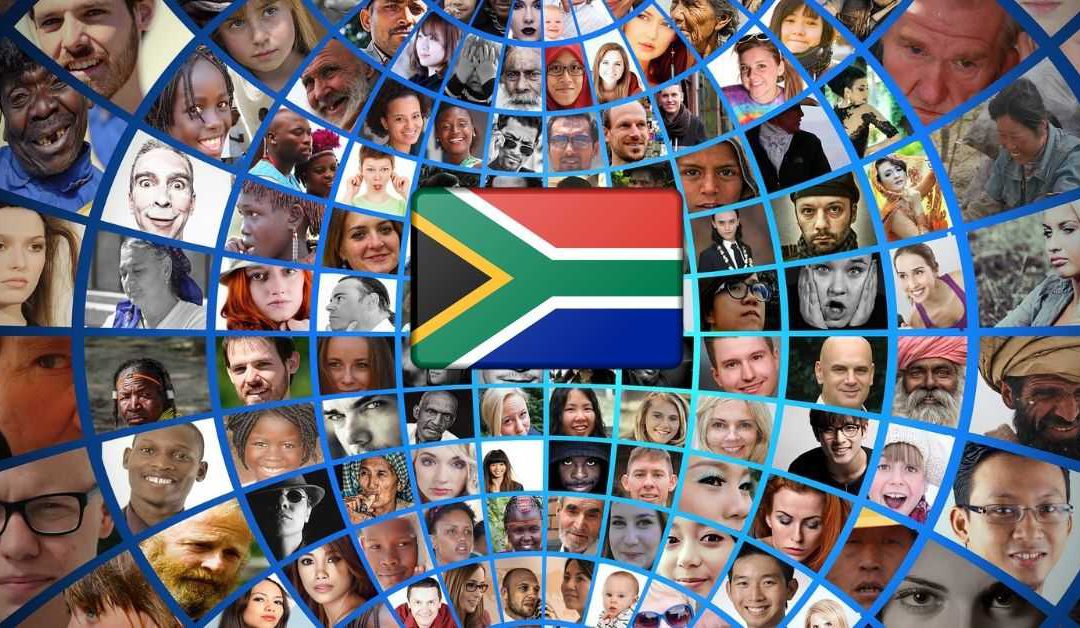 Migrating is an integral part of world history as we know it. World immigration statistics show that people began migrating since the dawn of time. It is believed that people originally migrated from Africa. By the time it was AD 1, there were approximately 172 million people walking the earth. The biggest concentration of people was in Europe where the Roman Empire reigned supreme, and in Asia where the Han Dynasty was at the height of their regnant. Bridging over four centuries, The Han era is considered the golden age in Chinese history.

World immigration quickly picked up with the influx of the Silk Road, which was a network of trade routes that connected the East and West. It was crucial to the economic, cultural, political, and religious exchanges amongst these territories from the 2nd century BCE up until the 18th century.

The most populous countries are currently in this order:

This is set to change come 2050. The United States will fall out of the top 3 and the most populous countries will be in the following order:

Global migration statistics. How do they rank?

There are an estimated 1 billion migrants in the world today of whom 258 million are international migrants and 763 million internal migrants. People are dispersed all over the world. There are however some destinations that are more attractive than others for migrants and prospecting migrants.

The favourite and most popular immigration destination is the United States of America. Where the American Dream attracts thousands of people year after year. America has the largest international migration statistics, currently ranked at an astounding 47 million migrants.  This means that immigrants make up 14.4% of the total American population.

Let’s take a look at World immigration statistics by country.

Top countries South Africans like to immigrate to are the United Kingdom, Australia, Canada, The United States of America, and New Zealand. Let’s see how these countries’ immigration statistics rank.

Bonus: There are currently 2.2 million immigrants in South Africa.

What was the Global Population like 20 and 70 years ago, compared to today?

There are currently 383,261 births per day and 161,543 deaths per pay. That amounts to a net increase of 1 person every 0.39 seconds. The net change per day is currently at 221,718 of people welcomed to the world each day. Check out this live feed with more interesting global population statistics.

What will the expected Global Population be in 2050?

It is estimated that there will be a global population of 9.735 billion people over the world. Some experts believe that we will reach 10 billion and stop there, while others disagree.

Wherever you find yourself in the world, you can rest assured that FinGlobal will take care of your unique financial needs. We have already assisted over 60 000 clients living abroad in 105 countries. Find out what we can do for you today! Better yet, let us give you a call!

Get your FREE and no-obligation quote!