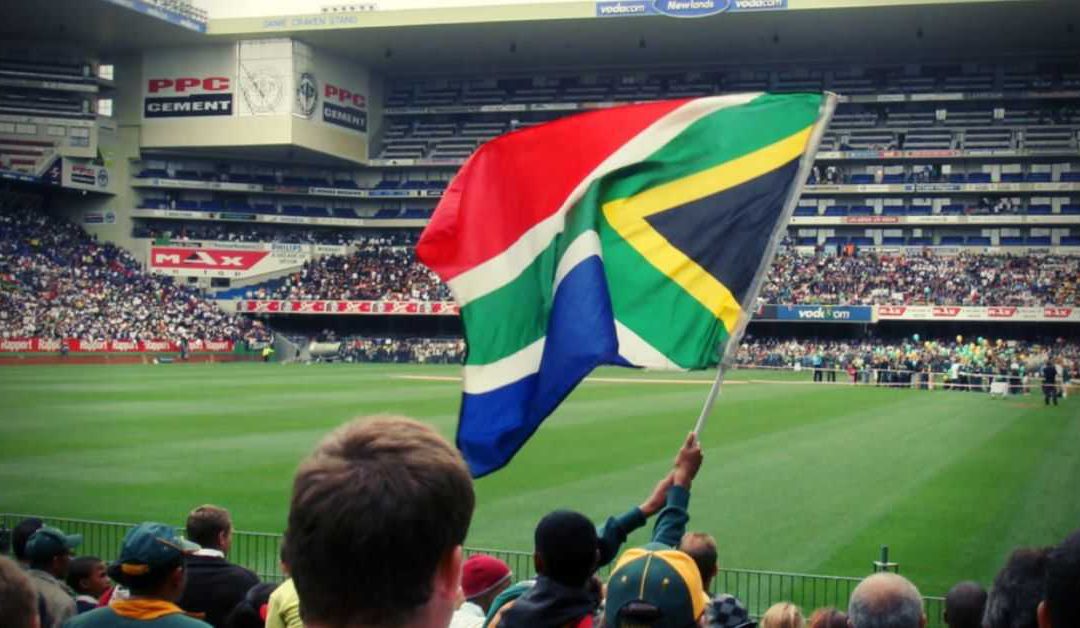 Every four years South Africans across the globe come together to don their green-and-gold and support the Springboks, hoping to cheer them on to win the final match of the Rugby World Cup.  No matter where we are or what we’re doing, for the 80 minutes that our team is playing, nothing else matters – everyone switches on their tellies at the same time across the world to catch the Springboks play in the Rugby World Cup and what an exciting championship it’s been thus far!

Let’s go back in time and review some of the most memorable Rugby World Cup moments for the Bokke!

1995: The one where England looks set to win, but South Africa swoops in and steals the thunder at the last minute.

1999:  The one with many dropkicks but no trophies for South Africa.

2003: The one where we didn’t win, but we came together spectacularly anyway.

2015: The one where we are completely flabbergasted to be beaten by Japan in Brighton.

Which takes us up to the present day in the 2019 Rugby World Cup.

Soon, the Springboks will face off against the Welsh, battling it out to secure a place in the Rugby World Cup final. Having competed against each other in since 1906 in various rugby union matches, of the 35 games played to date, the Springboks have emerged victorious 28 times, drawing one match and losing only six times to Wales. Between the two sides, they are the only team to have won an away match, 15 of which were won in Wales!

FinGlobal: Passionate about South Africans around the globe We are as South African as the Springboks, which gives us the unique insight to be able to understand the cross-border financial requirements of South Africans living abroad. Whether you need assistance with transferring a South African sourced inheritance internationally, or you’d like to weigh up your options with financial emigration, we have been the top choice for more than 60 000 clients across 105 countries. Give us a call on +27283122764 to get the ball rolling.