Remarkable Referees, Barrett-Theron and Murray Making A Name For Women in International Rugby 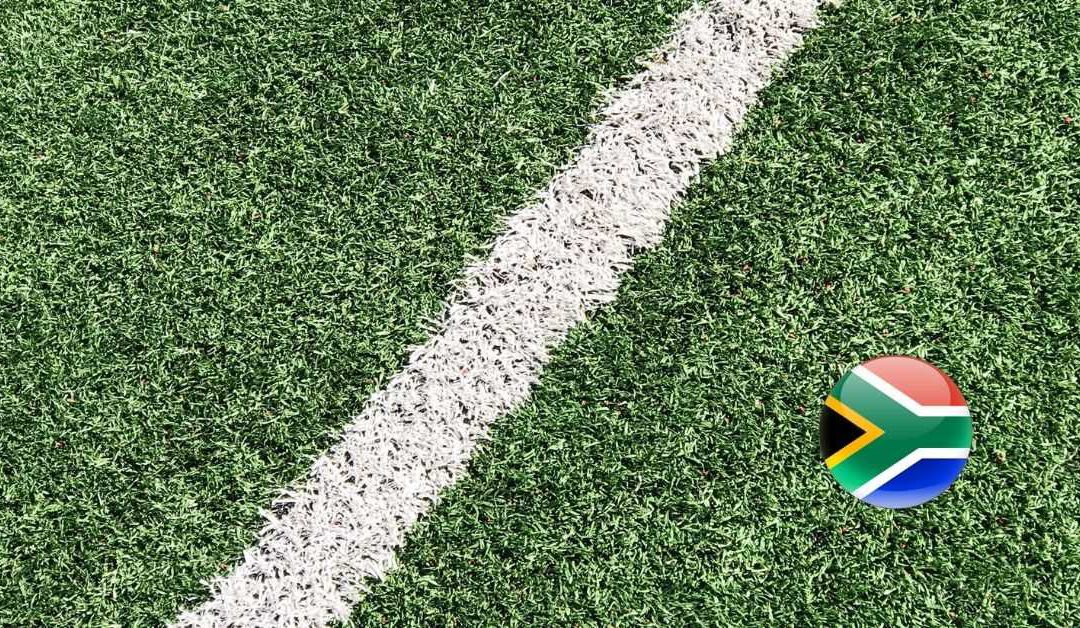 The female rugby referees on everyone lips lately are none other than Aimee Barrett-Theron and Ashleigh Murray. These trailblazer power women have taken charge over the rugby sporting world. Previously an inconceivable notion to be a female rugby referee and presently an inspiring hero.

As leading referees in their field, the two have made an indelible impression on South African rugby. With a number of firsts under her belt, Aimee Barrett-Theron was the first female rugby referee to take charge of a Currie Cup First Division match, as well as a SA Rugby Under 20 Championship final, in addition to overseeing an  Under 18 SA Rugby Craven Week and FNB Varsity Cup matches to name a few. She and Murray have been impossible to ignore on the international circuit, given that Murray has wielded the power of her whistle at the Youth Olympic Games, the HSBC Women’s World Rugby Sevens Series, and the 2021 Women’s Rugby World Cup Qualifiers in Gauteng in August.

In addition to her many firsts, Barrett-Theron was also a referee at the 2016 Rio Olympic Games, and the 2017 Women’s Rugby World Cup, along with a string of other World Rugby international games. Acknowledging that her appearance in men’s rugby was first met at first with scepticism, Barrett-Theron says it was this reaction that motivated her to become stronger as a referee. As with any other challenge, she was fuelled to work harder in order to prove her capability.

Over time, Barrett-Theron believes that there has been a shift in the sporting mindset, with spectators, players and coaches more receptive to the idea of a female referee, but given the nature of the game, referees are kept on their toes from all sides so it’s something that all referees need to be able to take in their stride. Murray and Barrett-Theron have speedily gained the experience necessary to be confident in officiating both men’s and women’s matches, having remarked that both are equally physically tough and mentally demanding.

Proving that strong women build each other up, Barrett-Theron has only ever had good words to say about her associate, Ashleigh Murray, noting in particular her technical knowledge and understanding of the game, and predicting that it would be the key to her success as a female rugby referee.

How did they get their start as whistle-blowers in rugby? For Barrett-Theron, it was a way for her to stay involved with the game once she’d hung up her boots, while Murray took up the whistle purely by chance, having never played anything but touch rugby previously. Murray admits that she watched the sport with her father as a young girl, but never really understood it. Keen to give her a hands-on lesson, Murray’s father was the one who suggested she take up refereeing as a way to better understand the game. Murray attended a beginner’s course for referees the following year, and the rest is history. Intending to make the most of her opportunity to officiate in the Women’s Rugby World Cup Qualifiers in August, Murray looks forward to using this as a step up, in order to keep taking it higher for female rugby referees, making sure there is no level of rugby that is not characterised by gender inclusivity and acceptance.

Advising aspirant female rugby referees, Barrett-Theron affirmed that “If you love what you do, keep doing it regardless of what others say. Try not to see each match as a pass or fail, but rather as an opportunity to learn and become a better player or referee.”

Get to know: Aimee Barrett-Theron

Barrett-Theron became a referee because she needed a new challenge and reason to stay in the game. Becoming a referee was also her way of giving back to the sport that took her around the world and opened so many doors of opportunity.

Get to know: Ashleigh Murray

Ashleigh Murray credits her decision to become a referee as a choice she made to be involved in a game her dad loved but she wasn’t interested in playing. It was clearly the right move, because she’s run with it!

FinGlobal: Supporters of South African trailblazers the world over

What makes South Africans so unique? Their innovative spirit and explorative nature. If you’re one of hundreds of thousands of South Africans currently exploring new frontiers abroad, we’d love the opportunity to discuss your cross-border financial portfolio requirements, as well as the possibility of financial emigration or retirement annuity withdrawals. Drop your details and we’ll call you. All you have to do is wait for one of FinGlobal’s experts to contact you for your free, no-obligation personal assessment.