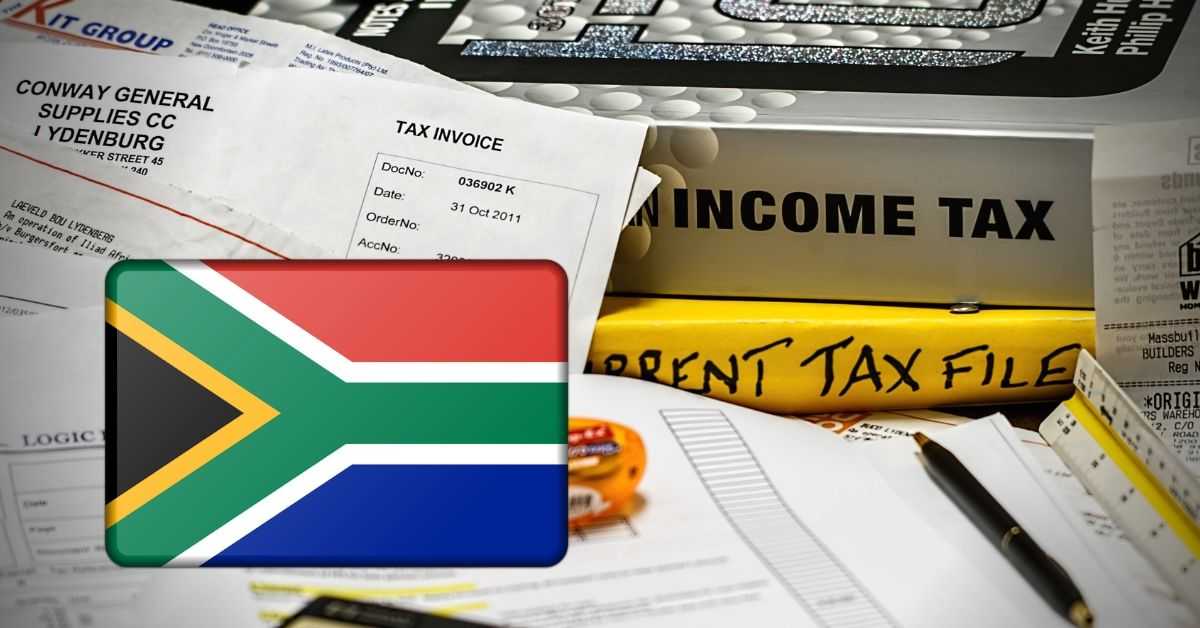 There’s been a huge buzz about financial emigration for South Africans, ahead of tax legislation amendments that come into play in March 2020.  With a residence-based tax system, until now, South African tax residents working abroad for more than 183 days (60 consecutively) received an exemption from taxation on their foreign income – all of which is set to change next year. The Budget Review of 2019 highlighted this exception for reconsideration and as a result, this so-called “expat tax” has had South African tongues wagging worldwide.

Given that the amendments have not yet come into effect, there is still a fair amount of uncertainty as to the full implications for South Africans living abroad, which is why we thought this would be the perfect time to take a look at some burning questions raised by the “expat tax” amendments. Aimed at South Africans earning more than R1.25 million annually abroad, this imminent tax could see people paying up to a 45% marginal tax rate on their earnings beyond the first R1.25 million threshold. This might not seem like a big deal, but when you’re earning an income in U.S dollars or Euros, the threshold is easily crossed on conversion.

It has been suggested that South Africans abroad could avoid the impact of these tax legislation amendments by completing the process of financial emigration, but this is not the case. Even if you have financially emigrated, there are certain circumstances in which you will be liable to pay tax in South Africa. With this in mind, let’s unpack the differences between financial emigration and tax emigration.

What’s the big deal about the expat tax, anyway?

Because we are subject to a residence-based tax system as South Africans, we are expected to pay tax (subject to certain limited exceptions of the Double Tax Agreement) on our worldwide income, irrespective of where that income was earned. On the other hand, South African non-tax residents are only taxed on their income that has a South African source.

According to the Income Tax Act, you are considered a resident and liable for tax on your worldwide income if you meet one of two tests:

You are not considered to hold exclusive residency in another country in terms of the application of any tax treaty.

The short answer? No. The long answer? The fact that it’s possible to record financial emigration at any point after you’ve already left South Africa means that it’s unlikely a status change in tax residency will happen at the same time.

Because financial emigration is the process whereby your residency status changes for exchange control purposes from resident to non-resident, successfully completing the process of financial emigration has no bearing on your tax resident status. All it means is that, when it comes to exchange control, your resident status impacts the offshore transfer of income and capital from South Africa.

So how is your South African resident status determined for tax purposes?

First, the ordinarily resident test is applied. A subjective test that considers the intention of the taxpayer and the surrounding circumstances to verify that intention, someone will be considered “ordinarily resident” in the place where they have their primary or main residence. This is your real home, and its location is determined by answering the question: “where do you return to, to go home from your wanders?”

The answer to this will be guided by the following considerations:

Should the answer to this test be negative, the physical presence test is applied. This test is objective and only examines the number of days spent in South Africa over a specific period. The criteria to be satisfied for this test are laid down in the South African Income Tax Act.

What are the requirements for the physical presence test?

You’ll need to have been physically present in South Africa for a period or periods longer than:

However, if you are outside of the country for a continuous period of at least 330 full days, you will no longer be considered a South African tax resident in terms of the physical presence test.

What about Capital Gains Tax?

For the purposes of Capital Gains Tax (CGT), you’ll only be liable for CGT on the disposal of immovable property situated in South Africa. Once you cease to be a South African tax resident, you are deemed to have disposed of all of your worldwide assets for CGT purposes, according to the Income Tax Act, which means you can become liable for CGT on your assets, even though you did not dispose of them. Because this exit tax can have a massive impact on your financial situation, it’s wise to consider your tax resident status carefully when moving abroad.

Is there an official process to change your South African tax resident status to non-resident?

If failure to meet the South African tax resident requirements is not enough for you, one of the options available to you is to change your status by means of a declaration on your South African tax return. You can take this one step further and obtain a tax residency certificate in your new home from your local tax authority that verifies you are a tax-paying resident of that country.

What else do expats need to know about the new tax legislation amendments before they come into effect in 2020?

It is only applicable to South African tax residents earning employment income abroad.

If your annual income is below R1 million, expat tax does not apply to you. Treasury has afforded many young South Africans working abroad some breathing room with this exception. If you spend more than 183 days in employment outside the country, you’ll only be taxed on income that exceeds that first R1.25 million.  However, you will still need to declare this on your income tax return in South Africa.

Double tax won’t be a problem, thanks to Double Tax Agreements (DTAs). The whole point of these agreements between two countries is to avoid double taxation. This is a good thing, because South Africans who earn more than R1.25 million working overseas will be liable for a maximum of 45% tax (refer to the sliding scale of the Tax Table rates), which is the same as it would be if they lived back home. Furthermore, the South African Revenue Services can only tax your income to the extent that it was not already taxed by your local tax administration abroad. So if you’re taxed 30% abroad, SARS can only stake a claim to 15% to reach that maximum total of 45%.

So what have we learned today? Resident status for tax liability and exchange control purposes are not the same thing. Yes, it’s true that amendments to the Income Tax Act seeks to bring money earned abroad back into South African coffers, the fact of the matter remains: you’ll need to know whether you’re liable to pay income tax back home on worldwide earnings. Financial emigration isn’t going to change your tax liability or prevent SARS from taking an interest in your global income.

If you’re unsure of the tax implications of emigration it will be wise to consult your tax practitioner. Contact FinGlobal if you’d like to consider the advantages of financial emigration or cashing out your retirement annuity. FinGlobal to date provided hassle-free, professional assistance to more than 60 000 clients across 105 countries, and we’d love the opportunity to assist you in taking the best steps for your future abroad.