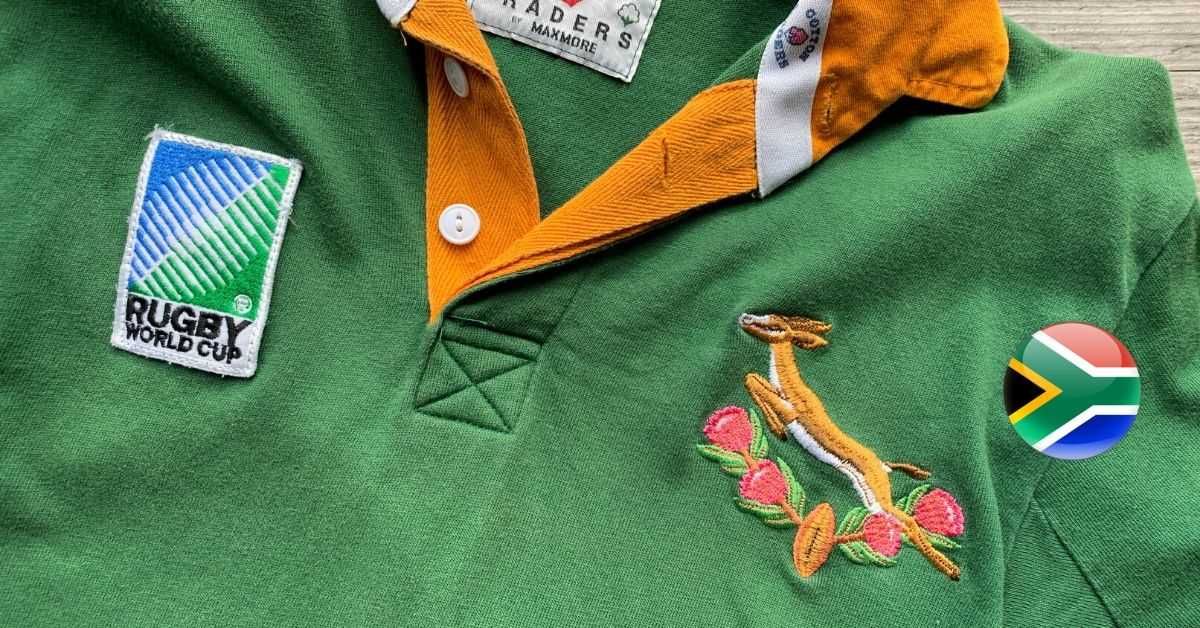 The whole of South Africa reeled in shock on the 10th of July 2019, when the news was announced that James Small had passed away due to a heart attack at the age of just 50. As a charismatic member of the triumphant Rugby World Cup squad from 1995, James Small had a very special place in the hearts of all South Africans and is a South African hero who will always be remembered.

James Small played on the wing for Springboks and he made his first international debut in 1992 when he played against the All Blacks. He later captured the world’s attention when he famously marked (and frustrated) the giant All Black winger Jonah Lomu in 1995’s Rugby World Cup final.

It is reported that 20 years later when Lomu returned to South Africa, he met up with Small and they walked around Ellis Park reminiscing, with Small saying to Lomu: “ I think the only reason people remember me is because of you”.

But as all of South Africa knows, this is not true. James Small’s brave defence captured the imagination and delight of the world watching, but he had a splendid track record of being one of the Springbok’s key players. He ended his career in a match against Scotland in 1997 where he scored his 20th try, becoming the leading Springbok try scorer, eclipsing Danie Gerber’s record at the time. He was also the leading try-scorer in the 1996 Super 12 season.

A character on the field

James’ Small’s exuberant personality made him a character on the field and he quickly earned the reputation of being the “bad boy you wanted on your team”. He was often termed South Africa’s first “rugby rebel” and in 1993 was the first Springbok to be sent off in a Test match for dissent! When the world heard of Small’s death, tributes poured in from all parts of the world and it was heart-warming to see the solidarity of South Africans living in far-flung countries and at home, all remembering the very best of this South African rugby legend.