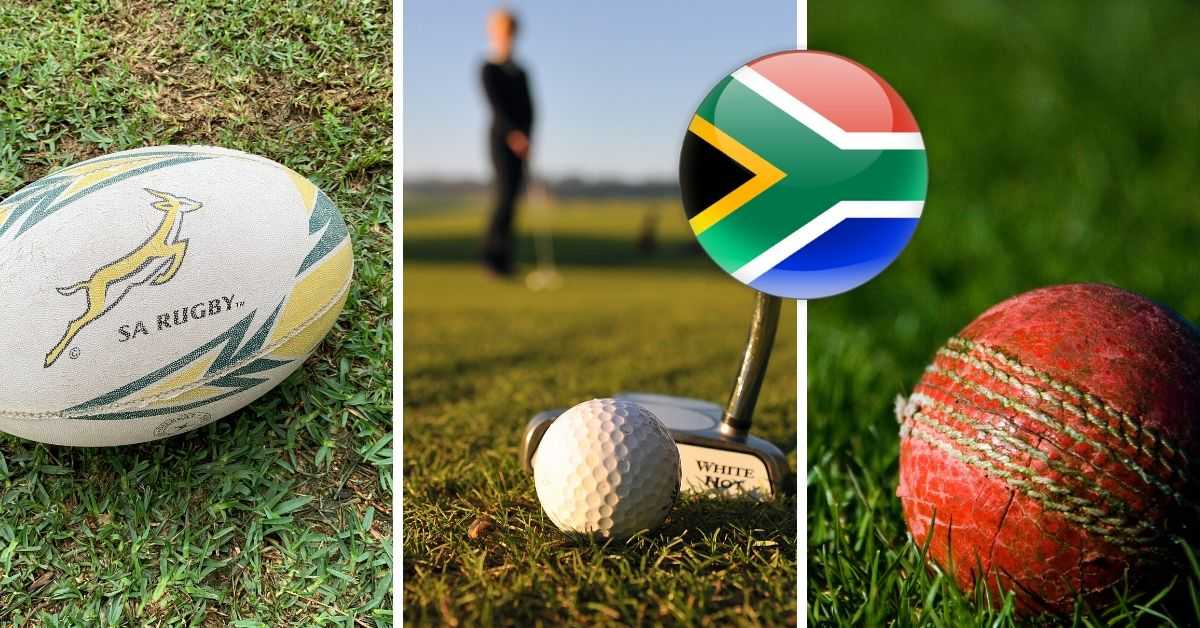 It might come as no surprise to discover that Ernie Els is South Africa’s richest sports star. Ernie is world famous in the golfing world and is the only Rand billionaire sports star in South Africa. He has a net worth of R1.3 billion!

Next on the list is the famous all-rounder of the South African Proteas and one of the best cricket players in the world. He is famously the only cricket player to have scored 10 000 runs and has taken 250 wickets in both the tests and formats. His incredible sporting skills have placed him as the second richest sportsman in South Africa with R980 million.

South Africa’s third richest sports star is another golf player. Retief Goosen has won two US Open titles and his net worth is placed at R654 million.

When it comes to Rugby, Bryan Habana is the richest rugby player and South Africa’s fourth richest sports star. His skill on the field is so phenomenal he is even being compared to what is arguably the greatest rugby player of our times – Johan Lomu. Bryan’s net worth is placed at R614 million.

Steven Pienaar is the only football star on the list of South Africa’s richest sports stars. He has spent the majority of his career playing for top European clubs like Tottenham Hotspur and has returned to South Africa to play for Bidvest Wits. His net worth is placed at R523 million.

Louis Oosthuizen is another golfer on the list – making golf South Africa’s most lucrative sport when it comes to personal earnings. Louis became famous in 2010 during the Open Championship in St Andrews and he was also awarded the accolade of being the second best golf player at The Masters and the US open. His net worth is R496 million.

Charles Schwartzel is a professional golf player and a trained pilot. He attracted worldwide admiration when he won the US masters and at the peak of his career, he was ranked as the 6th best golf player in the world. His accumulated net worth is R457 million.

Rugby makes a second showing on the list of South Africa’s richest sports stars with Jaque Fourie who is often nicknamed the ‘midfield mastermind’. He was part of the South African team in 2007 when they achieved World Cup status. Jaque Fourie’s net worth is placed around R286 million.

Another famous cricket player is AB De Villiers who is world-famous for his speed on the cricket pitch and his amazing batting power. His technique is admired around the world and he is regarded as one of South Africa’s most beloved sportsmen. His net worth is R265 million.

Chris Morris is another successful (and wealthy) cricket player on our list. He signed a huge contract back in 2013 with the Delhi Daredevils in the Indian Premier League and throughout his career he has amassed over R222 million.