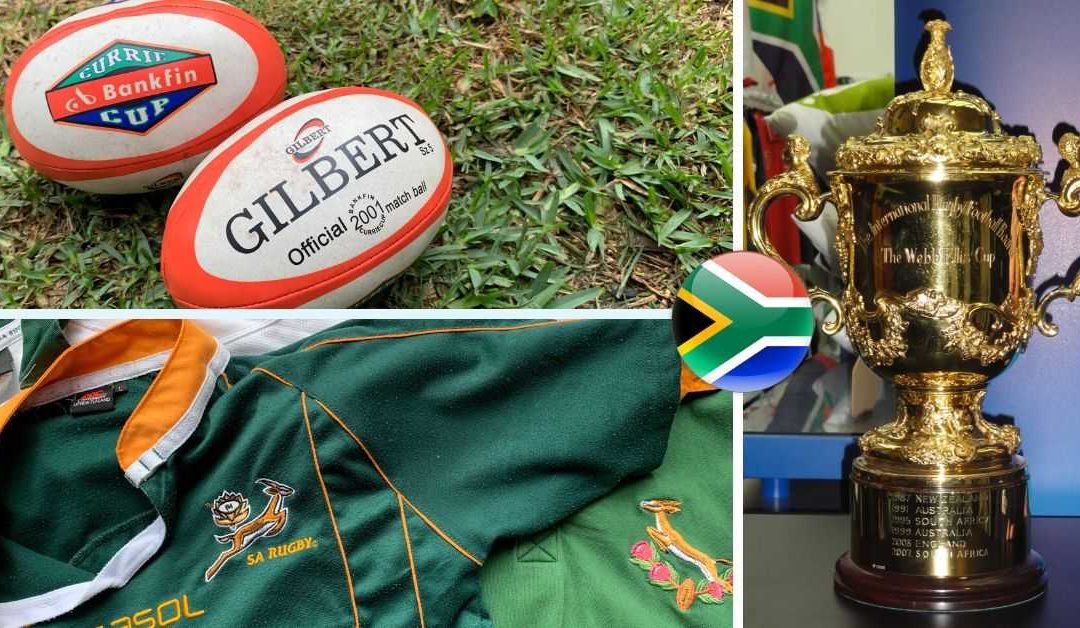 The wait is over for South Africa’s rugby fans anxious to hear coach Rassie Erasmus announce the final Springbok Squad for the Rugby World Cup 2019, which is taking place in Japan from 20 September to 2 November. The announcement of the Springbok Squad was made on the 26th of August in Johannesburg.

The composition of the Springbok squad 2019

Previously Erasmus had said that the composition of the squad would consist of “four locks and five loose forwards or five or six props”. He said that choosing the 31 players has been “tough” as there haven’t been a lot of injuries and many players were competing for a spot in the Rugby World Cup Team.

A player everyone, including Erasmus, was speculating about was Siya Kolisi. Kolisi was selected as the first black Test skipper of South Africa last year, but unfortunately injured his knee three months ago. To take the pressure off him in the warm-up World Cup Test test match between South Africa and Argentina, which took place on Saturday 17th of August at Loftus Versfeld,  Erasmus named veteran hooker Schalk Brits as captain of the Springbok team.

According to Erasmus, this was just a temporary measure and the team announcement confirms this, as Kolisi has been announced as the Springbok captain and will be leading the South African team in Rugby World Cup.

Rassie Erasmus announced on Saturday the 17th of August that the 2018 World Rugby Breakthrough Player of the Year, Aphiwe Dyanti, would miss the World Cup in Japan due to injury. In addition, injured players like former Springboks skipper Warren Whiteley and Damian Willemse were also not included due to the “bad luck” of injuries.

The team selected to play against Argentina was a new-look team that allowed Erasmus to try new combinations prior to him selecting the final Springbok team. The final test match against Argentina was a disappointment for many who felt the Boks were playing below par. Erasmus said after the Argentina match that it was “Not a great performance, but it was gutsy and the guys all tried hard”. The match did, however, give him the opportunity to see a different combination of players in action as it included five “newcomers”  – Siya Kolisi, Thomas du Toi, Wilco Louw (prop) and Marco van Staden (loose forward).

He lived up to his word when he announced the final Springbok squad for the 2019 Rugby World Cup squad, which are as follows:

Frans Steyn is the only member of the winning 2007 World Cup squad and will lend his experience to help the Boks achieve their 3rd World Cup title!

South Africa are in pool B at the World Cup with defending champions New Zealand, Canada, Italy and Namibia while Argentina will play England, France, Tonga and the United States in Pool C. The Springboks will begin their campaign against the All Blacks on 21 September in the International Stadium in Yokohama.