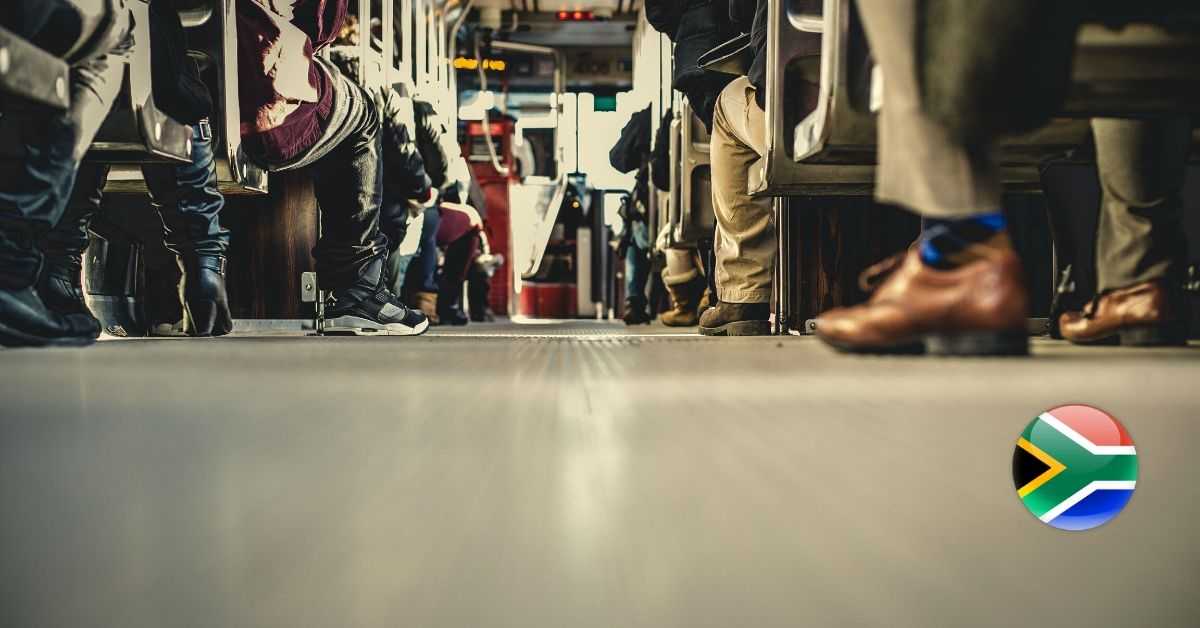 As we know, South African immigrants are not just content to move abroad quietly – many of them make their presence felt in their new countries for all the right reasons. It’s why South Africans back home are so proud of South Africans abroad, watching them take key leadership roles and flying the South African flag high! Here are a few South Africans who are making their mark abroad.

Famous South Africans in the USA

South Africans are internationally renowned for their tech expertise so it is not surprising that South Africans are making their presence felt in Silicon Valley, where they are driving innovative projects. Many have done it quietly as individuals without attracting a lot of media attention – with the notable exception of Elon Musk, who is always making headline news as the founder of Telsa Motors and SpaceX.

A few of the South African tech giants in the USA include Vinny Lingham, founder of Youla and Gyft, Pieter de Villiers, founder and chief executive of Clickatell, the world’s largest online text messaging gateway and Willem van Biljon, co-founder of Nimbula. Other South Africans making a big impact are Gauteng brothers Lyndon and Peter Rive who have built the USA’s largest provider of clean residential energy and Paul Maritz who went to school in KwaZulu-Natal and today is the outgoing chief executive of VMware, the cloud computing giant.

A name that springs to mind, when one thinks of South Africans in Canada, is Jodi Balfour. This South African model was born and raised in Cape Town and has made a name for herself in the critically acclaimed Canadian series Bomb Girls. She has also worked on CWs Supernatural and the film Final Destination. Together with two South African friends, she co-owns a coffee shop in Vancouver called Nelson and the Seagull.

Steve Nash is another famous Canadian basketball player, who has played for many NBA teams during his basketball career. He was born in Johannesburg and then moved to Canada when his family immigrated.

Other famous South Africans in Australia include Anton Enus, an award- winning broadcast journalist who began his broadcasting career at the SABC. He is currently the nightly news anchor for SBS World News Australia.

Another South African quietly making his name abroad is Michael Sutherland, a member of Australian Parliament who was born in Johannesburg and became the longest serving councillor on the city of Perth’s council. We can’t mention Australia without also mentioning Gail Kelley the former CEO of Westpac, one of Australia’s big four banks. She was ranked by Forbes in 2010 as the 8th most powerful woman in the world. Gail was born in Pretoria South Africa and attended the University of Cape Town.

Famous South Africans in the UK

The UK is filled with South Africans who have made it big. Kenton Fine is founder and chairman of Servest, a company with a strong foothold in the UK market with an annual turnover of 300 million pounds. Another South African who left his homeland and made it big in the UK is Roy Ettlinger, co-found of the Credo Group – an asset management business that now manages over R35bn on behalf of clients.

If you are a South African (famous or not) now living abroad and would like to know more about how you can maximise your finances through financial emigration, accessing your South African retirement annuity and our tailor-made tax solutions for South Africans around the world, contact FinGlobal today.