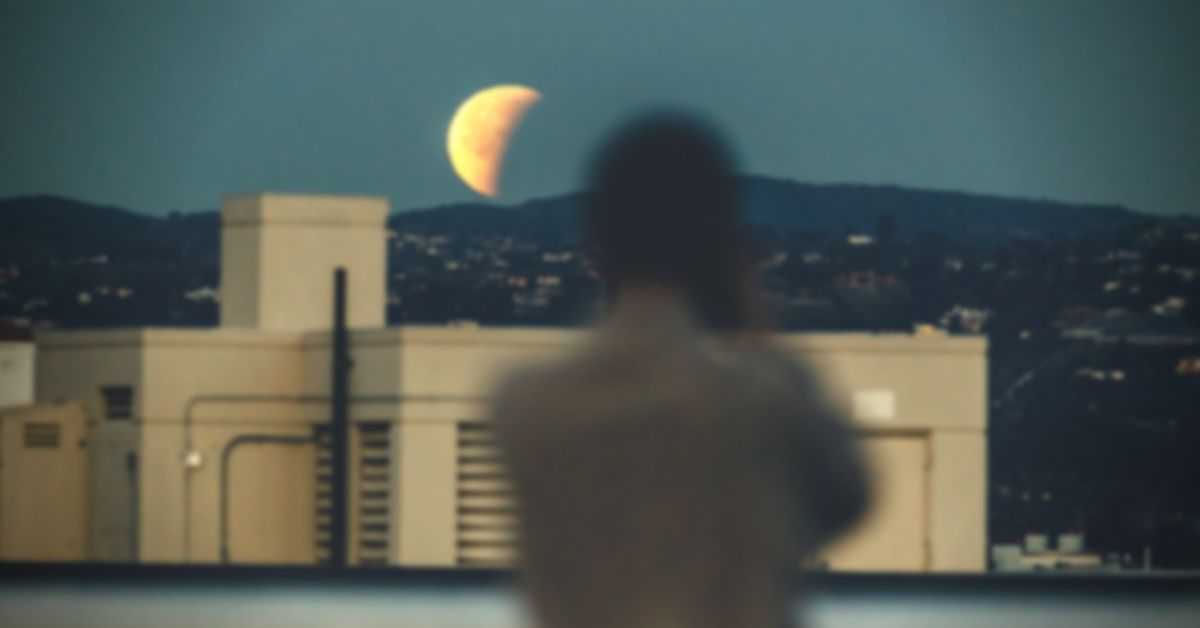 It is predicted that within a couple of decades, commercial space exploration, and lunar expeditions in particular, might be as commonplace as a photographic safari to East Africa. In fact, NASA has announced that they have plans to put the first woman on the moon by 2024!

The USA has the moon in sight!

NASA has recently announced a $1.6 billion lunar amendment to President Trump’s 2020 budget and while there are no official estimates for the cost of what this proposed 2024 mission will involve, the chances are high that it will include the new lunar craft of Jeff Bezos, the Amazon founder.

To date only 12 humans, all male, have walked on the moon and the last person to walk on the moon was back in 1972! President Trump has challenged NASA to land at the south pole of the moon by 2024. The new mission’s name will be Artemis – the Greek goddess of the moon and twin sister of Apollo. It was NASA’s Apollo 11 Mission that succeeded in landing the first humans on the moon on July 20 1969.

With people like Jeff Bezos becoming involved in space travel and even our own Elon Musk’s SpaceX’s proposed Mars mission, the once unreachable frontiers of space are becoming more within the average citizen’s grasp. In fact Musk wrote on Twitter that while it depends on demand, he is confident that moving to Mars could possibly cost less than $100K, so that, “most people in advanced economies could sell their home on Earth and move to Mars if they want” he said.

Musk’s Starship will have room for 100 passengers and will launch to orbit on the back of a huge rocket called Super Heavy. It will then proceed to Mars, or the moon or wherever its destination may be. Super Heavy will be able to return to Earth and fly again. The rapid and regular use of both Super Heavy and Starship, will, according to Musk’s vision, make spaceflight more affordable.

If space planes are created that are both economical and efficient, it is possible that a space shuttle surface to the moon and back will be open for both tourism and business. High-end lunar tourism will become easily within the reach of the affluent, and later, even the general public. Instead of going on safari and taking photos of the big 5 animals, one might instead orbit around Venus or visit the moon and take some pictures of the inside of craters.