The Michelin-Star restaurants that wins customers

The Michelin-Star restaurants that wins customers 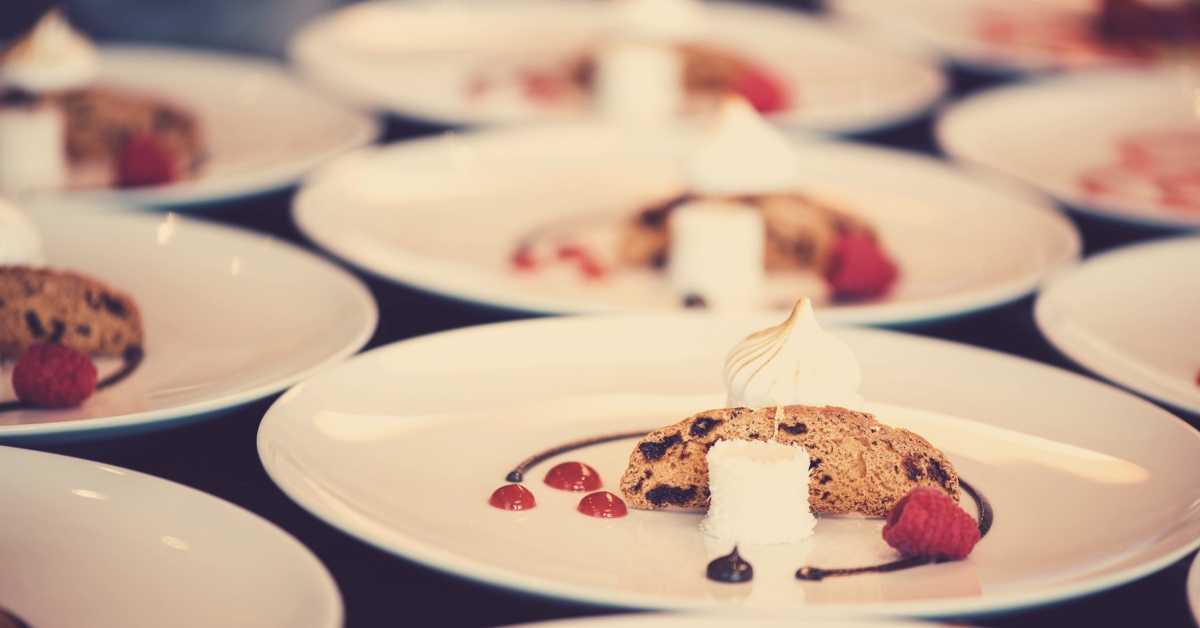 Exciting news for food-lovers everywhere, the Michelin Star team have announced their new winners for 2019! If you love gourmet food, then it’s the perfect time to reserve a booking at these famous restaurants whose reservation lists will be bursting for the rest of the year. If you are not familiar with top-tier restaurants you might be wondering what a Michelin Star is and why there is such a huge fuss made every year about the restaurants that receive a Michelin Star. Read on to find out about the dedication, passion and commitment that goes into a restaurant being awarded a coveted Michelin Star.

2019 is a record year for michelin star restaurants

Despite people criticising the Michelin Star award for only being awarded to restaurants that represent a particular style of fine dining, a new restaurant that broke the mould and received a Michelin Star was a West African Restaurant – Ikoyi – in St James’s Market, London.

Another restaurant with an African influence – the famous JAN restaurant owned and run by South African Chef Jan Hendrik van der Westhuizen, – held onto their Michelin Star for the fourth year running! He celebrated on Instagram saying “Tonight I salute my team for supporting me in making sure everything we do is LEKKER!”

How the Michelin Star is awarded

JAN’s achievement is well-deserved because it’s one thing to receive a Michelin Star once, but to hold onto it year after year is a testament to consistently high levels of quality, service and dedication. Every year the Michelin Star’s anonymous team will arrive unannounced at a restaurant to evaluate it. There is no option that a restaurant ever has a ‘bad day’ as that could be the day the Michelin Star team arrives!

Where Michelin Stars are awarded

The countries that are proud to feature the most number of Michelin 3-star restaurants are as follows:

If you are a food-loving South African living abroad and would like to know more about how you can maximise your finances by completing the process of financial emigration from South Africa, accessing your South African retirement annuity and our tailor-made tax solutions for South Africans around the world, contact FinGlobal today.