Home » The Revelation of U-18 Craven Week Rugby

The Revelation of U-18 Craven Week Rugby 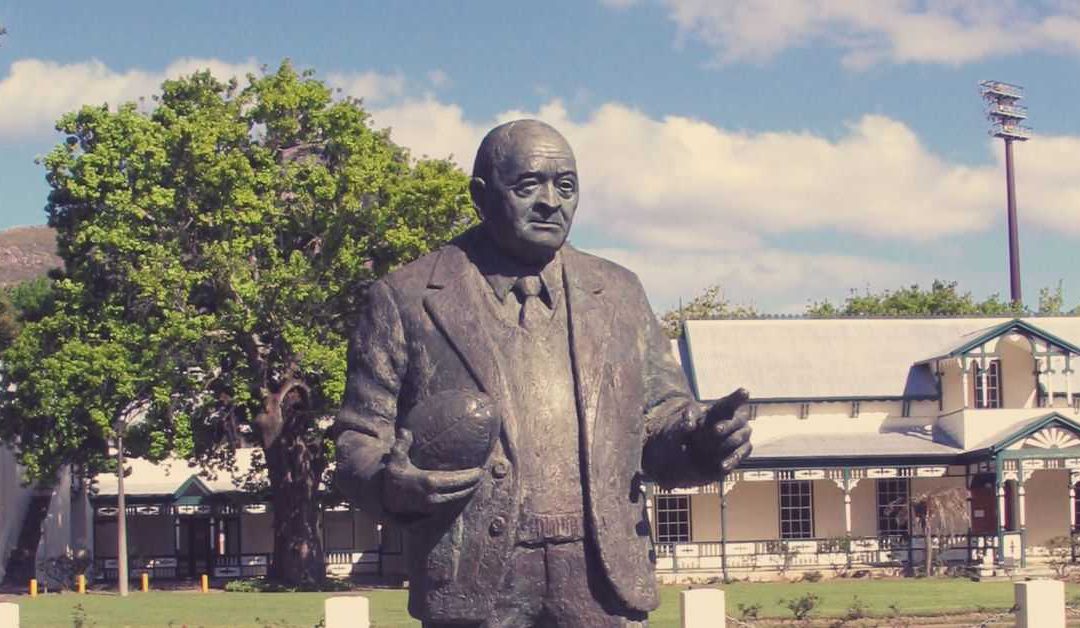 Bloemfontein’s Grey College are busy gearing up for the U-18 Craven Week,  which will be taking place July 1-6, 2019. The flagship tournament in the SA Rugby Youth Weeks series will operate at Grey College simultaneously with the Academy Week, while the Learners with Special Education Needs (LSEN) week will be hosted at the same location from June 17-20 earlier.

It’s time for The Craven Week

The U-18 Craven Week will showcase excellent school rugby when they play in Bloemfontein for the first time since 2005. In addition to the standard Craven Week teams, the U-18 Craven Week and Academy Week tournaments will follow the same competition format as the last few seasons, which saw the inviting fields sides of the Blue Bulls, Golden Lions, Sharks and Western Province.

With the 2019 edition of the U18 Craven Week nearly here, @dylanmattjack picks out 15 players who will be worth keeping an eye on during the tournament.https://t.co/0JM9ReiA7F

A historical overview of The Craven Week

In 1949, the tournament has its humble beginnings in an idea of the 75th anniversary of the South African Rugby Board by Piet Malan, then Springbok flanker. He wanted to feature schools at the festivity and approached Dr Danie Craven in Potgietersrus on how to do this.

The legendary Springbok rugby union player and coach Dr Danie Craven took the concept to his board, which chose to bring together for a week the 15 school unions.

However, the guy who kept the concept alive was Jan Preuyt, a former student at Stellenbosch University and professor at East London’s Port Rex Technical School. Preuyt had been playing rugby for Griqualand West and chairing Border Schools as well.

There was no such thing as an organization of South African schools at the time, and there was no involvement of the South African Rugby Board, so Preuyt and Border Schools organized their own first Craven Week tournament.

The competition started in 1964 with 15 teams, increasing in 1987 to 28 and in 2000 to 32 teams. In 2001, the format was altered, and now only 20 teams are allowed. Each of the fourteen provincial unions in South Africa has at least one squad, with some unions sending two teams (one from their urban base and one representing “country districts”), plus Namibia and Zimbabwe representation in most years.

A South African schools team has been chosen every year since 1974, and the contest has been open to players of all races since 1980, when Dr Danie Craven asked himself to do it. The contest has since become a hunting ground for talented scouts who are attempting to discover the best players for their provinces, and many young stars see the tournament as an chance to continue their careers.

According to the WPRU, between 20% and 25% of the Craven Week Western Province players must come from schools that were not former Model-C schools by 2020.

The move is expected to weaken the U-18 teams in the Western Province and will almost certainly only affect their choices for Player of Colour (POC).

The POC quota requirements have been raised to 12 per team for this year’s Craven Week, of which at any specified moment a minimum of 8 per team must be on the field.

We can not pursue our own accomplishment and forget our community’s advancement and prosperity … FinGlobal’s ambitious decision to sponsor the Boland U-18 Craven Week squad, include their aspirations and needs. May success follow you to wherever you go & in whatever you do. Our prayers are with you! Have a good luck!

South Africans living abroad and would like to know more about how you can maximise your finances through the process of financial emigration from South Africa, accessing your South African retirement annuity and our tailor-made tax solutions for South Africans around the world, contact FinGlobal today.