Home » It’s all about Rooibos Tea

It’s all about Rooibos Tea

Home » It’s all about Rooibos Tea

It’s all about Rooibos Tea 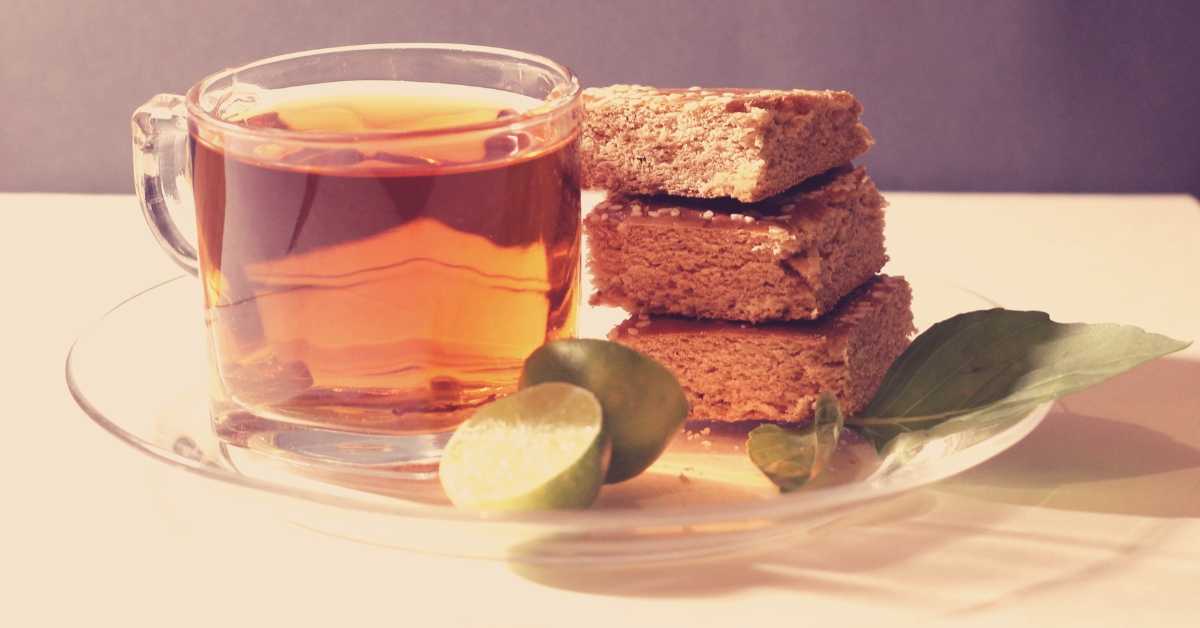 Rooibos Tea is such a popular drink in South Africa, it can almost be called our national drink! What’s more, the rest of the world has got wind of the amazing health benefits of Rooibos Tea and it can now be found in many countries around the world, much to the relief of South Africans living abroad.

The humble origins of Rooibos

Rooibos tea originated in the hilly Cederberg region of the Western Cape in 1700 to 1800 when migrants and settlers in the region discovered that the fine leaves of the Aspalathus linearis plant made a delicious and aromatic tea. To make the tea the leaves and fine stems were chopped and bruised with mallets and then left in piles to ferment. Once fermented, the Rooibos was spread out in the hot mountain sun to dry. Today Rooibos Tea is still made in a very similar way.

The health benefits of Rooibos Tea

Rooibos Tea has many health benefits attributed to drinking it regularly. Researchers have found that rooibos extracts have the ability to remove pre-cancerous damaged cells and even block the onset of inflammation from skin exposed to UV ray. Rooibos can also protect the liver against disease, relieve allergies and boost the immune system. It’s also an excellent source of antioxidants as it is packed with health-boosting polyphenols and contains a unique antioxidant called aspalathin.

From the Cederberg to the world

Rooibos Tea is even making its name internationally with Starbucks branches in Europe launching two rooibos drinks – a rooibos latte and a red apple rooibos latte, which are receiving fabulous reviews!

Nothing tastes better than a warm cup of Rooibos Tea, with a buttermilk scone to go with it! But if you want to get creative with your Rooibos Tea, you could consider adding it to different recipes for an extra bit of South African flavour. Add it to your stews and pastry mixes or consider mixing the Rooibos stalks together with some parsley, butter and garlic and use it to baste your seafood on the braai.

To get you experimenting, here is one of our favourite South Africa Rooibos recipes:

Ingredients for the pudding

Ingredients for the Rooibos cream sauce

Method for the pudding

Place all the ingredients for the cream sauce in a small saucepan and heat over low heat. Stir until the butter has melted and the sugar is dissolved. Pour the warm sauce over warm pudding.

If you are a South African living (and enjoying your Rooibos Tea) abroad and would like to know more about how you can maximise your finances through completing the process of financial emigration from South Africa, accessing your South African retirement annuity and our tailor-made tax solutions for South Africans around the world, contact FinGlobal today.