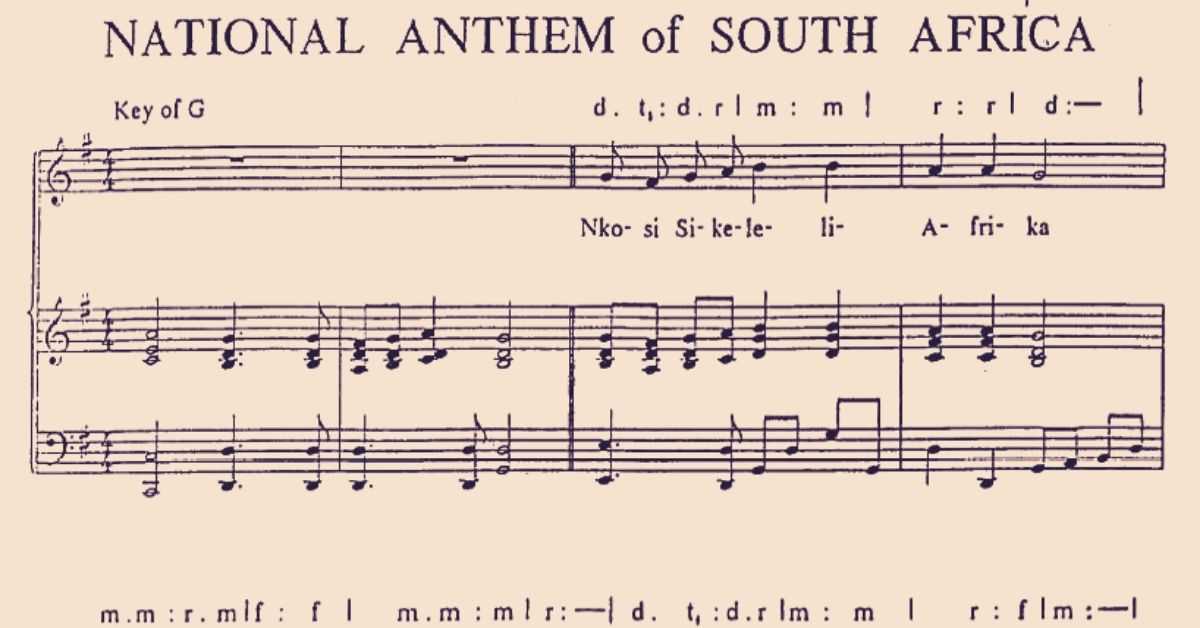 The aim of the Anthem Project

The aim of the Anthem Project was to involve all members of the community to share their own personal renditions of the South African anthem in either a form of dance, song or music. Everyone was invited to contribute including businesses, organisation and charities.

The video that received the most votes and demonstrated the creativity, Ubuntu Spirit and passion the Anthem Project was looking for would stand a chance to win a wide range of amazing prizes. Three winners would each win a share of R1m in prizes for the charity of their choice as well as significant media exposure on the 24.com network for their charity. The Anthem Project ended on 19 April 2019 and the winner was announced on 17 May 2019.

Celebrating Ubuntu Spirit: the winners of The Anthem Project

The Anthem Project was inundated with entries from everyone – including old age homes and toddlers and all the entries universally celebrated the Ubuntu Spirit that is so unique to South Africa. Ubuntu means, “I am, because you are” and is a concept of common humanity and oneness.

The overall winner of the Anthem Project was ‘Genesis’ from KwaZulu-Natal for a heart-warming short film produced by the Genesis Music Academy that highlighted the reality of life in the communities of KwaZulu-Natal.

Genesis was founded as an outreach ministry of the Norwegian Settlers Church in 2002 in order to provide palliative care for HIV/Aids patients in KwaZulu-Natal. It has subsequently grown to involve multiple community projects from gyms to community centres.

The second runner-up was the Ndlovu Youth Choir from Limpopo who nominated their charity – Ndlovu Care Group – to receive R50 000 in cash and R50 000 in media exposure.

If you are a South African living abroad and would like to know more about how you can maximise your finances by completing the process of financial emigration from South Africa, accessing your South African retirement annuity and our tailor-made tax solutions for South Africans around the world, contact FinGlobal today.