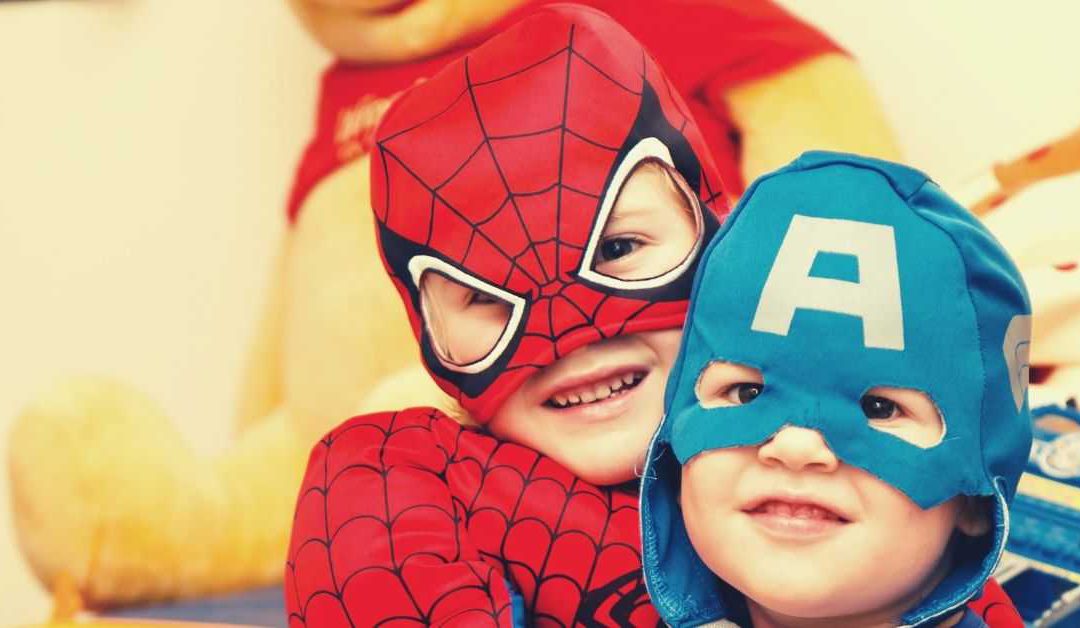 Youth day will soon be here on 16 June. On this day we celebrate the youth of South Africa, and what better way to do this than highlight South African child heroes who have made a difference to the world around them with their bravery and determination.

South Africa’s children are literally our future, and it is good to know that we are in great hands if the courage and tenacity of these children are anything to go by:

These two young boys made national news when they were the first to arrive on the scene of the Hennenman-Kroonstad train tragedy on 4 June 2018. Instead of running from the horrific scene, which claimed the lives of 21 passengers, with more than 250 injured, the two boys immediately helped move several small children and women through the broken train windows. Later they helped the rescue crew deliver water and food to the survivors.

Jordan started the “Just One Bag” campaign that collected over 100 tons of maize meal and fed an estimated one million children. He was compelled to start the initiative after seeing a documentary about children in Africa who go to school hungry every day.

Abriella made local and international news when she became the youngest person ever to swim from Robben Island to Cape Town. Braving icy-cold waters and choppy conditions she showed strength and tenacity far beyond her age to complete the almost eight-kilometre distance.

Hunter Mitchell is making his name saving one of South Africa’s most endangered species – the rhino! Over the past two years he has raised more than R100 000 for the care and support of an orphaned rhino in the Western Cape called Ostina. Hunter began his fund-raising mission when he saw terrible pictures of the young calf, forced to adjust to life without its mother.

Traigh is making his name in the world of golf at an incredibly young age! He recently delivered an amazing performance, finishing in the top 10 in the first European Kids Golf Championships held in Scotland in 2018.

Despite extreme poverty and the burden of having to look after his family while studying, Benedict became the top-performing pupil at his school and achieved the National Senior Certificate with 2 distinctions!

If you are a South African living abroad and would like to know more about how you can maximise your finances through the process of financial emigration, accessing your South African retirement annuity and our tailor-made tax solutions for South Africans around the world, contact FinGlobal today.