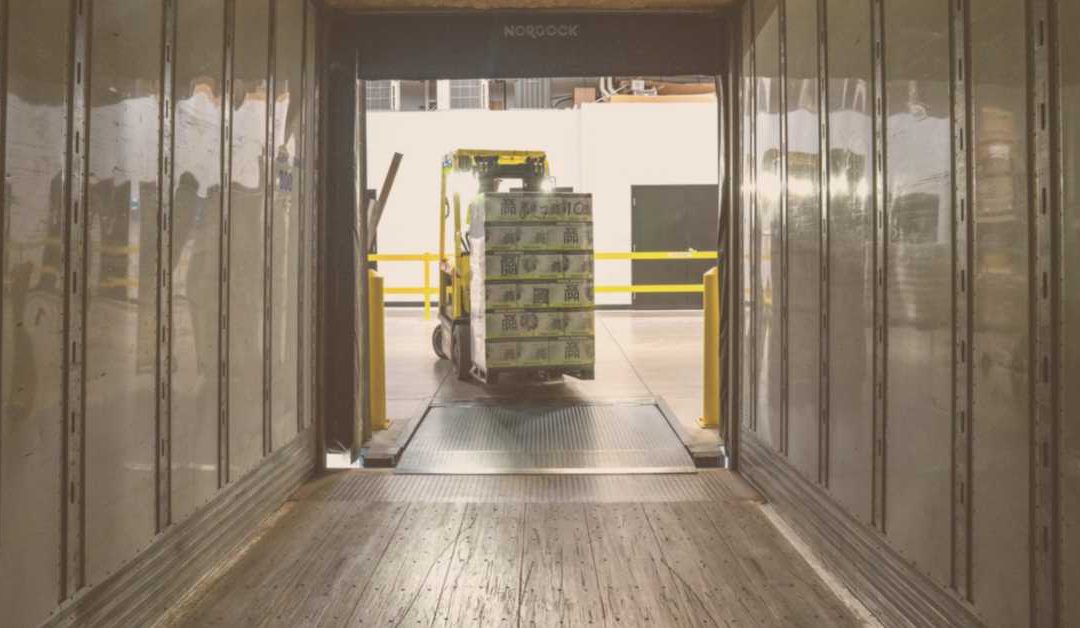 What does South Africa export

2. Coal, solid fuels made from coal

Coal and solid fuels made from coal is South Africa’s next biggest export totalling USD6.2 billion, up 8.6% from 2018. South Africa is the world’s third largest coal exporter. About 28 percent of South Africa’s production is exported and the rest is used in the domestic market. The top countries that receive South Africa’s coal are Japan, China and India.

You might be surprised to discover that cars make up South Africa’s third biggest export, totalling USD 6.1 billion in value, up 7.9%. In 2018 a total of 351 154 South African-made vehicles were exported to countries around the world. South Africa’s car export ‘heroes’ are the Toyota Hilux, the Volkswagen Polo, the BMW X3, the Ford Ranger and the Mercedes Benz C-Class.

In 2018 the Iron Ore export market was valued at USD 4.2 billion, which indicated a drop of 11.7%. China is the major importer of all of South Africa’s iron ore products but China is currently reviewing their use of iron ore as they attempt to get their emissions under control. Iron ore is a key component in steel, the most widely used of all metals. South Africa’s iron ore operations are made up of a 69.7% shareholding in Kumba Iron Ore, which operates three mines situated in the Northern Cape and the Limpopo province.

If you are a South African living abroad in the USA and would like to know more about how you can maximise your finances through the process of financial emigration from South Africa, accessing your South African retirement annuity and our tailor-made tax solutions for South Africans around the world, contact FinGlobal today.