Home » Focus on the freediver from South Africa: Hanli Prinsloo

Focus on the freediver from South Africa: Hanli Prinsloo

Home » Focus on the freediver from South Africa: Hanli Prinsloo

Focus on the freediver from South Africa: Hanli Prinsloo 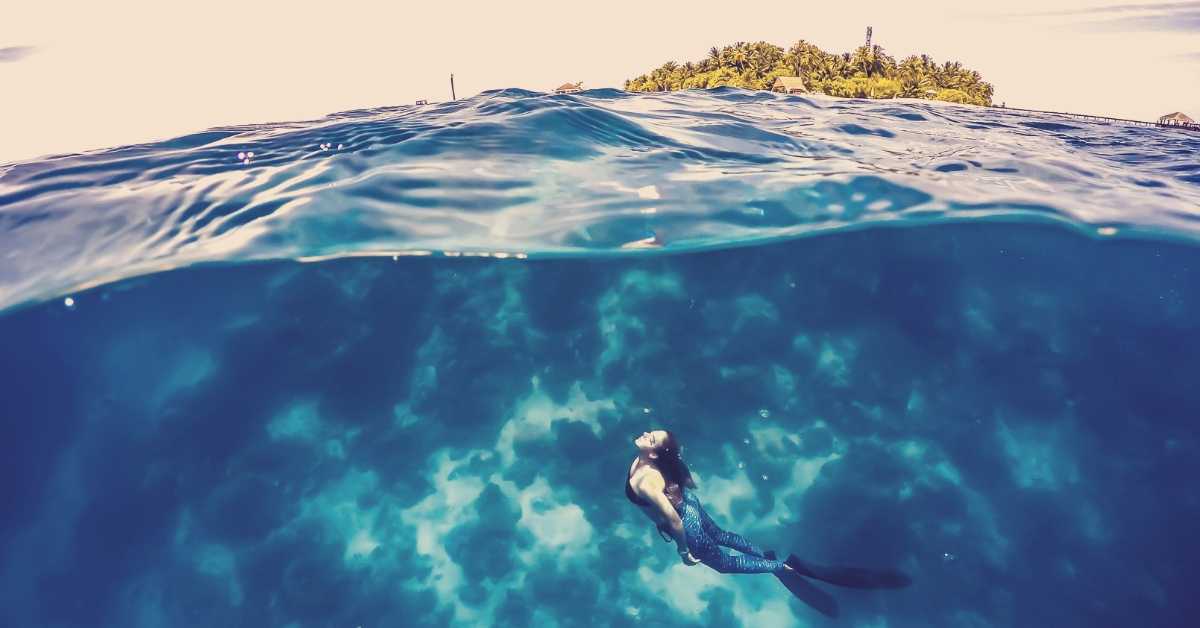 This month the famous South African we are focusing on is as happy in the water as she is on land. Hanli Prinsloo is a freediving record holder, speaker, writer and ocean conservationist. Her affinity with water is so great that she is the founder and executive director of an ocean conservationist trust called “I Am Water“. The trust is dedicated to preserving and protecting the world’s oceans and the marine life within it.

Hanli has broken eleven South African freediving records and was the first South African to hold all six freediving records simultaneously. Hanli was raised 10 hours away from the ocean, born to parents on a farm near Cullinan and then spending her first 18 years on a horse farm outside Pretoria. She recounts that she loved being underwater and she and her sister dreamed of being mermaids in the local pools and dams.

Hanli has worked with many top athletes coaching them on the mental strength that one learns and develops while freediving. She also worked with the South African Springbok Sevens rugby team during the 2012-2013 season, helping them with their focus and mental strength. In 2014 Hanli was selected as one of the World Economic Forum’s Young Global Leaders and taught the author James Nestor how to free-dive which he recounts in his book DEEP: Freediving, Renegade Science and What the Ocean Tells Us about Ourselves.

The I Am Water foundation

The I Am Water foundation’s mission believes in ocean conservation through transformative ocean experience and is dedicated to helping people fall in love with the ocean – with the belief that when you fall in love with the ocean and the world beneath the waves, people will be more driven to protect this important natural habitat. The foundation works closely with low-income coastal communities introducing the young people on the coast to the world beneath the waves – many of whom have never seen it before.

The foundation’s work is currently focused in South Africa and they work with schools located within 10km from the ocean – targeting Grade 7 learners teaching them about the marine ecosystems and ocean challenges. The highlight of the workshop is the time spent snorkelling and teaching the children how to swim safely and be safer in deeper water.

If you are a South African living abroad that loves the ocean and would like to know more about how you can maximise your finances through the process of financial emigration from South Africa, accessing your South African retirement annuity and our tailor-made tax solutions for South Africans around the world, contact FinGlobal today.