Home » Who else wants to know the mystery behind Quinton de Kock?

Who else wants to know the mystery behind Quinton de Kock?

Home » Who else wants to know the mystery behind Quinton de Kock?

Who else wants to know the mystery behind Quinton de Kock? 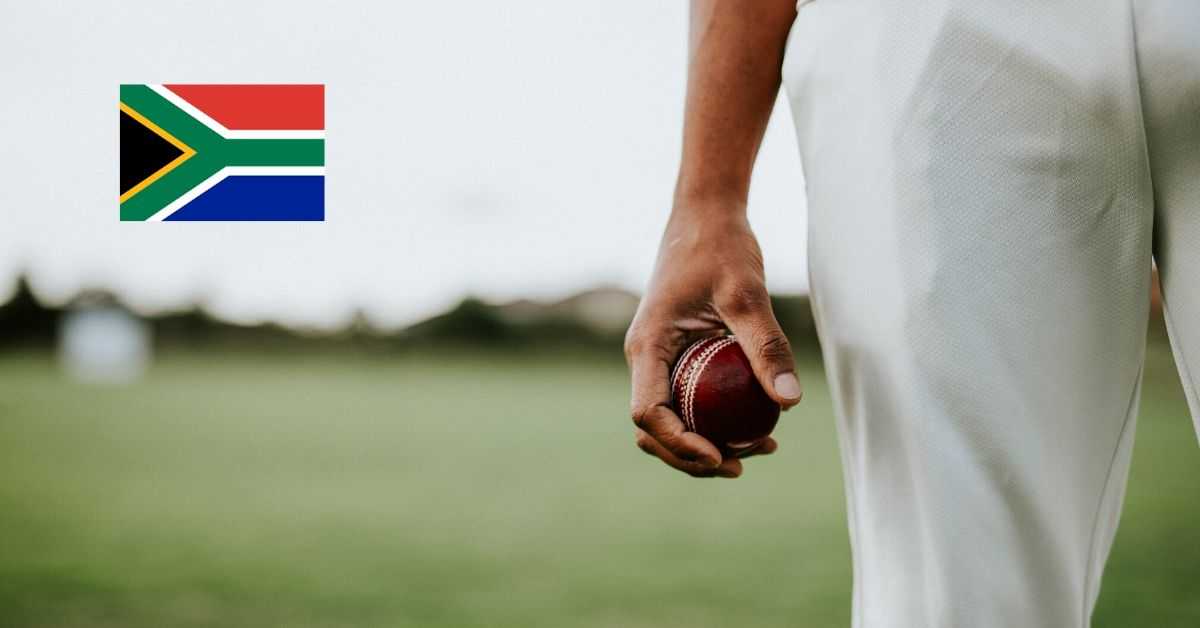 Quinton de Kock’s incredible glove work and fearless striking have earned him many accolades and comparisons early on his career to great players like Adam Gilchrist and Mark Boucher.  He has also been labelled the hottest ODI (One Day International ) player by being the fourth player to score three successive one-day centuries and the second player to score four ODI centuries before his 21st birthday. As the Proteas head into the ICC Cricket World Cup, South Africa has great expectations of De Kock, so let’s have a look at what has given him the reputation of being the “effortless genius” of cricket.

At the age of just 26, De Kock has become a major force in world cricket as the Proteas get ready to play in 2019 ICC Cricket World Cup in England. In the words of skipper Faf du Plessis, De Kock “Puts bowlers under real pressure and when he is on, you can take a team down as a batting unit”. Du Plessis has been careful to say that the Proteas shouldn’t rely too much on De Kock and that it’s important that “Everyone needs to contribute to every single game.”

Talent spotted at an early age

Quinton de Kock is widely regarded as one of the world’s best wicket-keeper batsman and he made his domestic debut not very long ago during the 2012/2013 season. He quickly caught the attention of the national selectors and made his international debut in the first match of South Africa’s home Twenty20 International series against the touring New Zealanders in 2012/13. He is famous for being a hard-hitting batsman with a talent for scoring quick runs and generally opens the One Day International matches and T20 cricket.

In the fourth ODI against Sri Lanka in Port Elizabeth on 13 March of this year, De Kock, for the second time in his career, achieved a unique Proteas’ record by scoring five ODI centuries in a row. He last achieved this in 2017 and his recent achievement has put him on a par with two other South Africans who have scored five straight ODI Half Centuries. These two South Africans are Jonty Rhodes who did it in 2000/01 and former Proteas captain, Keplar Wessels. The result of his performance has meant that Quinton de Kock has moved up to fourth position in the ICC ODI batting rankings.

The current OCC ODI batsman rankings are as follows:

A little “out of the box’

In his own words, Quinton de Kock says “I’m never going to be the head boy. I’m a little outside the box and I enjoy being a little different to people”. Perhaps it is this attitude, which resulted in him making the dramatic move not to finish high school in order to devote his life to cricket, that has enabled him to achieve so much in such a short time.

We wish Quinton de Kock and the Proteas all the best in the upcoming 2019 ICC Cricket World Cup, when we are sure we will see some magnificent performances from the entire team.

If you are a South African following the ICC Cricket World Cup from abroad and would like to know more about how you can maximise your finances through completing the process of financial emigration from South Africa, accessing your South African retirement annuity and our tailor-made tax solutions for South Africans around the world, contact FinGlobal today.