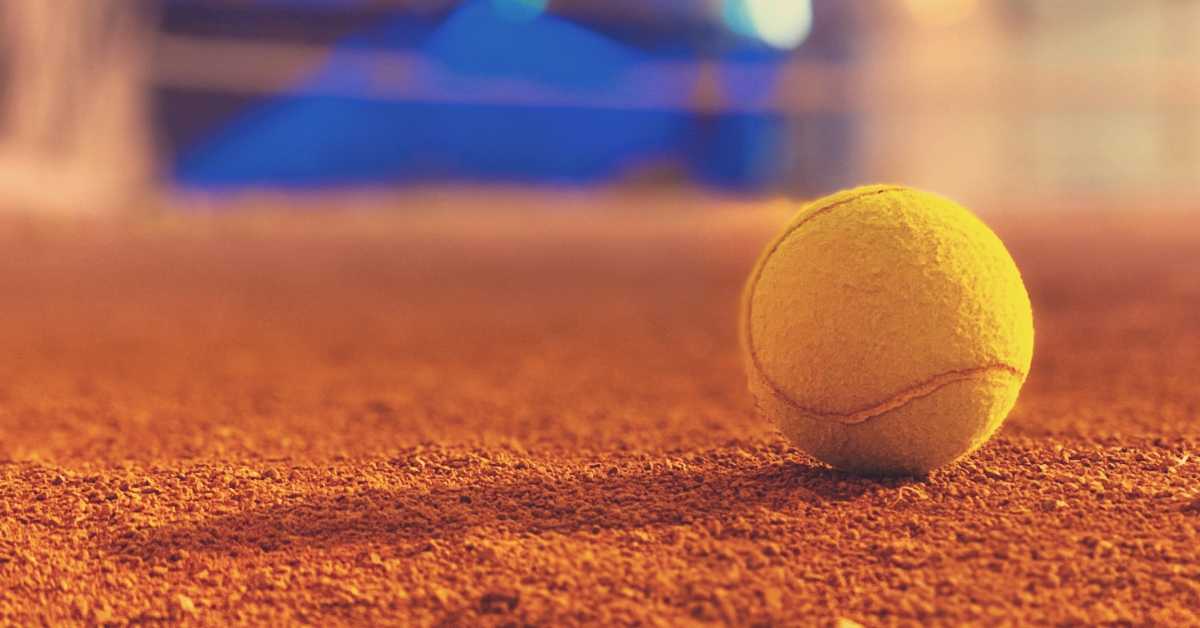 As avid tennis fans will know, the French Open, also known as Roland-Garros is a major tennis tournament that takes place at the Stade Roland-Garros in Paris, France. This year the tournament will start on Friday 24 May and ends on Sunday 9 June. The venue is named after the famous French pioneering aviator, Roland Garros, who was also a fighter pilot during World War 1. The French Open is the second of four annual Grand Slam tournaments, the other three being Wimbledon, the US Open and the Australian Open. In this article we explore the history behind the French Open and how you can get your hands on some tickets to the event.

The French Open: Playing on clay

The French Open is played on clay and is the premier clay court tennis championship event in the world. Unlike grass courts, the bounce of the ball on the clay court is higher and slower and players can slide their shots, instead of coming to a complete stop while hitting their return, which helps them to preserve energy. The French Open is the only Grand Slam event played on clay. For some players, playing on clay can be an issue – Pete Sampras has won 14 Grand Slam titles but has never managed to win the French Open.

The king of clay

Other players are more suited to the surface and last year’s winner – Rafael Nadal who won the Men’s Singles, extended his record clinching his 11th title at the French Open! The win also gave him his seventeenth singles title. Rafael Nadal is regarded as the ‘undisputed king’ of the French Open, having won more times than any other player.

Over a hundred years of history

The Championnat de France the French Championships) began in 1891 and was initially only open to tennis players who were members of French tennis clubs. Surprisingly, the first winner was a Briton, H. Briggs, who was a Paris resident. The first women’s tournament was held in 1897 and the mixed doubles arrived in 1902 and the women’s doubles in 1907. After the First World War, this tournament was opened to international players from around the world – hence its name the ‘French Open’.

The prizes on offer

This year, the underlying theme of Roland Garros is ‘plants’ in order to highlight how important it is to cherish nature especially in large cities where grey concrete is taking over. This year’s tournament will promote the biodiversity in the stadium grounds and visitors to the stadium will feel like they are having a stroll in the country!

If you are living in France or Europe and would like to get some tickets to one of the matches, you will be surprised to discover that most of the tickets are reasonably priced. The main courts and semi-finals and finals command a premium price, but you can get an all-day pass for the smaller courts without having to stretch your budget and you’ll have the opportunity to view some great tennis and catch a glimpse of some famous tennis stars. If you don’t manage to get some tickets – you can head to the Eiffel Tower and watch the tournament on the large screen erected there just for this purpose!

To book your tickets visit: https://tickets.rolandgarros.com/en.

If you are a South African living abroad, following the French Open and would like to know more about how you can maximise your finances through financial emigration, accessing your South African retirement annuity and our tailor-made tax solutions for South Africans around the world, contact FinGlobal today.