Home » Making the most of the Masters

Making the most of the Masters

Home » Making the most of the Masters

Making the most of the Masters 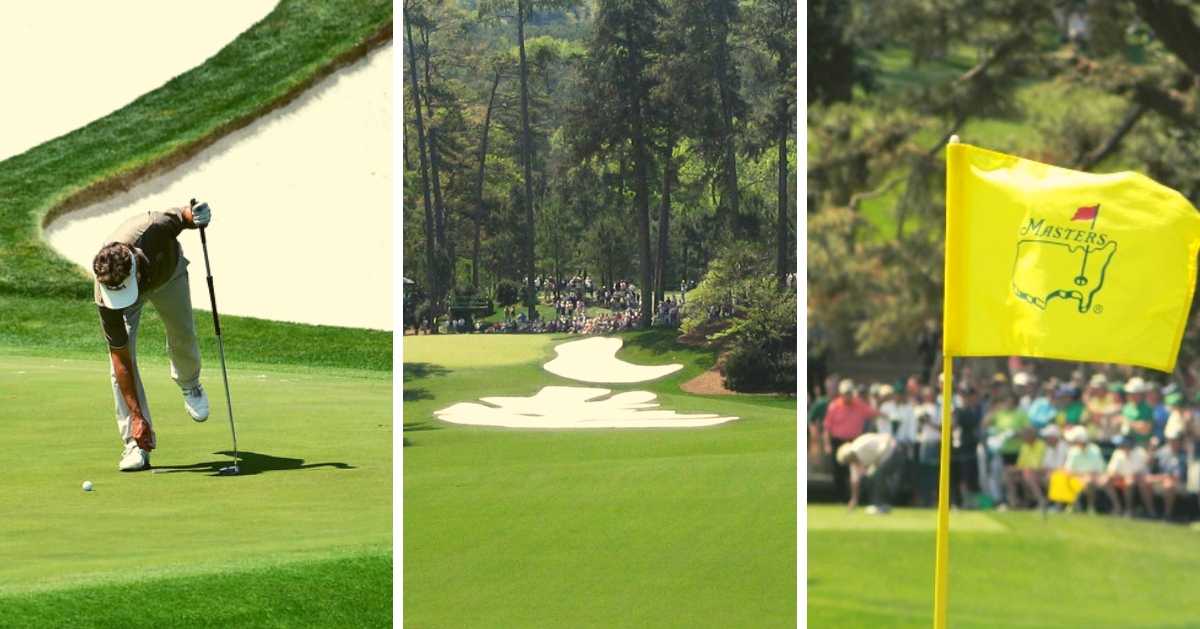 If you’re a golf enthusiast you’ll know that the Masters Tournament is one of the four major championships in professional golf and this year it is taking place from 11 – 14 April at the Augusta National Golf Club in Georgia, U.S. The Masters, as it is simply known, is the first major of the year and unlike the other tournaments always takes place at the same location – the Augusta National Golf Club in the city of Augusta Georgia.

The 2018 Masters Tournament winner Patrick Reed is excited to get back to the Augusta National Golf Club to defend his title and his green jacket. He says that he is not worried at all about being distracted by the pressure of being a defending champion, “The biggest thing is just going in with the same mindset I had last year and really taking it all in stride” he said.

Since 1949, a green jacket has always been awarded to the champion of the Masters – who must then return it to the club a year after his victory. It still remains his personal property and is stored with the other championship jackets in a specially designated cloakroom. Reed says the thought of leaving his green jacket behind if he doesn’t defend his title is motivation enough to try and win the Masters again.

Going for the Masters trophy

The Masters’ trophy was introduced in 1961 and depicts the Clubhouse. It consists of 900 separate pieces of silver and this year’s winner will be awarded the honours of all the other winners in the past including:

How to experience the best of Georgia, USA

Visitors to the Masters Tournament must make the most of Georgia, an energetic and lively state with a beautiful coastline and magnificent mountain scenery.

Georgia is not only visually beautiful, it has plenty of things for you to do in between enjoying the finest golfing in the world:
If you are following the Masters from abroad and would like to know more about how you can maximise your finances through the process of financial emigration from South Africa, accessing your South African retirement annuity and our tailor-made tax solutions for South Africans around the world, contact FinGlobal today.