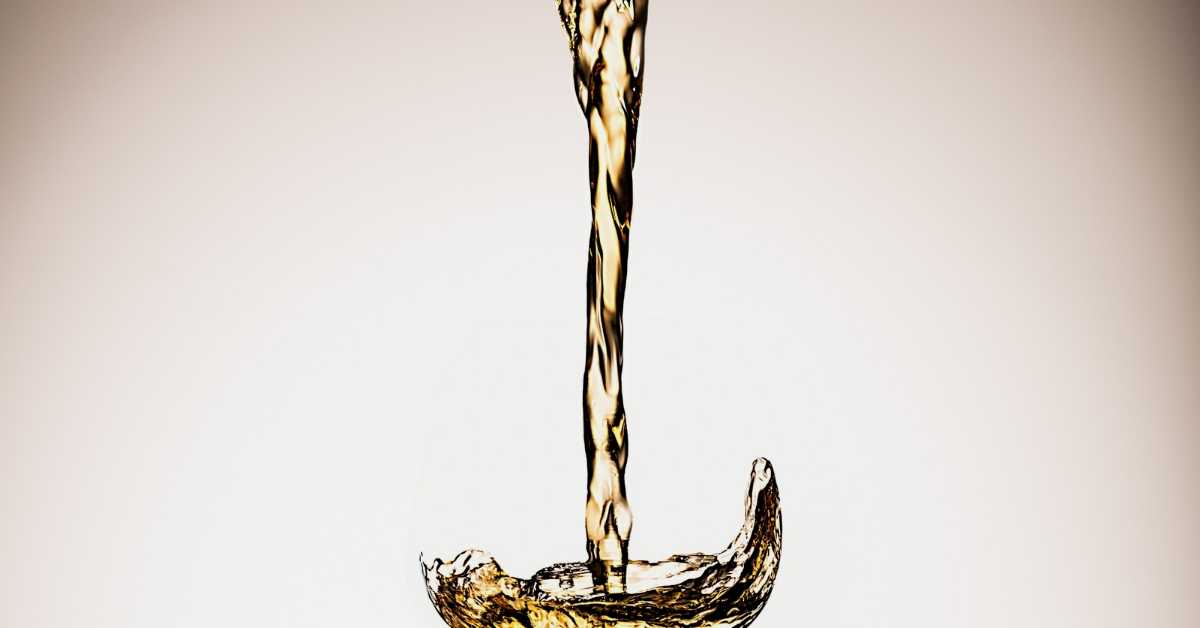 Beside wine and beer, what other alcohol is South Africa famous for? If you’re a brandy lover, you’ll know the answer – it’s South African Brandy! So, let’s take a closer look at South Africa’s liquid gold currency.

Let’s start at the beginning. Brandy is a spirit produced by distilling wine and it is usually enjoyed after dinner as a digestif. Different varieties of brandy can be found across the world’s famous wine regions. As South Africa is world-renowned for their wine, it is not surprising that our brandies are also internationally acclaimed.
Like red wine, the more aged the brandy the more it matures. If a brandy is VS (Very Special) it has three stars and it has been aged for at least two years. This tends to be the average type of brandy you will find. VSOP (Very Special Old Pale) brandy is aged for at least four years and XO (Extra Old) has been aged for at least six years. Vintage brandy is usually aged for about a decade.

Brandy has a long history of being associated with health benefits including soothing coughs and sore throats, boosting the immune system and being used as a sleeping aid. It has even been reported to slow the growth of cancer cells and have anti-ageing properties.
If you are suffering from a cough and an on-going cold, this tried and tested brandy toddy, could help you on the path to recovery: