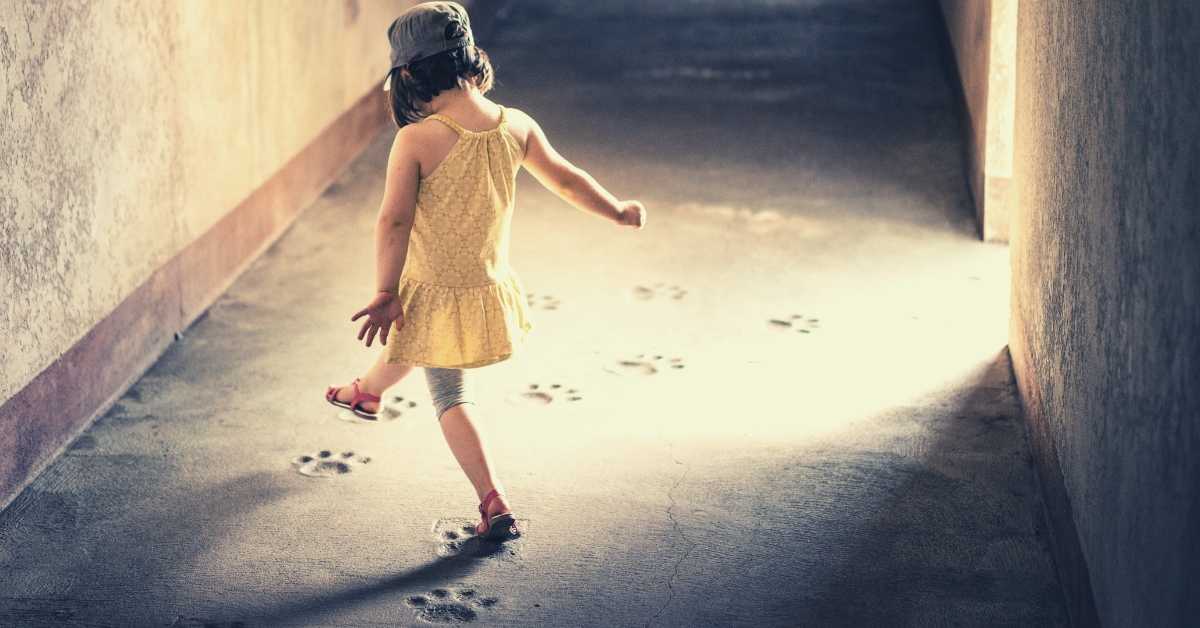 The opening of the Sunshine Plaza

The Sunshine Plaza’s grand opening will be on the 28th of March 2019, when the public got the opportunity to appreciate the $440 million redevelopment for the first time. The centre promises to be a firm fashion favourite, having secured the region’s first David Jones and H&M stores as well as a new Big W. The centre is also expected to be an exceptional destination where the customer experience extends way beyond just shopping, with the indoors and outdoors flowing seamlessly together.

The grand opening was celebrated by all in on the Sunshine Coast – as locals rejoiced that they no longer needed to travel to Brisbane for their ideal shopping experience. At the grand opening, images of Jana Kruger, a model, originally from South Africa – shot by Janneke Storm – another ex-South African were prominently displayed.

Jana Kruger: “ The next Miranda Kerr”

Jana Kruger who moved over to Australia from South Africa as a young child is tipped to be the next Miranda Kerr. In 2012, at the age of 17, she was named as the face of International Fashion Week on the Sunshine Coast. Jana fell into modelling simply by chance after a family member recommended she consider modelling as a career. Jana has a European look that has proved to be very popular in Australia – and complemented the sophisticated launch of the Sunshine Plaza.

Jana follows a long line of other South Africans models who have captured the world’s imagination including:

Janneke Storm is a vibrant fashion and wedding photographer who describes herself as “loving, friendly, adventurous”. She was born in South Africa, but has been based in Australia since 2000, where she says she has never been happier, living her dream by having the “best job in the world”.

Despite living ‘Down Under’ she retains her South African roots with her animals’ names. She has three Burmese cats (Shaka, Amahle and Thembi) and two Labrador dogs (Tandeka and Jabulani). Her happy place is when she is on safari in Africa and she is passionate about wildlife and environment conservation.
Other South African photographers who have made their name behind the lens abroad include:
If you are a South African making your mark abroad and would like to know more about how you can maximise your finances through financial emigration, accessing your South African retirement annuity and our tailor-made tax solutions for South Africans around the world, contact FinGlobal today.