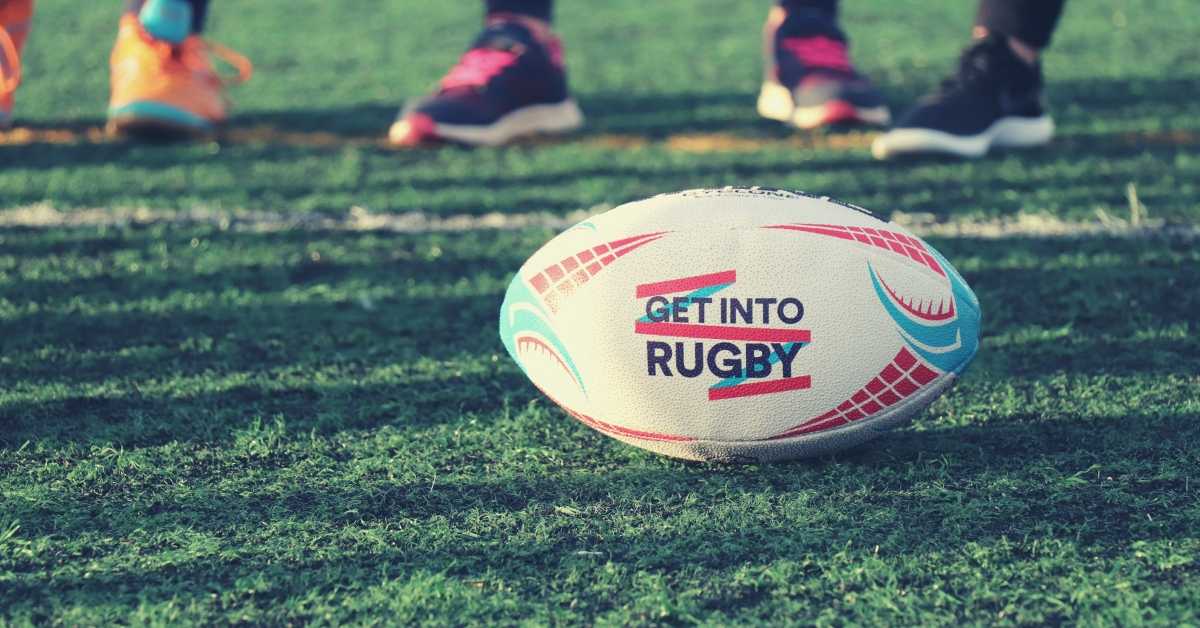 If you haven’t already heard, Cape Town’s biggest social sport and lifestyle event has just taken place on 1-2 February 2019! It’s an event where you can see some major sporting action – including Rugby 10s – which is billed as the biggest ten-a-side rugby tournament in the world, combined with the country’s most popular music acts and Africa’s largest beer tent!

The history of Cape Town 10s

Cape Town 10s was the bright idea of two ruby heroes, Bob Skinstad and Robbie Fleck – who together with another famous South African, Ron Rutland, started the event in 2008. Initially it was a ruby-only tournament but has grown to become a massive social sporting event including netball, beach volleyball, dodgeball, hockey, soccer, running and Esports.
2018 was the ten-year anniversary of the Cape Town 10s and teams from South Africa and all over the world took part in the sporting action. Thousands of fans packed into the sporting venues to cheer on their teams and share in the vibe of this exciting event.

This year saw plenty of action at the Cape Town 10s, which took place at Hamiltons Ruby Club in Green Point. Over 4000 players and 25 000 fans attended this epic event from all over South Africa and abroad.

The Cape Town 10s Rugby has featured some major international rugby legends since 2008, including Jonah Lomu, Carlos Spencer and Christian Cullen. This year three current Springbok and Stormers legends coached their own teams and entered the event – Siya Kolisi, Eben Etzebeth and Scarra Ntubeni. The Cape Town 10s also supported two rugby teams from Masiphumelele and Langa with coaching and entries into the tournament.

The event has leagues where the professionals show their honed performance as well as amateurs – so everyone can enjoy the day.

Netball was introduced into the Cape Town 10s in 2014 with 20 teams. It has become an increasingly popular entry and this year approximately 96 teams participated.

Dodgeball entered the Cape Town 10s in 2017 with mixed teams of 7 players. At least one member of the opposite sex must be on the court at any one time. No expertise is needed for this event, which makes it a fun event for everyone!

This event saw plenty of action from both social and premier divisions, with all games playing on a grass-based court.

All teams that play in the Cape Town 10s must have mixed-gender teams with at least two members of the opposite sex on the field at any time.

Computer gaming is no longer restricted to kids playing in arcades. 2019 saw the introduction of Esports at the 2019 Cape Town 10s, who partnered up with Mettlestate to bring the world of competitive PC and console gaming to the ‘field’.

To see images of all the action as it took place in all these events, visit: www.facebook.com/pg/capetown10s/photos/
If you are a South African living or moving abroad and would like to know more about how you can maximise your finances through financial emigration, accessing your South African retirement annuity and our tailor-made tax solutions for South Africans around the world, contact FinGlobal today.