Home » Polo in the city

Polo in the city

Home » Polo in the city

Polo in the city 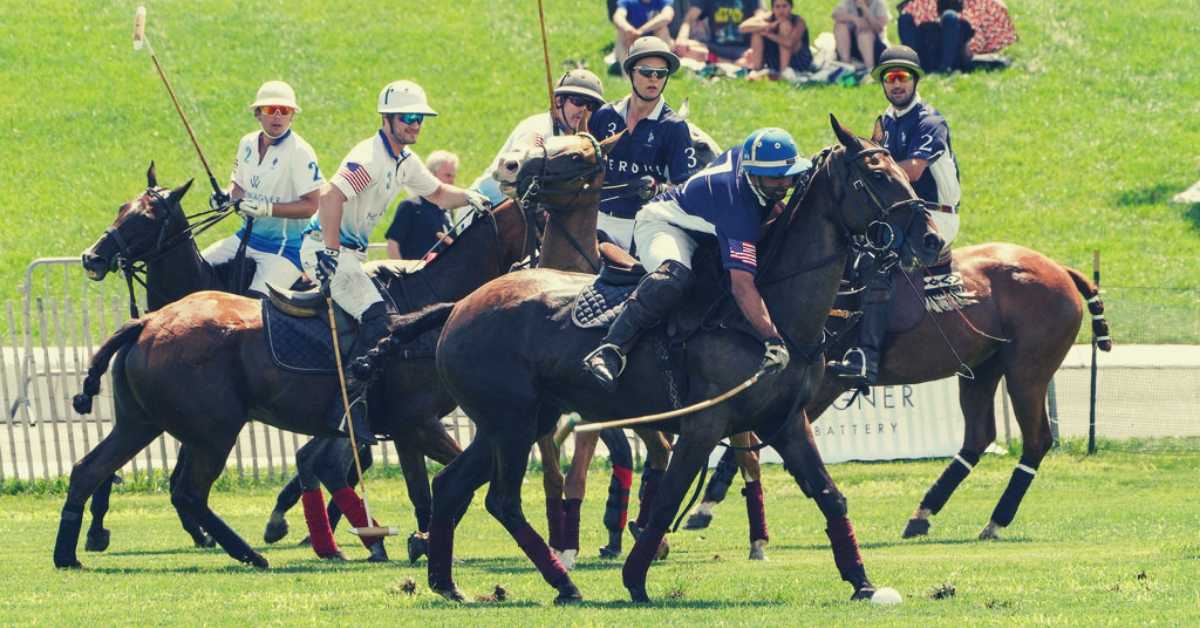 Polo, a game that is synonymous with England’s aristocracy, is alive and well in Australia with regular tournaments taking place throughout the year. Land Rover’s Polo in the City is an annual polo series that takes place in the cities of Sydney, Melbourne, Adelaide, Brisbane and Perth.

Polo in the City gives local Australians and many international visitors the chance to see some of Australia’s best professional polo talent in action. The event showcases leading players in a sport that has been gracing this earth for the past two thousand years!

The origins of polo

Polo started approximately 2500 years ago in Persia as a way of training mounted cavalry. The most widespread form of polo is comprised of the Hurlingham Rules and is administered by the Federation of International Polo. Today Polo is played around the world in over 50 countries with the dominant nations being Argentina, Britain and the USA. Other polo-mad countries included Australia, New Zealand, South Africa, Dubai, China, Spain and Chile.

History of Polo in South Africa

The rise of Urban Polo

Urban Polo is a variant of polo and was developed in Australia in 2005 with the aim of bringing the sport into the twentieth century and making it more appealing to spectators. It involves a smaller field, which brings the action closer to the viewers and various rule changes that make the game faster and more exciting to watch.
Land Rover Polo in the City forms part of the Urban Polo Circuit and is regarded as the world’s largest national polo series of any kind. It is also regarded as the Australian polo market leader, combining premium performance, hospitality and luxury.

The Polo in the City circuit

An event not to be missed

Polo in the City is regarded by everyone ‘in society’ as an event not to be missed. The fashion stakes are high and almost as eye-catching as the performance on the field. Although Polo in the City is only taking place towards the end of 2019, tickets to this event are already being sold as everyone ensures their places at a day filled with spectacular sport, fine food and good company.
Polo is not only a lifestyle sport. Almost everyone who tries polo falls madly in love with the sport and before you know it, Polo is on your mind 24/7 and all conversations and actions have something to do with Polo. All you want to do is get up on that pony and swing a mallet.
FinGlobal offers South Africans worldwide leading financial emigration services. We’re here to help you with all your financial concerns with everything under one roof. You can earn 5% or more commission for each person you refer that becomes a FinGlobal client. Register today and become a FinGlobal Ambassador!