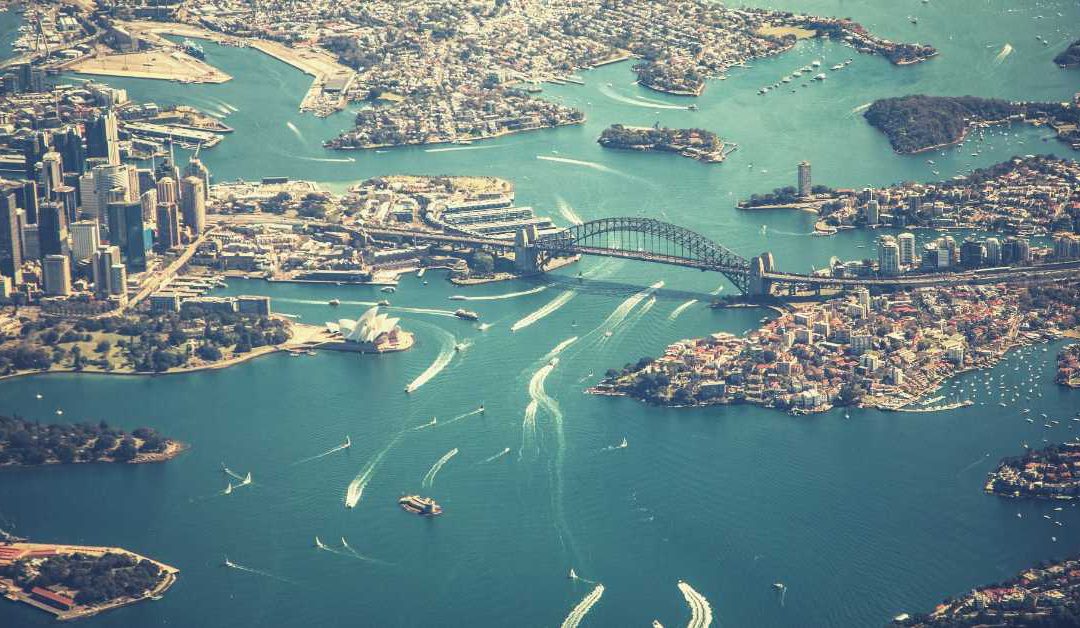 If you are planning to move to Australia or have immigrated to this sun-filled country from South Africa, you’ll know that while it shares many commonalities with South Africa including great beaches and rugby, there are also many differences that make this wonderful country truly unique. Here are some interesting facts about Australia.

Australia’s history stretches back as far as 50 000 years ago when Aboriginal people travelled to Australia from Asia due to land bridges that were created when the sea levels dropped. The next people to arrive were the Dutch in 1606 and they were followed by the British who started settling many of their criminals in Australia from 1788. When gold was discovered in Australia in 1851, there was a huge influx of colonists and six colonies grew from these thousands of immigrants. By 1901, these colonies combined to form the Federation of Australia.

Australia is the only country in the world that covers an entire continent and one-third of it is desert – commonly called the ‘outback’. As a result, the majority of its inhabitants are settled in the southwest and southeast, where the climate is more hospitable. In complete contrast to the deserts, Australia is also home to several tropical rainforests found in the northeast.

Due to Australia’s remote location, it has one of the rarest ecosystems on the planet with animals that are found nowhere else on the globe. This includes the platypus, emu, kangaroo, Kookaburra and koala. Australia is also home to some of the world’s deadliest species of animals with 36 species of poisonous funnel-web spiders and 2 species of venomous snakes. Off the north-eastern coast of Australia is the Great Barrier Reef, the world’s largest reef system.

Australia is proud to be one of the most ethnically diverse nations on earth and one thing that its population shares, is a great love of Australia’s magnificent outdoors and sport. Today Australia attracts many people from all over the world who are drawn to this beautiful country with more than 10 000 beaches. Expats arrive from the United Kingdom, China, Vietnam, the Middle East and of course, South Africa.

Australia is home to many inventions that have changed the world. One that is up for debate is Vegemite. Vegemite might look like its cousin Marmite, but it tastes completely different. Vegemite is made from leftover brewers’ yeast extract with various vegetable and spice additions. It was developed by Cyril Percy Callister in Melbourne, Victoria in 1922. Other inventions that are more popular outside Australia include:

Best advice to visitors to Australia:

“There are too many misconceptions about travelling in Australia. While it’s certainly a costly country, if you do your research, there are many ways to travel on a budget. It’s not a last-minute travel destination either. So, our best advice is to be well organized and have a precise travel plan. The better you’re prepared, the more you will enjoy. This is the only way to make a high-quality trip while keeping travel costs within the budget.”

If you are a South African living or moving to Australia and would like to know more about how you can maximise your finances through financially emigrating from South Africa, accessing your South African retirement annuity and our tailor-made tax solutions for South Africans around the world, contact FinGlobal today.