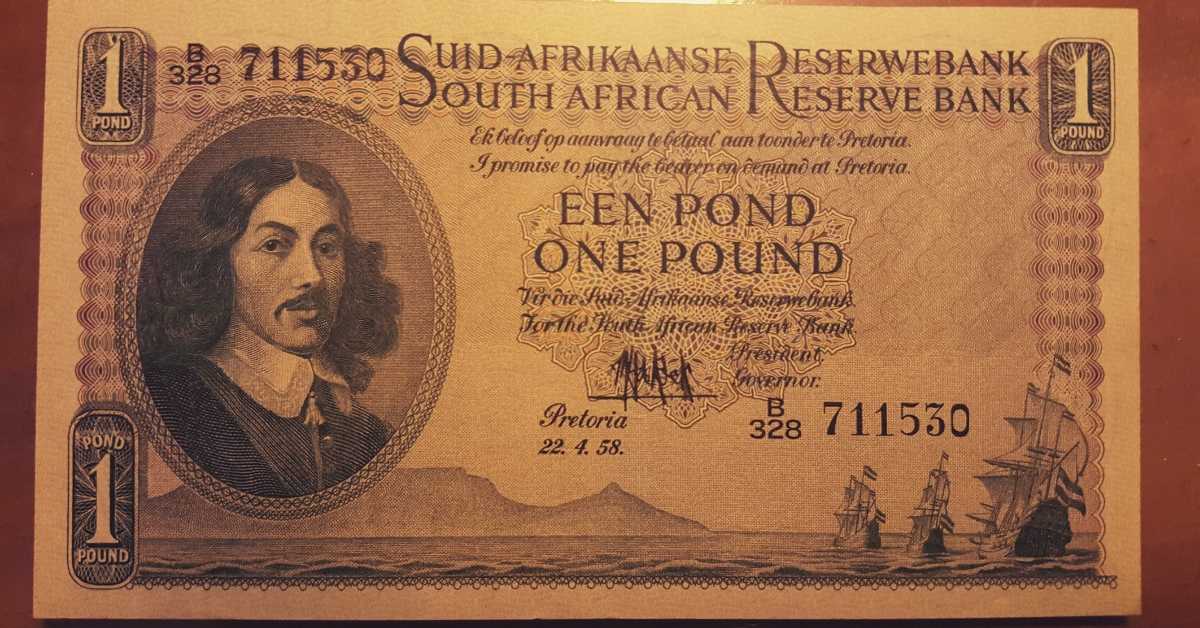 The currency of South Africa is regarded as one of the most volatile in the world as it is linked to the world commodities markets, which fluctuate regularly. It is also impacted by any major political developments in South Africa. To understand South African Currency, here is a brief overview of it.

South Africa’s currency is called the rand and older South Africa’s banknotes display the “big five” animals in South Africa – the rhinoceros, elephant, lion, buffalo and leopard. The rand has the symbol ‘R’ and banknotes are issued in R10, R20, R50, R100 and R200 denominations. The other side of these banknotes feature Nelson Mandela’s head as recognition for the way Nelson Mandela committed himself to South Africa and touched all the lives within the country.

The history of South African banknotes

In 1782, the Dutch Governor, Van Plettenberg was obliged, due to his incapacity to obtain enough quantity of money from the Netherlands to meet settlement requirements, to introduce paper money for the first time in the history of the Cape.
This earliest paper money, the Cape currency at that time, was issued in rixdollar and stiver denominations. Because the Cape had not printing press, all notes had to be hand written until around 1803. They had a government tax stamp showing the value and the date of the issue. After 1803, all notes were printed, but they kept showing the tax stamp for a while.
In the mid-1860’s, several banks used local printed paper money, most often made by the Cape Town printer company called Soul Solomon & Co.
Banknotes were imported from England again thereafter. This continued until the founding of the banknote factory in the Republic of South Africa in 1962. Since then the South African Reserve Bank has been responsible for this factory.
In 1961, South Africa changed its currency from pound sterling into Rand and cents, and when it became a republic in the same year, it retained the new currency. Afterwards the South African Reserve Bank began to withdraw the old Pound Sterling currency banknotes and replace them with new currency banknotes.

In July 2018 a new Mandela bank note was launched to commemorate the 28th anniversary of Nelson Mandela’s release from prison. These commemorative notes cover all denominations including the R5 coin and have the standard visage of Nelson Mandela on one side, but instead of an image of one of the big five animals on the other side, the notes feature a younger image of Mandela. These Nelson Mandela banknotes also include a new security feature, which consist of little dots on the front and bank of all the notes. The Mandela banknotes and the older “Big 5” are both legal tender in South Africa
The new coin series for South Africa was introduced in 1989 by the South African Reserve Bank. Coins are issued in cents – 5c, 10c, 20c, 50c R1, R2 and R5 denominations. 100 cents are equal to R1. The rand coin designs celebrate animals that are common to South Africa. R1 features a Springbok, The R2 the Kudu and the Black Wildebeest is found on the R5. South Africa’s most famous coin is the Krugerrand, which was the first gold bullion coin in the world and is still the most actively traded coin of its kind.

How is the value of the rand determined?

How the rand compares to other currencies