Home » Make a move to where the money is

Make a move to where the money is 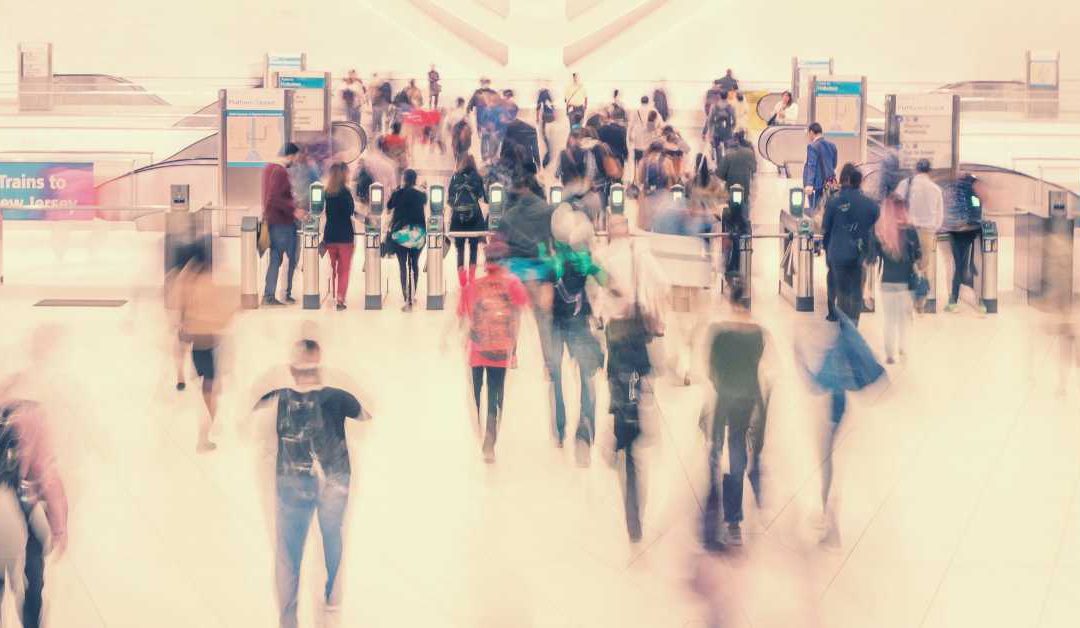 Expats rely on surveys to help them decide where the best opportunities lie. There are countless portfolios and indexes that list all the intricate details of the expat ecosystem from where the best schools are to the highest quality of living to the countries where you can avoid or pay as little tax as possible. The world is getting richer: The Global economy expanded by more than 3 percent to USD$80.68 trillion. But that wealth is not distributed equally.

Which is the richest country in the world

One of the reports that provides plenty of interest is the Global Wealth Migration Review (GWMR), which is conducted by New World Wealth (NWW), a South African based market research country that looks deeper than a country’s Gross Domestic Product (GDP) to assess its economic outlook.

NWW argues that a country’s GDP is not an accurate picture of a country’s future economic outlook. Instead, one should rather ‘follow the money’ and assess which countries are attracting the world’s richest people. According to NWW, destinations where the world’s wealthiest are investing their money, are destinations that are filled with opportunity – especially for expats who are looking to improve their financial situation.

The wealthiest 25 countries in the world have complex and diverse economies. They export goods and services that originate in a variety of industries such as pharmaceuticals, biotechnology, and aerospace. Another common characteristic amongst the rightest countries is the relative lack of corruption. According to corruption watchdog Transparency International, the least corrupt countries feature a free press, open access to public information, and judicial systems free from undue influence. Another common characteristic of the wealthiest nations is all the 25 richest countries have life expectancies at birth above the world average of 72 years.

Wealth is flooding into Asia

Asia is the country that has seen the biggest growth in wealth as many former communist countries open their door to the global economy and use cheap labour to rapidly accelerate their economic situation. Vietnam has seen a 210 percent growth in private wealth over the past ten years. Australia and New Zealand are also on the list of high-growth nations.

These two countries are already international trading nations and the flood of HNWIs into the country is attributed to their secure economy, positive economic outlook and high quality of life. The GWMR predicts that there will be a 50 percent increase in global wealth by 2027, reaching USD$321 trillion – largely fuelled by these Asian countries:

The global financial crisis has hit Europe hard and, in many countries, private wealth still has to return to 2007 levels, Italy, Spain and Greece have been hit hard, with Greece showing a 37 percent shrinkage in wealth. Brexit is also casting a huge cloud over the UK. Due to the uncertainty of tax, pensions and business relationships for the UK – it only has a dismal forecast of 10 percent growth, which puts it on a par with Italy’s troubled situation.

The world’s highest concentration of wealth

The report also highlighted that China’s massive population means that it holds the number 2 position when it comes to the most private wealth. The top spot is held by US citizens with a combined total of USD$62 584 billion.

Make the most of your wealth abroad