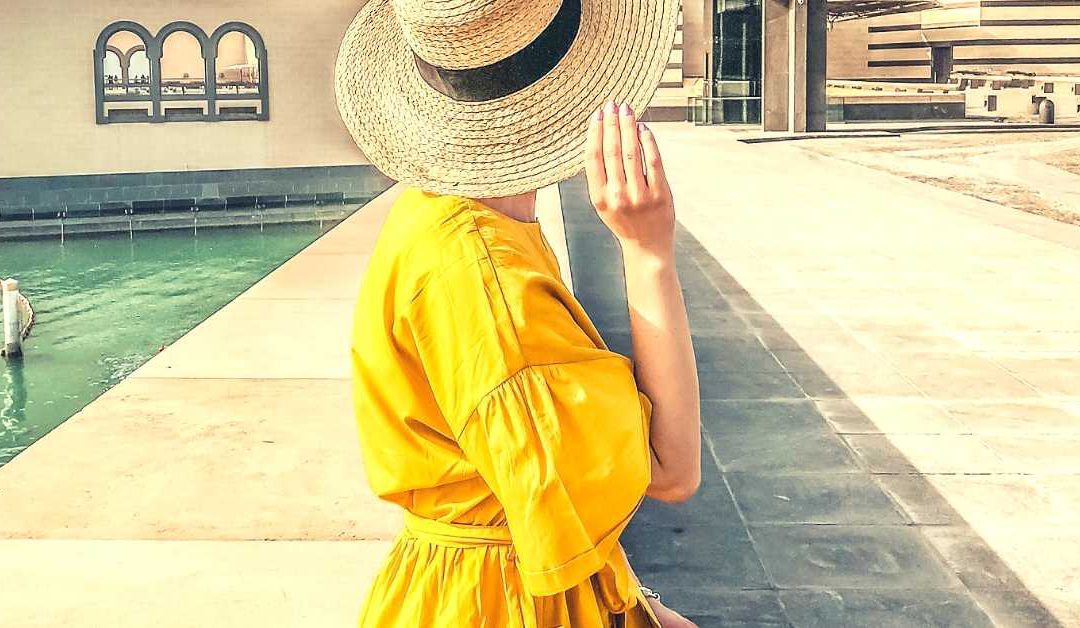 How to gain permanent residency in Qatar

Expats born abroad, must have lived in Qatar for 20 years in order to be eligible for permanent residency. They will also need a reasonable command of the Arabic language, proof they are able to financially support themselves and have a sound legal standing in the country. Permanent residents will also be able to start commercial companies without needing a local partner and will be able to take part in national economic projects. In addition, children of Qatari women married to foreigners, spouses of citizens and children of naturalized Qataris will automatically become permanent residents.

Qatar – a nation of working expats

Expats currently make up more than 90 percent of Qatar’s 2.7 million people and the majority have moved to Qatar to advance their careers. Qatar ranks 83rd out of 189 countries in The World Bank’s Ease of Doing Business survey for 2017 and was ranked as the easiest country in the world to pay taxes. There are plenty of opportunities to make and save money when living and working in Qatar and most expats are drawn to the lucrative pay packages offered.

Business and work visas for Qatar

Due to the large number of expats in Qatar, the entire country is slowly transitioning to English being the preferred language to conduct business in. With more than 50% of the GDP accounted for by revenue generated from the oil and gas sectors, the petrochemical sector is the prominent industry, but positions are opening up in other areas like construction and real estate.

The first step to gaining permanent residency in Qatar is to move there with a work visa. Most expats secure a job in Qatar prior to arriving in the country and their work visa is sponsored by their employer. Prior to arriving in Qatar to work it is usually necessary for expats to get a police clearance from their home country – often referred to as a “Certificate of Good Conduct”. Before the work visa is approved it has to be reviewed by the Ministry of Interior. Once an expat is working in Qatar with a valid work visa, they can sponsor their family. This process can take some time, so many expats go ahead and then only arrange for their family to follow once their work visa and residence permit are in place.

A diverse, modern lifestyle in Qatar

Due to a reported 500 expats arriving in Qatar a day, Qatar is growing at a rabid rate and compared to its other Gulf neighbours, it offers a modern lifestyle with many cultural and entertainment options. Alcohol is legal in Qatar and can be purchased by non-Muslims who have a license. In addition, alcohol is available at several licensed hotels, restaurants and bars.

If you are a South African living or moving to Qatar and would like to know more about how you can maximise your finances through financial emigration, accessing your South African retirement annuity and our tailor-made tax solutions for South Africans around the world, contact FinGlobal today.