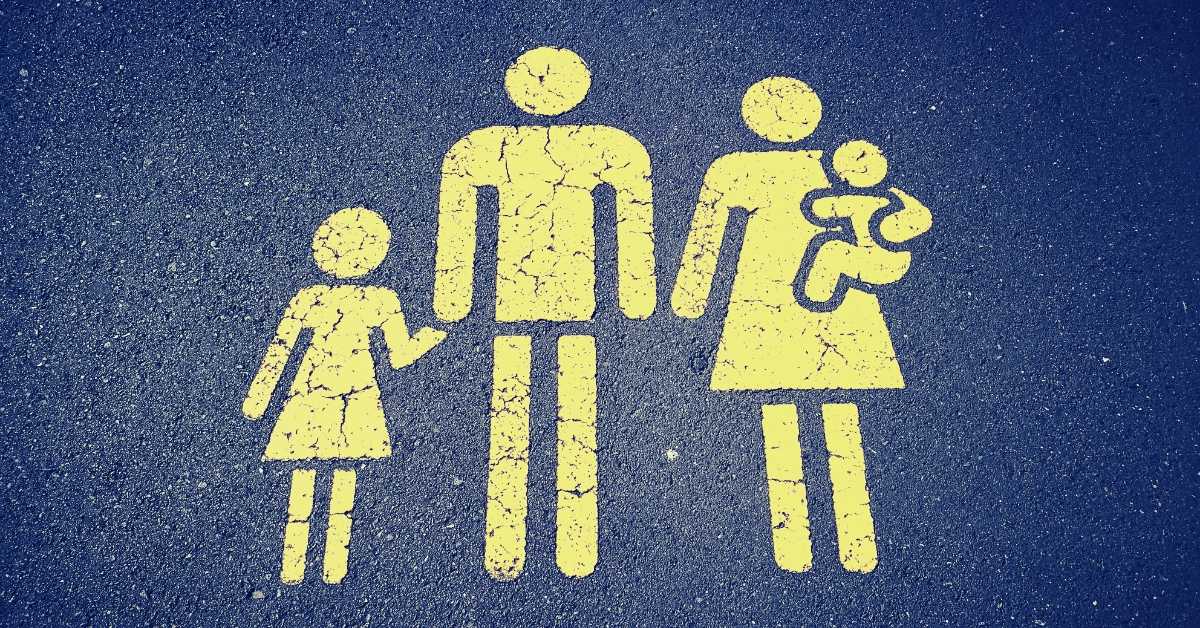 South Africa is renowned for having a “rainbow cuisine” consisting of a wide variety of flavours. So much of South Africa’s food is “home cooking” made from recipes that have been passed down from one generation to the next. The origins of South African cooking includes Dutch, French, Indian and Malaysian influences as well as recipes that are indigenous to the local population. To get a sense of what the top favourite South African foods are, we asked some expat clients what food they wished they could pack in their suitcases and take with them. Here are some of their answers:

Dry curing was a method used by indigenous tribes of South Africa before fridges were invented and usually game meat like springbok was dry cured. Today’s traditional ‘biltong’ consists of a thinly sliced air-dried meat cured in a mixture of vinegar, salt, sugar and spices such as coriander and pepper. Droëwors is an air-dried sausage and both biltong and droëwors are favourites in South African school lunch boxes or enjoyed as snacks with drinks around a traditional braai.

Vetkoek is a ball of dough that is deep fried and filled with fillings including spiced mince, apricot jam and grated cheese. It really lives up to its name ‘fat cake’.

This is a traditional thick farmer’s sausage that is a staple at braais and contains a mixture of beef and pork spiced predominantly with coriander. It’s delicious served as a breakfast sausage and is great on a soft roll with fried onion and lots of tomato sauce and mustard.

These are delicious sweet snacks made from braided dough, which is deep fried and soaked in syrup. An Afrikaner folk tradition of baking them to raise funds for building of churches and schools.

Pale, smooth and topped with cinnamon, milk tart is a delicate tart enjoyed at tea-time. Family recipes go back generations and are highly prized – with ‘the best milk tart’ competition taking place at many local fetes.

This curry originates from the slaves from Indonesia, India and Malaysia who were brought to the Cape in the 17th century by the French and the Dutch. Often made with chicken blended with aromatic spices including cinnamon, saffron, turmeric and chilli, it is a wonderful fragrant curry enjoyed in many homes in South Africa.

This delicious pudding has Dutch roots and consists of a sweet and sticky backed sponge pudding made with apricot jam and served smothered in custard. It is delicious served on a cold winter’s evening.

Chakalaka is a vegetable dish made from onions, tomatoes, peppers, carrots, beans and spices and is often served cold. Pap means ‘porridge’ and is a starchy dish made from white corn maize. Chakalaka and pap go very well together and often accompany stews.

Bobotie is another South African dish that is thought to have its roots in Asia and is cooked in many homes and restaurants in South Africa. It consists of minced meat cooked with curry powder, herbs and dried fruit and is topped with a mixture of egg and milk and then baked until the topping sets.

A favourite at every braai, this simple starchy dish consists of samp (unhusked maize) with beans and it was said to be a favourite of Nelson Mandela. It is great served with lots of butter and salt and pepper and is the perfect alternative to rice if you are serving a stew.

If you are a South African living abroad would like to know more about how you can maximise your finances through financial emigration from South Africa, accessing your South African retirement annuity and our tailor-made tax solutions for South Africans around the world, contact FinGlobal today.