Home » Three top cities to build your career in Europe

Three top cities to build your career in Europe 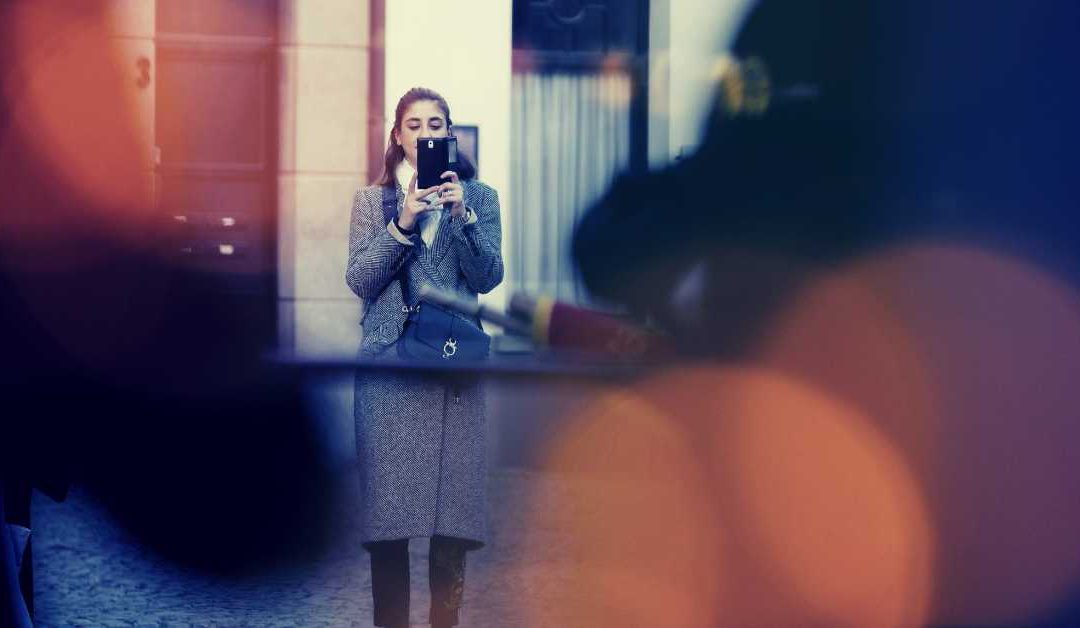 Career advancement is a top concern for many expats who move abroad to gain valuable work experience that may not be available in their home countries. The recent InterNations Expat Insider survey highlighted the top three cities in Europe where expats can confidently head to in order to build their careers.  In the Expat City Ranking 2017, 51 destinations were featured in the Urban Work Life Index and survey respondents were asked to rank their personal satisfaction in three areas – job and career, job security and work-life balance. Here are the top three cities:

Amsterdam is ranked as worldwide number one city in the Urban Work Life Index ranking first in two out of three subcategories in this index. It must be noted that nearly 60 percent of respondents did have some kind of corporate career with 42 percent being employees and 16% managers. Despite the corporate lifestyle, 77 percent of expats reported that they were very happy with their working hours and had plenty of opportunity to enjoy Amsterdam’s many cultural attractions that charm its 17 million visitors every year.

The average working week in Amsterdam is 42.3 hours and while it only ranked 9th out of 51 countries when it came to job security, 71 percent of expats working in Amsterdam reported their own job security positively and 82 percent were happy with the local economy. The major employment sectors in Amsterdam are IT and finance while public administration, education and care offer the highest number of jobs in the rest of the Netherlands.

Prague was rated the second-best city in the Urban Work Life Index and had a lot in common with Amsterdam offering a city filled with many attractions that draw over 7 million visitors a year and plenty of job opportunities and a great work-life balance. Prague came first as the city where expats report that finding a job on their own was their most important reason for relocation and over 76 percent are happy with the jobs they have found in Prague. The work week is slightly longer in Prague at 44.1 hours, but expats are equally happy with their work-life balance as the expats in Amsterdam. This could be that an above average share of expats in Prague are self-employed professionals, freelancers and entrepreneurs, which gives them greater working flexibility. Despite Prague being a leading city for the self-employed, it still ranks in the top ten when it comes to job security, coming in at 10th position out of 51 cities, with 71 percent of expats satisfied with their job security and 74 percent rating the economy favourably.

Frankfurt is the third-highest ranking city in the Urban Work Life Index and is one of Germany’s largest economic and financial hubs providing jobs to over half a million people with nearly 2.14 million employees in the Greater Frankfurt-Rhein-Main area. Frankfurt’s top position is due to its excellent ranking in the job security category with 90 percent of expats feeling confident about the local economy. The working week is 42.1 hours affording expats in Frankfurt a good work-life balance. The financial industry is one of the dominant employment sectors as the city houses the European Central Bank, the German Federal Bank and nearly 200 commercials, however there are also plenty of opportunities in education, advertising, marketing and public relations.

If you are a South African living or moving to Europe and would like to know more about how you can maximise your finances through financial emigration from South Africa, accessing your South African retirement annuity and our tailor-made tax solutions for South Africans around the world, contact FinGlobal today.