Home » How to find your favourite South African radio station

How to find your favourite South African radio station 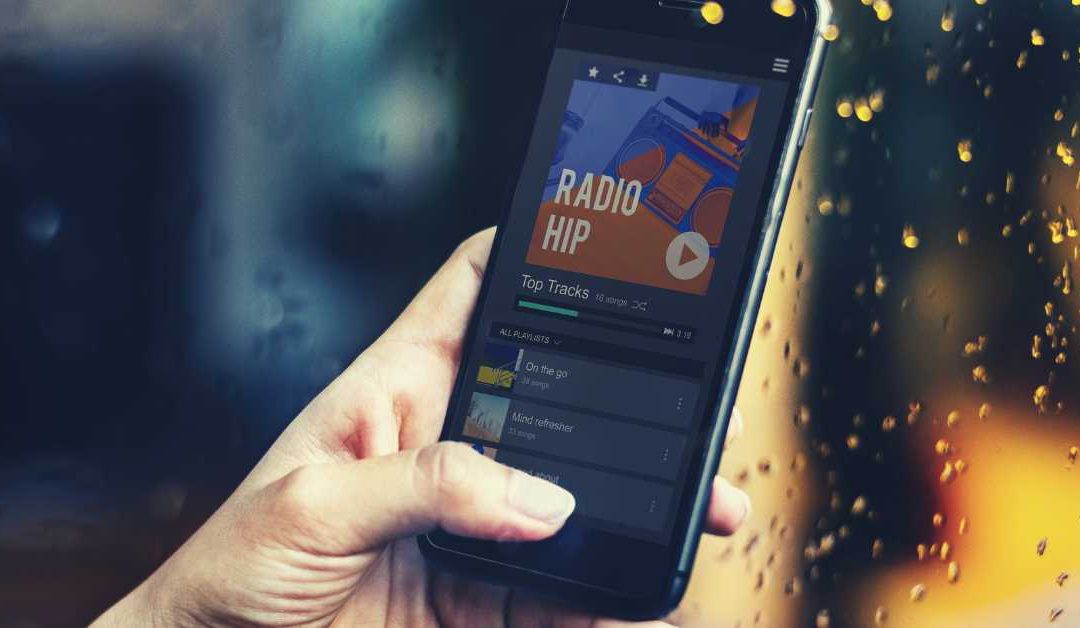 We like to keep our readers informed of proudly South African facts, and one of the things we can be proud of is our heritage of great radio. With the world going digital, you don’t even have to be in South Africa to keep ‘rocking on’ to South African Radio. So here are a few facts about South African radio and how to tune to it while you are living abroad.

South Africa’s first radio station was called JB Calling and was broadcast from Johannesburg on 1 July 1924. This was then followed by a second Cape Town-based radio station in 1942 and another in Durban in the same year. In the 1940s, the first direct transmissions in African languages were made by telephone and in the early 1950’s the very first commercial radio station – Springbok Radio – came into being, introducing South Africa to radio entertainment. In the mid-1970s, the SABC took over the Mozambique-based LM Radio and re-launched it as Radio 5 and later as 5fm. The 1980’s saw the creation of Radio Metro, later called Metro FM, which catered to progressive Black middle classes. Radio South Africa, now called SA FM replaced Springbok Radio in 1985.

Jacaranda FM
Listen live: https://www.jacarandafm.com/
This is one of the largest, independent commercial stations and offers a mix of easy-listening music and news.

5FM
Listen live: http://www.5fm.co.za/sabc/home/5fm#
This radio station is aimed at the youth and emphasises the latest music, movies and South African youth trends. Its music style is international and has a strong component of South Africa’s best artists.

947
Listen Live: http://www.947.co.za/
This is a popular radio station in Johannesburg and broadcasts contemporary music.

RSG
Listen Live: https://radiosa.org/rsg/
RSG or Radio Sonder Grense (which means Radio without Borders) is a South African radio station that broadcasts nationwide in Afrikaans. This radio station was found in 1937 and belongs to the SABC.

Radio Expat SA
Listen Live: https://onlineradiobox.com/za/expatsa/
Radio Expat SA promises you “All the hits, all the time” and their music format focuses on “Old Skool” classics with an extensive music collection ranging from pop and soul through to house music.