A century of South African Art 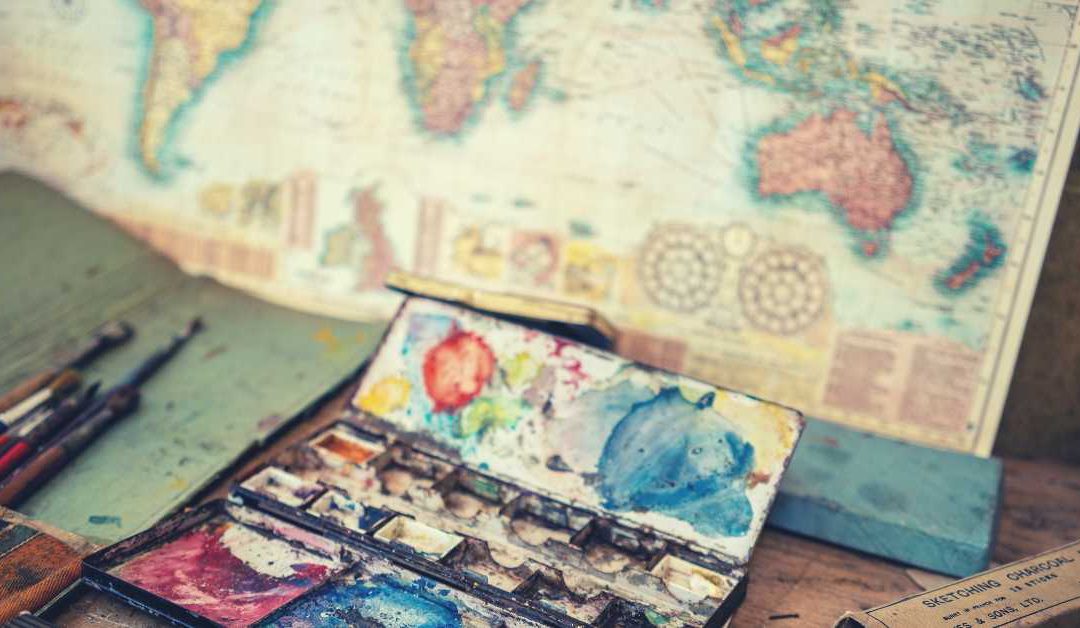 The art market in South Africa has always been a reflection of the social and political backdrops of the country together with the vibrant colours and cultures that make this country unique. In a previous blog post we looked at the different South African art movements over the past century, and in this blog post, we are going to explore some of the artists we love, over the past century.

Irma Stern was born in the Transvaal and studied in Weimar and Berlin. Her first exhibition in South Africa was dismissed as “immoral” and was investigated by the police. She is renowned for her oil paintings and saturated colours and her portraits and landscapes are widely acclaimed. She travelled extensively throughout Africa to capture her subjects. Today Irma Stern is considered one of the most foremost South African artists and almost one hundred solo exhibitions have been held during her lifetime both in South Africa and Europe. Her home in Rosebank, Cape Town has become the Irma Stern Museum where you can find several of the rooms furnished as she arranged them.

Commonly known as Pierneef, this famous South African artist is considered to be one of the best South African old masters, famous for his landscapes. His great love was the South African Highveld, which provided most of his inspiration. His signature style involved using geometric planes and lines to simplify the landscape and highlight the order that exists in nature. His first exhibition was a combined exhibition in 1902 and was visited by many well-known personalities. His first solo exhibition followed in 1913, where he received great critical acclaim. Today his works can be seen worldwide and are held in many public and private collections.

Together with Irma Stern, Maggie Laubser was considered to be responsible for the introduction of the Expressionism movement to South Africa. She was born on a wheat farm in the Swartland and her work was initially criticised but today she acknowledged as an exemplary South African painter and printmaker. Her early paintings reflected the landscapes, rural workers and flora and fauna of the town Malmesbury where she grew up. Much of her early artwork was considered “too advanced” for the general public, but today her paintings are highly sought-after.

Gerard Sekoto is widely recognised as the pioneer of black South African Art. He was born in the Transvaal and his childhood was spent on the Wondehoek farm where his father was a priest and a teacher at the local school. He became interested in art in his teenage years and by the age of 25, he had moved to Johannesburg to pursue a career as an artist. Here his reputation began to grow following a group exhibition at the Gainsborough Gallery in 1939. In 1940, Sekoto’s painting – “Yellow Houses – was bought by the Johannesburg Art Gallery and became the first painting by a black artist to be acquired by the municipal gallery. Sekoto was widely recognised for his talent in capturing the humanity and realism of everyday scenes, giving dignity to black South Africans. Today his work is exhibited in Paris, Stockholm, Venus, Washington, Senegal and South Africa.

William Kentridge was born in Johannesburg and is an acclaimed South African draftsman, performer and filmmaker. Today he is, arguably, best known for his animated drawings, which examine the years before and after apartheid. His hand-drawn animated films have received international recognition and are set in the industrial and mining landscape around Johannesburg and reflect a time where abuse and injustice were familiar aspects of society.

From South African art to the rest of the world

If you are a South African living or working abroad and would like to know more about how you can maximise your finances through financial emigration, accessing your South African retirement annuity and our tailor-made tax solutions for South Africans around the world, contact FinGlobal today.