Home » What does Thanksgiving mean for expats in the USA

What does Thanksgiving mean for expats in the USA 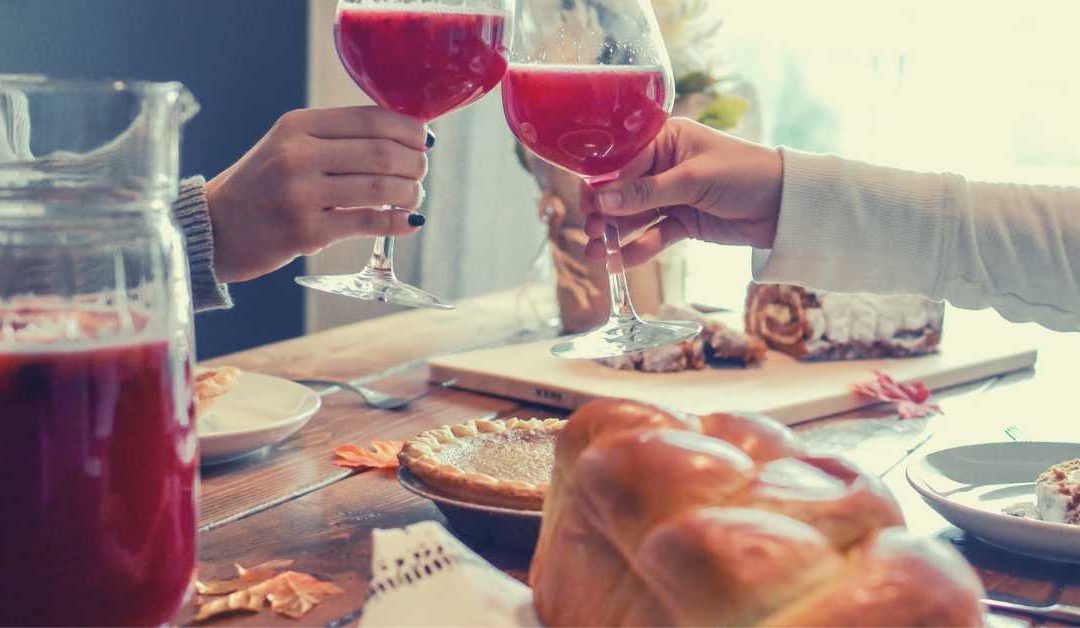 Expats moving to or living in the USA may be a little confused about the Thanksgiving holiday as it is only celebrated in the US, Canada, some of the Caribbean islands and Liberia. Here is a quick overview of what the holiday is all about and what you can expect on the day.

Thanksgiving is a beloved annual holiday that takes place on the fourth Thursday of November in the USA and on the second Monday of October in Canada. For many people Thanksgiving signals the start of the holiday season. The first Thanksgiving took place in 1621 in October, when a group of English pilgrims in Plymouth, in present-day Massachusetts shared a feast with a tribe of Native Americans to celebrate a plentiful harvest. The exact date of Thanksgiving varied from state to state until 1863, when Abraham Lincoln officially declared it a national holiday across the whole of the USA.

Today in the USA, people gather together on Thanksgiving with their friends and family to eat and drink a bountiful meal together (and in many cases watch American football). The central focus of all Thanksgiving meals is the Thanksgiving Turkey – which is eaten either roasted, baked or deep-fried. No one really knows why the turkey is so important to Thanksgiving  – but it could be that the bird is native to the North Americas.

Every year over 50 million turkeys are eaten every Thanksgiving according to research by the University of Illinois, although one turkey is ceremonially spared every year by the US president. Other traditional foods include mashed potatoes, cranberry sauce and pumpkin pie. To share their thanks, many Americans volunteer on Thanksgiving Day and communities host free dinners where the less fortunate are invited to attend and enjoy the feast.

Get ready for the Thanksgiving parades

Most cities hold spectacular parades, complete with floats, giant balloons and brass bands to celebrate the day. The most famous parade is the Macy’s Day Parade, which takes place in New York City. The Macy’s parade started in 1924 and has now become the largest parade attracting 2 to 3 million spectators and a massive television audience, who watch the parade as it progresses along its 2.5-mile route.

Get ready for Black Friday

Black Friday is the day that follows Thanksgiving. On Black Friday, retailers slash their prices and the day marks the beginning of the USA’s Christmas shopping season. Black Friday is not an official holiday but California and many other states observe “The Day After Thanksgiving” as a holiday for state government employees and many non-retail employees and schools have the day off as well. Black Friday is the busiest shopping day of the year in the USA and many retailers open in the early hours of the morning to cope with the customer queues that start forming throughout the night.

The name Black Friday seems to have originated in Philadelphia to describe the heavy and disruptive pedestrian and vehicle traffic that occurs because of the sales.

If you are a South African living or moving to the USA and would like to know more about how you can maximise your finances through financial emigration, accessing your South African retirement annuity and our tailor-made tax solutions for South Africans around the world, contact FinGlobal today.