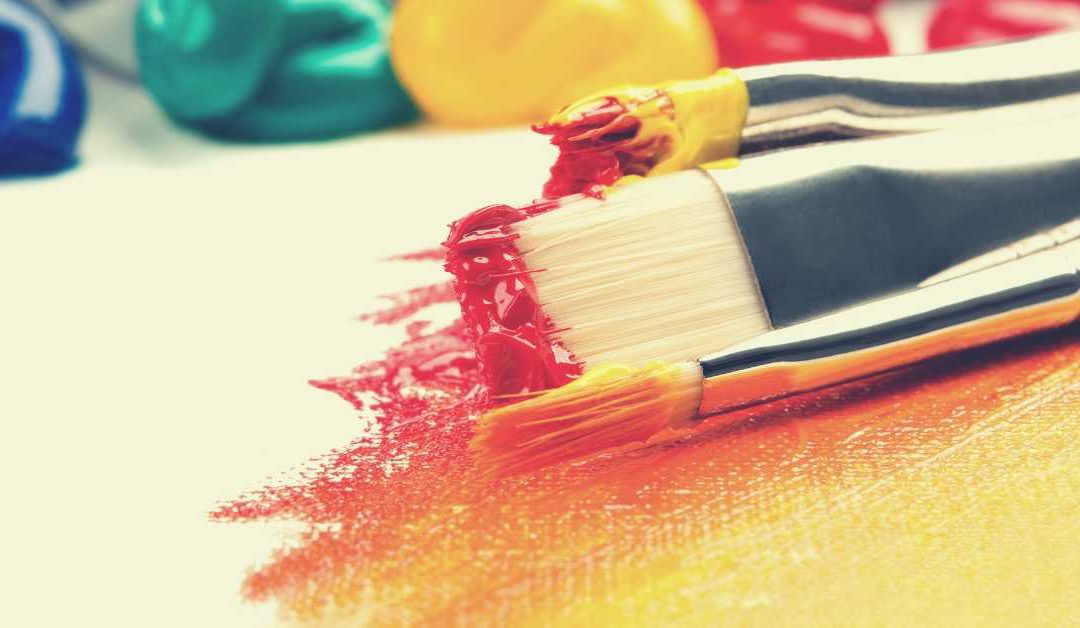 South Africa has such a beautiful landscape and colourful people, that it’s not surprising it inspires artists to reach for the pens and paintbrushes to capture what they see before them. South African art extends right back to 4000-year-old cave paintings of the San Bushman all the way to the contemporary conceptual art movement that sprang up in the post-apartheid years.

The first South African art recorded was 4000 years ago on the walls of caves and rock shelters in the incredible Drakensberg range of mountains. This art captured the life and spiritual life of the San people and is regarded as the largest collection of rock paintings in sub-Saharan Africa.

As the name implies, South African colonial art burgeoned in the early colonial era, when artists like Thomas Baines travelled across South Africa recording the beauty of the people, landscapes, animals and plants. At the end of the 19th-century artists like Jan Volschenk and Pieter Hugo Naude, together with the sculptor Anton van Wouw started to create art that reflected a more engaged approach with life in South Africa.

A Dutch-born painter JH Pierneef introduced a geometric sensibility to South Africa’s beautiful landscapes and he was followed in the 1930s by two female artists, Maggie Laubscher and Irma Stern who introduced vivid colour and composition into the artistic mix.

The apartheid years (1948 – 1994) introduced great diversity into South African art and affected all art forms – from landscape painting to abstract art and sculpture. As the apartheid years became very oppressive, the art started to reflect the harsh political regime and Paul Stopforth created a series of works dealing with police torture. Resistance art increasingly became recognised as a genre and was used as a form of protest against the white elite.

The 1990s saw the growth and rise of conceptual art in South Africa and reflected a new conversation between local artists and the influences from other countries. Artistic mediums began to be combined. Jeremy Wafer combined photography, earth and fibreglass sculptures to tackle issues like borders and boundaries. While artists like Moshekwa Langa even used refuse in a series of provocative collages. In many instances, media such as video, artistic performances and installations started to take the place of paintings.

The rise of African crafts

As South African art moved through its transformations, the market for South African arts exploded and artists are continually re-inventing African crafts from cast-iron objects to wire sculptures to tableware and costume jewellery. Artists like ceramicist Bonnie Ntshalintshali pushed the borders of traditional African pottery, taking African craft in a new direction. In addition to celebrity “folk artists”, ordinary South African crafts continue to blossom and include beadwork, wooden carvings and pottery.