A celebration of South African art

A celebration of South African art 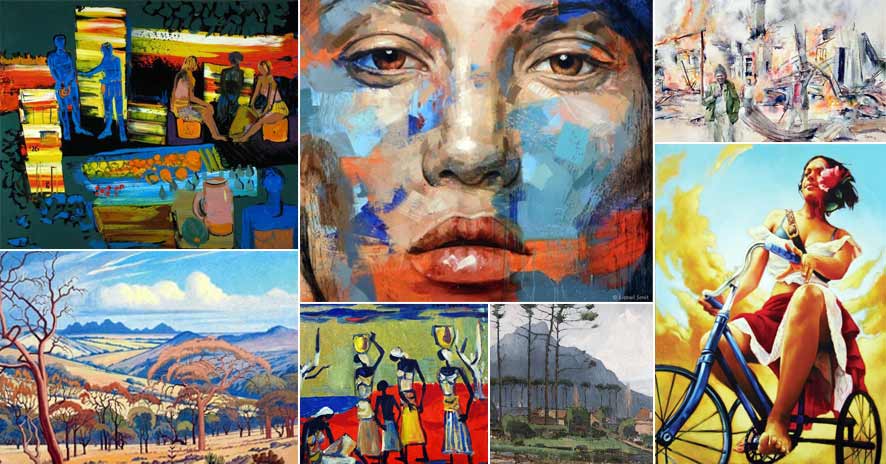 But what is it about art that makes it so unique? What mesmerises us about these artworks and what is it about our art which captures the hearts and imaginations of fellow safas and art connoisseurs alike?

Our oldest purported artworks (or art workshop) is the Blombos Cave which is believed to be between 70 000 and 100 000 years old (during the Middle Stone Age) and is said to be a paint workshop. The most noteworthy discoveries in this cave include engraved ochre, engraved bone, ochre pressing kits and marine shell beads. The site was officially named a provincial heritage site on 29 May 2015.

Another example of South African stone age art is the Diepkloof Eggshell Engravings which date back to approximately 60 000 BCE. These engravings demonstrate the use of abstract art like crosshatching and geometric motifs. 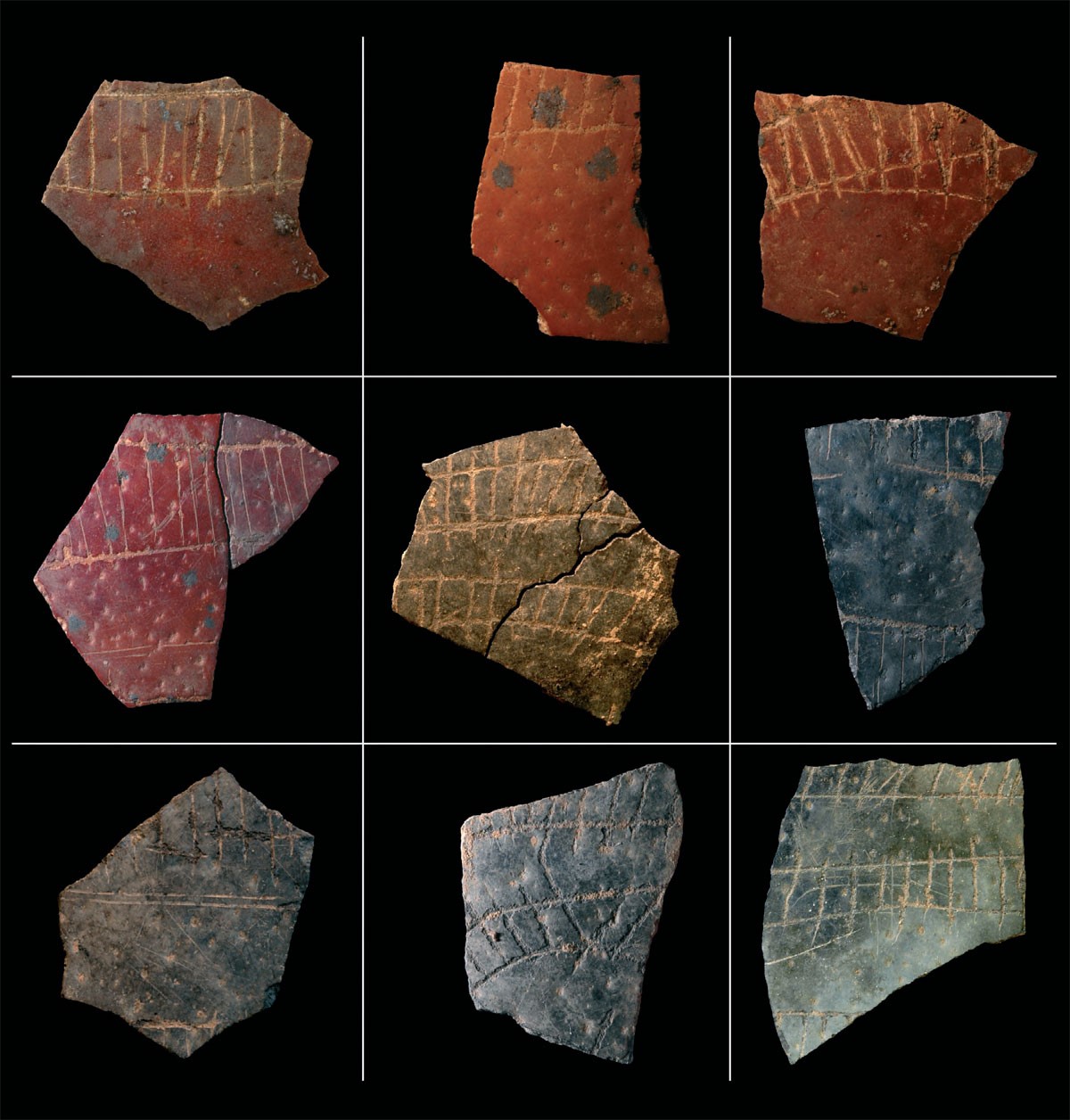 Of all South African art, the most famous is undoubtedly our San Rock Art – which is believed to be some of the most complex and sophisticated of the world’s symbolic art. These artworks have captured much of the San people’s culture, beliefs and practices. The Game Pass Shelter art, which is also known as the ‘Rosetta Stone’ of San rock art, was declared a UNESCO World Heritage Site in 2000. The site, which is in the Kamberg district in KZN has art dating back 120 to 3 000 years. 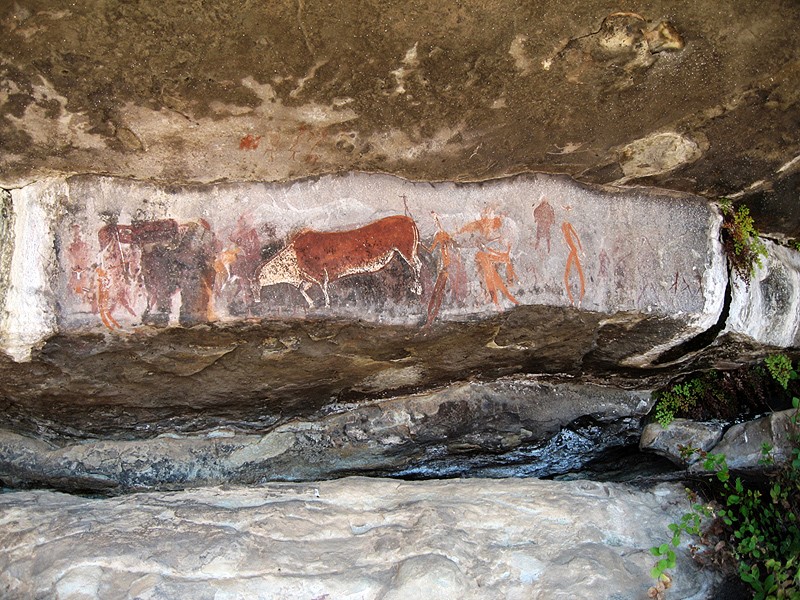 Not much is known about South African art between the middle stone age and colonial times, though the discovery sculptures like the Lydenburg Heads and the Golden Rhino of Mapungubwe has pointed towards the possibility of an undiscovered treasure-trove of South African art lurking beneath our soil. Nevertheless, if we move on to colonial times, one noteworthy artist includes Surveyor-General Charles Davidson Bell. Bell was an explorer artist who designed silver gallantry medals as, the Cape of Good Hope triangular stamp as well as several sketches and paintings of colonial era South Africa. 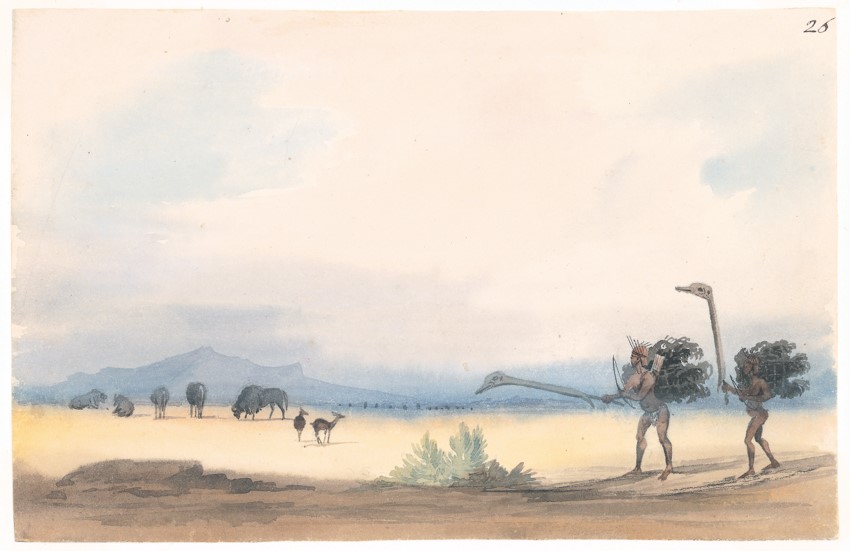 In addition to Bell and Smith, there’s the artist John Thomas Baines who also visited South Africa during an exhibition and made some impressive artworks depicting life in South Africa. 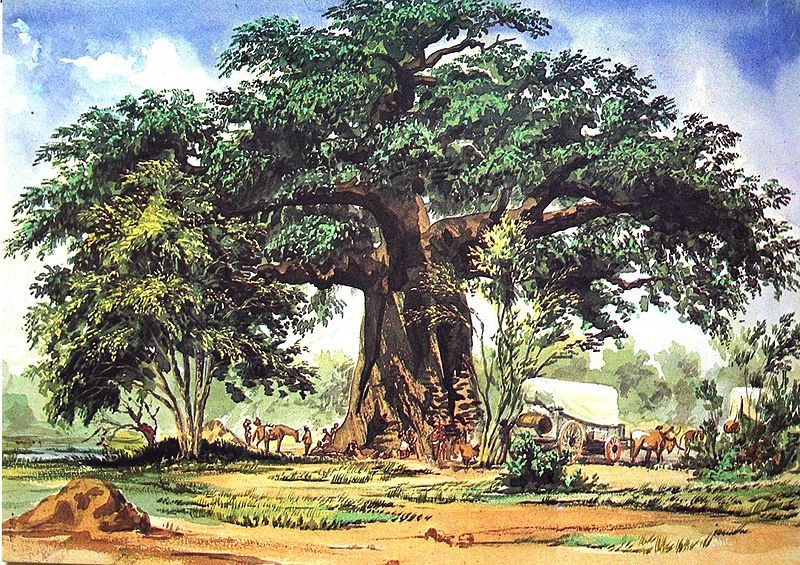 It is important to note that, like Bell and Smith, many artists who played a prominent role in South African art history were not necessarily born on South African soil. Many of these artists were vagrants or relocated to South Africa in their later years. 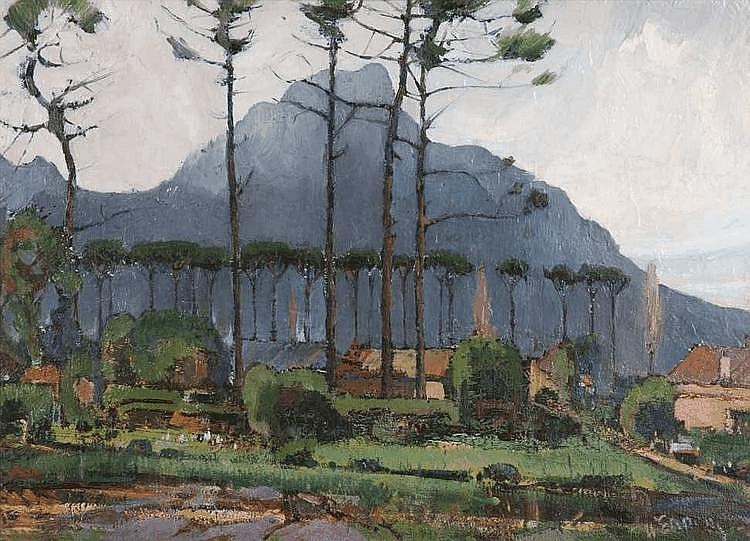 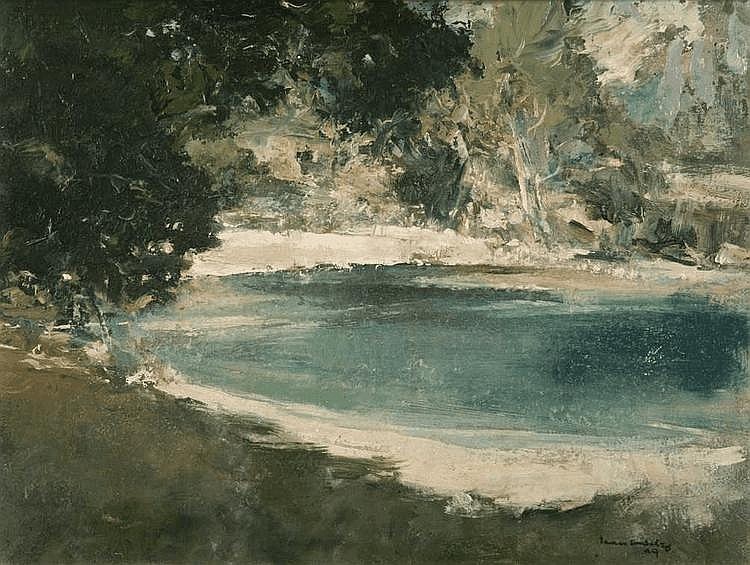 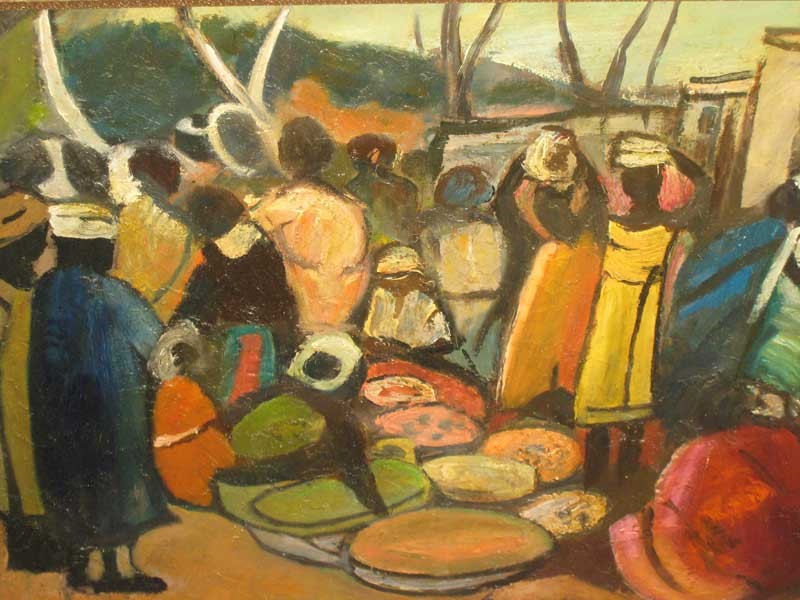 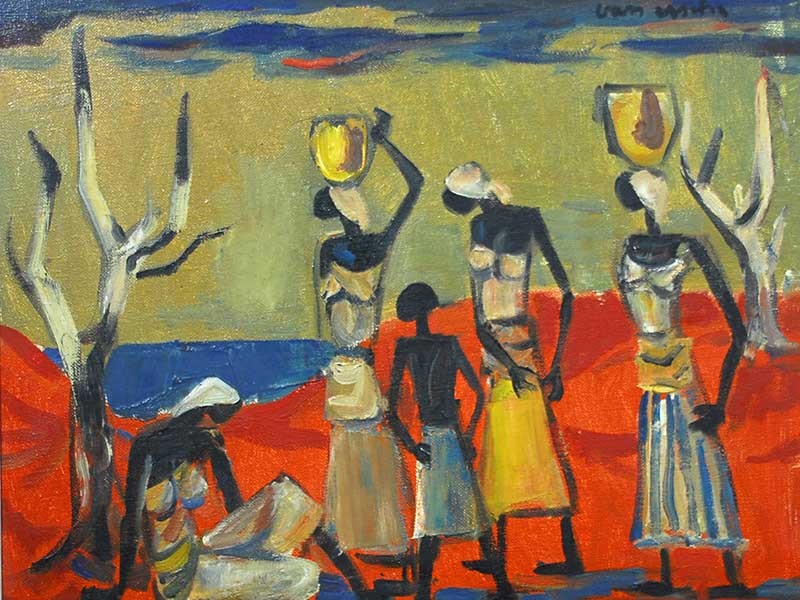 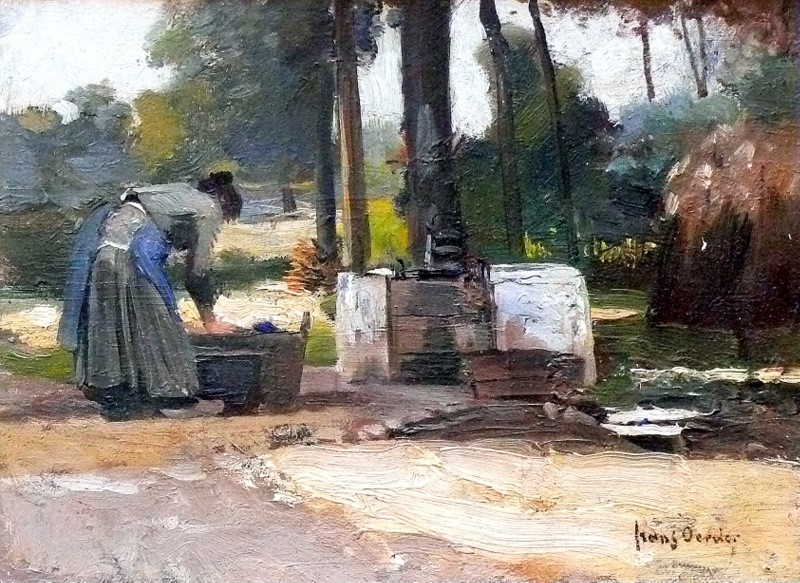 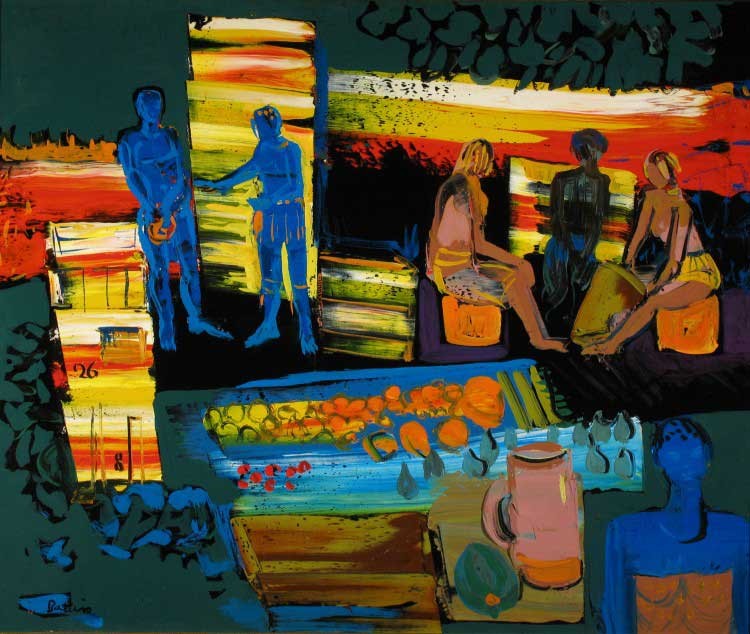 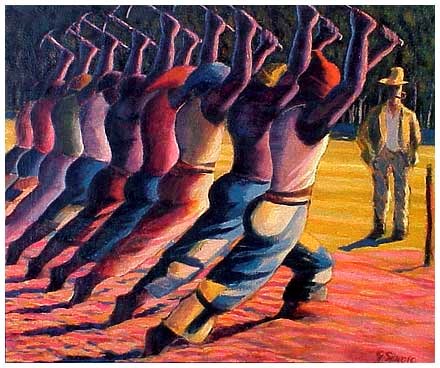 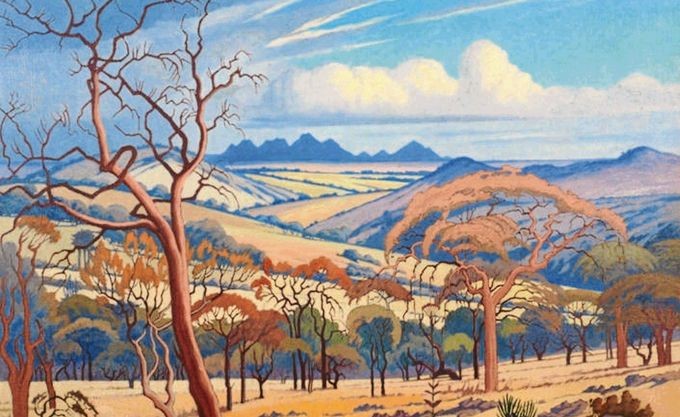 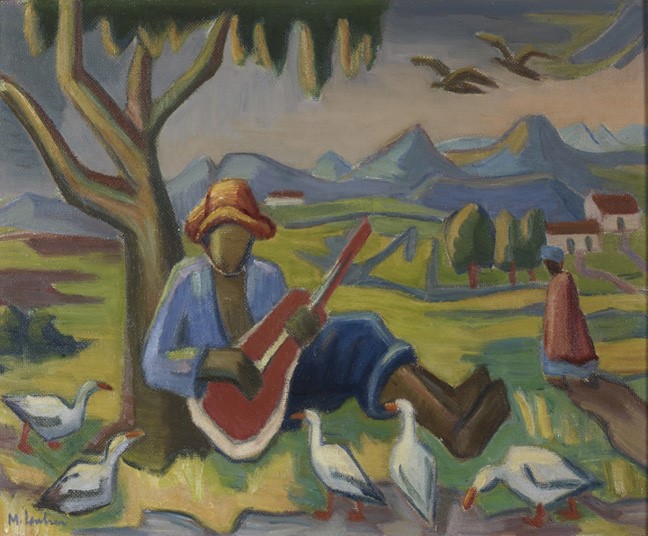 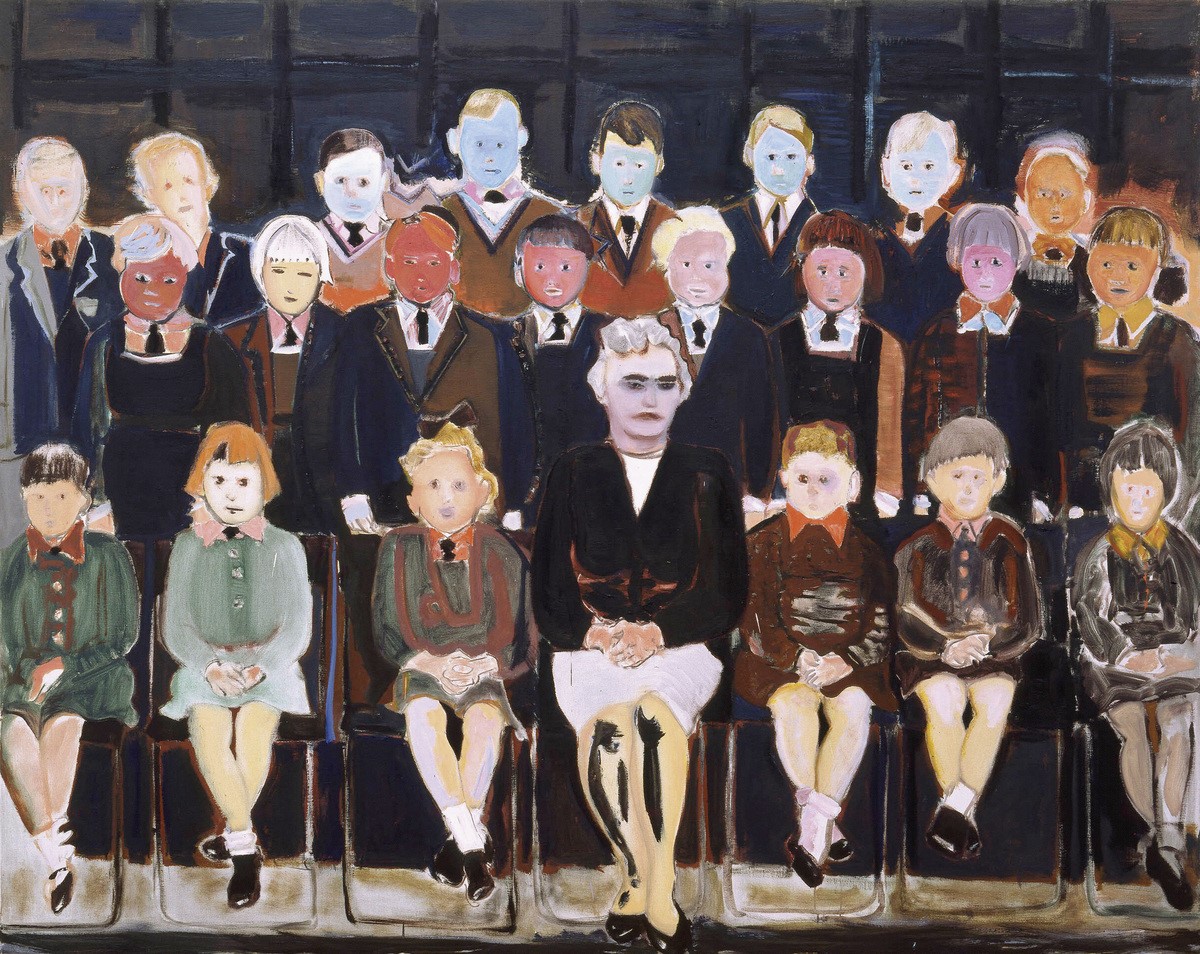 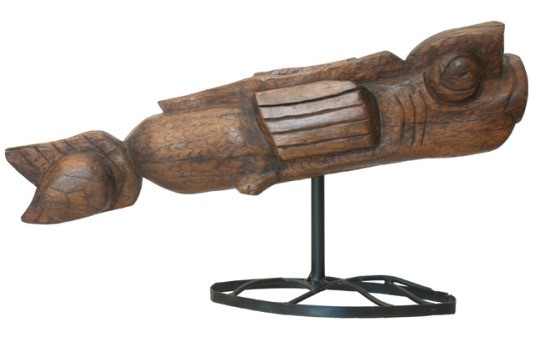 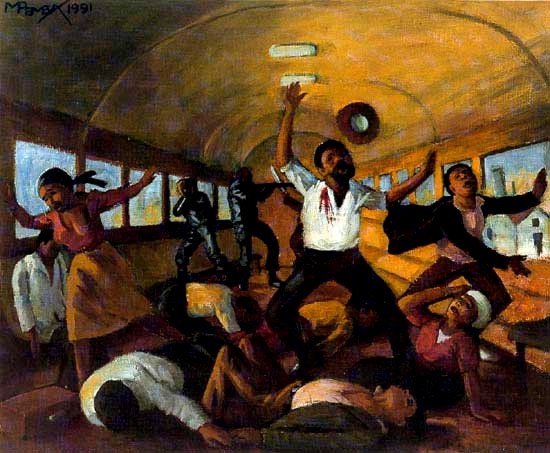 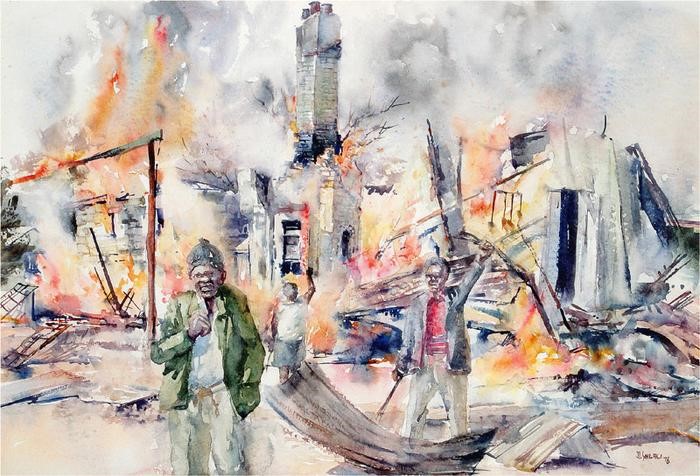 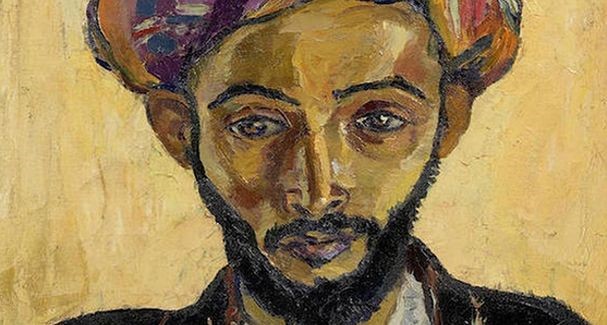 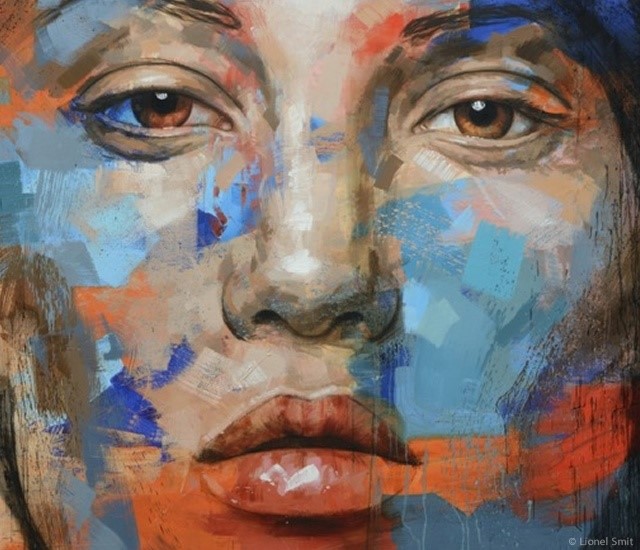 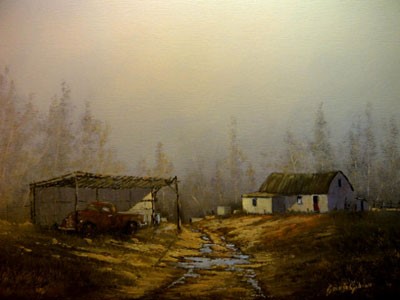 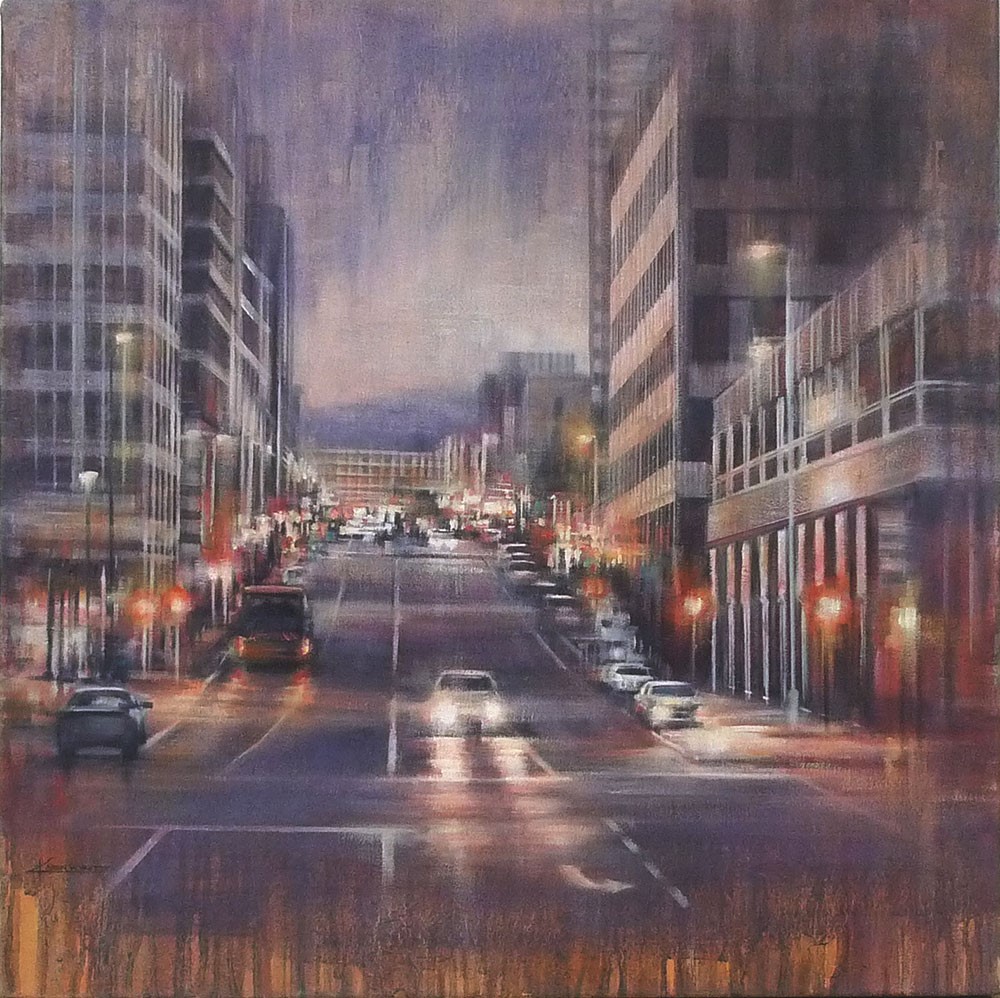 6:30 AM, Riebeek Street (Karen Wykerd). Image: courtesy of State of the Art Gallery 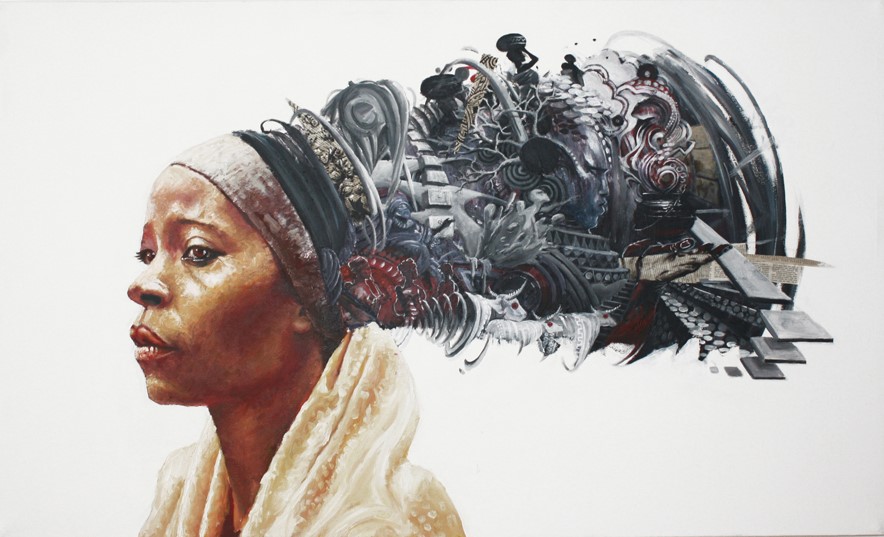 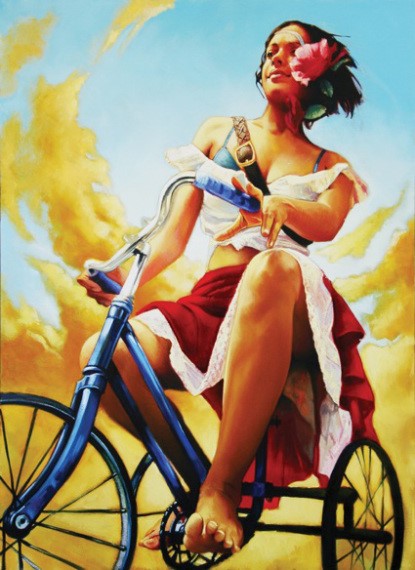 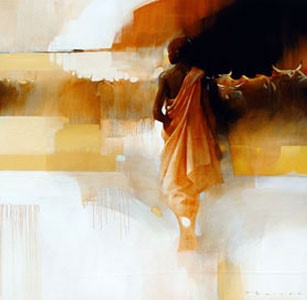 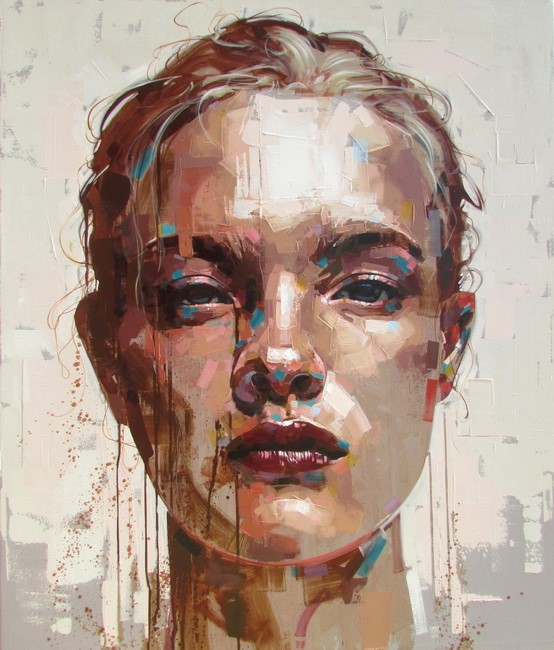 Of course, this is just the tip of the iceberg when it comes to the extent of the talent found throughout South Africa’s rich art history. We’ve a myriad of talented artists, both in our past and still living among us who make us proud to be part of the rainbow nation.