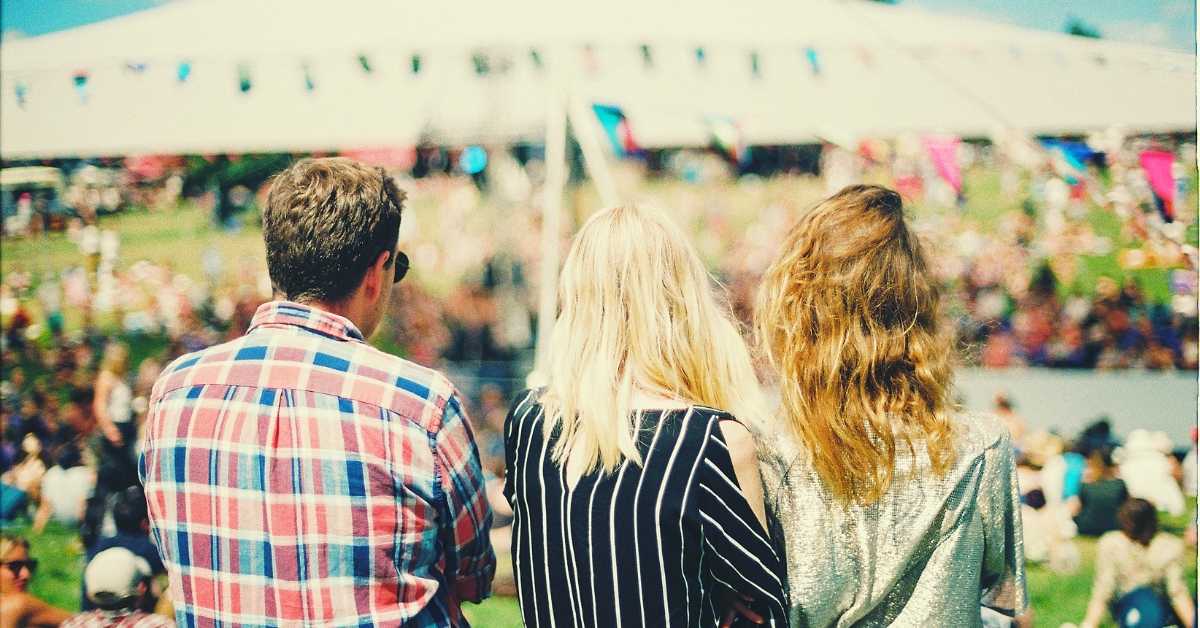 South Africa is such a diverse nation with a very rich multi-cultural heritage, so it’s hardly surprising that every year the South African festival scene is jam-packed with activities. If you a festival goer, or plan to attend for the first time to soak up the festival scene, here is your guide to South Africa’s major festivals in 2019:

Starting early in 2019 is the Kaapse Klopse also known as cultural Cape Town Minstrel Carnival, when the New Year is celebrated with a raucous carnival that many people compare to the Mardi Gras in New Orleans or the Carnevale in Rio de Janeiro. This carnival takes place every year at New Year and features thousands of musicians, singers and dancers parading through the streets of Cape Town’s CBD, followed by singing and costume competitions at Green Point Stadium.

This is the tenth year of this incredibly popular festival, where people can indulge in a range of music concerts and cultural events with a vibrant “Papageno/Papagena” theme. The festival style is a lot more laid-back than normal classical music festivals and is enjoyed by a wide variety of people who appreciate its innovative and creative programme.

Up the Creek Music Festival

Featuring one river, three stages and plenty of live music, this festival is for people in love with South Africa’s best music. Kids are also welcome with plenty of kiddie-friendly activities available and lifeguards at the riverside.

This cultural event celebrates the written word and is committed to being an ethically-sound event to minimise its eco-negative impact. It embraces social responsible principles as well as promoting South Africa’s leading authors

The KKNK is an Afrikaans arts and culture festival held every year in Oudtshoorn. Now in its second decade of celebration, it offers a rich program to classical music enthusiasts and in 2019, there will be several choirs performing, including the University Choirs of Stellenbosch, Pretoria, the Tygerberg’s Children’s Choir and Coristi Allegri.

This is South Africa’s oldest music festival and this year it is featuring new ideas, new acts and plenty of the Splashy Fen vibe that people have been enjoying for 29 years. The festival is held on a farm in the scenic Southern Drakensberg and festival-goers get the opportunity to enjoy great music amongst the beauty of the mountains.

The 2019 theme of this famous festival is Ephemeropolis, derived from Ephemerality (from Greek – ephemeros, referring to the concept that things are transitory, existing only briefly. Afrikaburn is held in the heart of the Karoo and is a community of participants who come together to create and celebrate art, burning structures and costume performance. AfrikaBurn is totally inclusive and welcomes everyone and is based on a gift economy, that’s based on giving without expecting anything in return.

This festival is one of Africa’s largest and most colourful cultural events and features the very best of local and international talent. It takes place in Grahamstown every year, when over 50 000 people descend on this little university town to celebrate art, craft and entertainment. The festival has over 500 shows, from opera, cabaret, drama and jazz to stand-up comics and folk music.

The Witness Hilton Arts Festival is regarded as one of the premier festivals in KwaZulu Natal and one of the leading festivals in South Africa. Held at Hilton College, where the theatre has a seating capacity of 486, it is a festival that celebrates music, dance, visual arts and craft – as well as excellent food.

Where: Potchefstroom
When: Usually starts 2 October

This is an annual arts festival that has been going for 20 years. The cultural festival focuses on Afrikaans theatre, dance, music, cabaret and visual arts and is usually attended by around 150 000 people every year! It has a large open-air craft market.