Home » Halloween traditions from around the world

Halloween traditions from around the world

Home » Halloween traditions from around the world

Halloween traditions from around the world 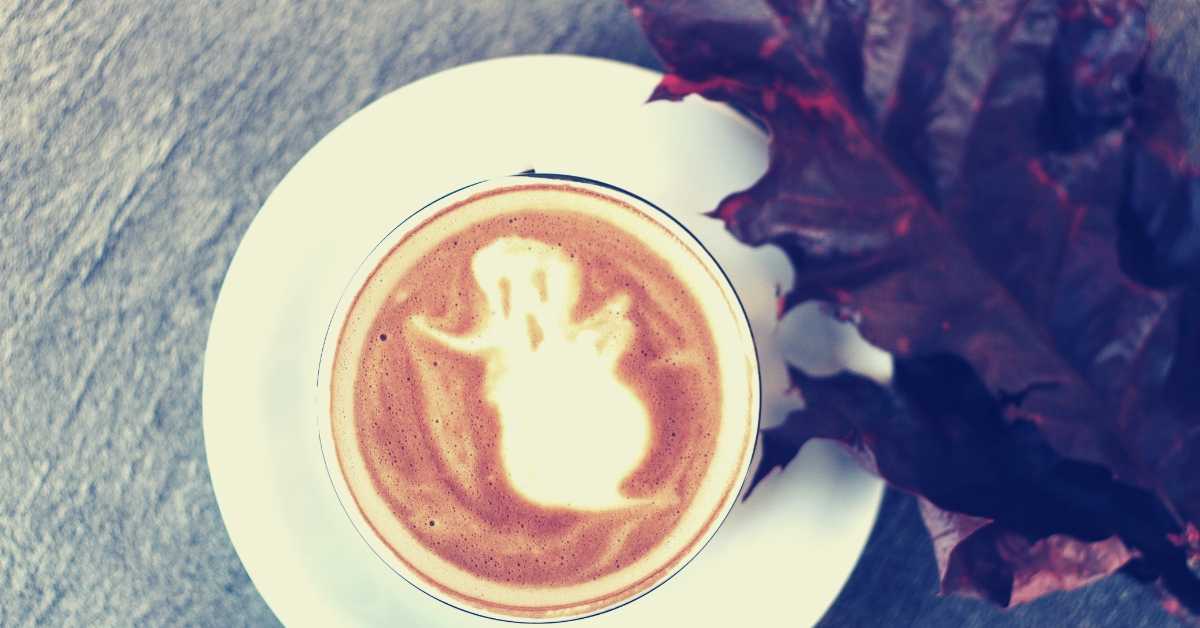 Halloween is one of the oldest traditions celebrated in many countries around the world. Usually celebrated on the 31st of October, it is a popular celebration enjoyed by young and old alike. Here are some of the ways expats around the world will be celebrating Halloween:

Halloween around the world

Not many people know that Halloween originated in Ireland and not the USA. The celebration started as the festival of Samhain in Ireland’s Celtic past. It was an important fire festival, celebrated on the evening of the 31st of October and throughout the following day. Today bonfires are still lit in many of the rural parts of the country. At parties, games are played including “snap-apple” a game in which people try to grab a bite from an apple hanging from a tree or doorway.

A traditional food that is eaten in Halloween in Ireland is a ‘barmbrack’ – a type of fruitcake that is bought in stores and then eaten at home. A muslin-wrapped treat is baked inside the cake and it is said it can foretell the eater’s future.

In Spanish-speaking nations, especially Mexico and Latin America, Halloween is known as “El Dia de Los Muertos – the days of the dead. It is a three-day celebration that begins on October 31 and culminates on November 2. This ancient festival has transformed throughout the years and today is a joyous and happy holiday – a time to remember friends and family who have died. Many families construct an altar at home and decorate it with flowers, photographs and samples of their deceased’s favourite foods to welcome them – as it is believed they return to their homes during the festival. On November 2, relatives gather at gravesites to picnic and reminisce.

In Hong Kong, Halloween is known as Yue Lan – the Festival of the Hungry Ghosts – and is believed to be a time when spirits roam the world for 24 hours. Fires are lit and food and gifts are offered to placate any angry ghosts that may be looking for revenge.

Trick-or-treating originated in England and not in the United States. English children would make “punkies” mad from carved beetroots, which they would take through streets singing the “Punkie Night Song” while knocking on doors and asking for money. Today in England, Halloween is celebrated similarly to Halloween in the United States with children and adults dressing up and going from door-to-door asking for treats.

Halloween in Canada and the United States

Despite the United States dominating the global perception of Halloween, it was only brought to Canada and the US in the 1800s, when Scottish and Irish immigrants arrived to settle in both countries. Today both Canada and the US actively celebrate Halloween each year on October 31 with costume parties, carving pumpkins, decorations and trick-or-treating.

Halloween was introduced in China through foreigners such as teachers and expats. China holds a festival similar to Halloween known as the Ghost Festival, which is celebrated on the 15th day of the 7th lunar month. On this day, food and water are placed in front of the photographs of deceased family members and lanterns are lit in order to light the paths of spirits as they travel the earth on Halloween. In Buddhist temples, boats are fashioned from paper and burned in the evening hours to remember the dead and free any spirits trapped so they may ascend to heaven.

Refer FinGlobal and celebrate with a 5 percent commission

Wherever you are celebrating Halloween in the world, you can refer FinGlobal’s services to other South Africans living abroad. If one of your referrals signs up for our services, you will immediately earn a 5 percent commission on your referral!

The FinGlobal referral programme is free and requires very little effort. All you have to do is share our ready-made adverts on your social media channels. It’s as easy as that! We’ll keep track of all your referrals and you’ll immediately earn your commission once your referral becomes a FinGlobal client.  Find out how you can become a FinGlobal Ambassador today!