Where to immigrate to in the UK for a quiet life 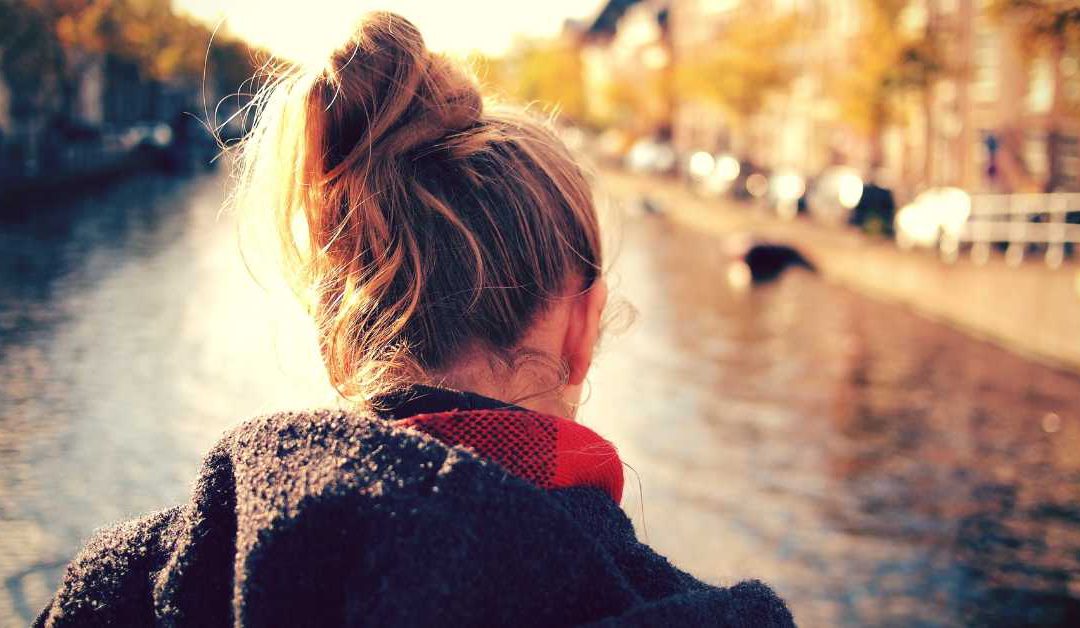 While many expats that immigrated to the UK are attracted to the work and study opportunities in the big cities, others, especially expats approaching retirement age, look for quality of life in the quieter villages of the country. The Halifax Rural Areas Quality of Life Survey investigates the quality of life in the rural areas of the United Kingdom and rates them accordingly. The survey comes out annually and compares the crime rate, employment and other measures of general happiness in order to determine which rural areas in the UK offer the best quality of life. Here are the top contenders.

Rural areas in the UK with the best quality of life

For the second year running, the Orkney Islands in Scotland have come in top position. The islands score highly when it comes to quality of education, high personal satisfaction, low unemployment (with the employment rate sitting at 87%) and low crime rates. The Orkney Islands are an archipelago just of Scotland’s north-eastern coast and are famous for their seal colonies, magnificent wide-open spaces and Neolithic sites.

Rutland in the East Midlands is surrounded by Lincolnshire, Leicestershire and Northamptonshire and is England’s smallest county with two ancient market towns, Oakham and Uppingham, which are famous for their local produce and wildlife. Rutland offers a multitude of leisure pursuits including water sports, cycling, fishing and bird watching and is arguably England’s prettiest county.

Winchester is located in Hampshire and is known for its medieval cathedral, which has a 17th century Morley Library and a Norman crypt. It is an area steeped in history and is home to the Great Hall of Winchester, which houses the medieval roundtable linked to King Arthur. John Keats lived for a while in Winchester and legend has it that he was inspired to write Ode to Autumn while walking through the water meadows in the areas. People also travel for miles to stock up at Winchester’s fortnightly Farmers’ Market – one of the biggest in the UK.

The Borough of Waverley is a local government district with borough status in Surrey, England. The borough’s headquarters are in the town of Godalming. In 2016 it was named in the Legatum Institute’s Prosperity Index as the “the most prosperous place” to live in the UK  and is an area know for its beautiful rural landscape, high-quality housing and excellent schools – all within easy reach of London.