Life in New Zealand for immigrants 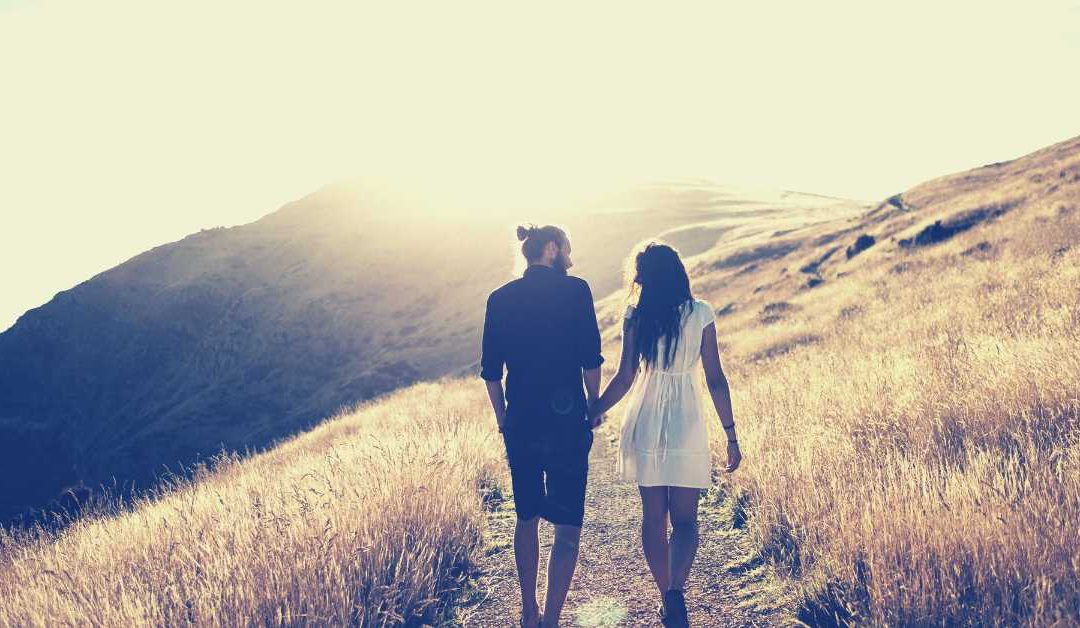 Wellington is a popular city with South African expats and is currently regarded as a top expat destination. It is the third most populated region in New Zealand and its average hourly wage is one of the highest in the country. In terms of industry sectors in Wellington, the property and business services provide the most jobs and because Wellington is the capital, there are more government administrative jobs than any other city in New Zealand.  Wellington is also renowned for its thriving film industry and diverse culture and provides a high quality of education with a third of its residents holding a bachelor degree or higher.

According to the latest OECD school rankings, New Zealand has an excellent education system, comfortably ranking among the top 20 nations when it comes to schools. All eight of New Zealand’s universities also come in the top 500 of the QS World University Rankings

While many countries battle with corruption, New Zealand is actively opposed to it. Hidden or unadvertised fees are usually illegal and enforcement is supported by the New Zealander’s inbuilt expectation of ‘fair play’, integrity, honesty and trust. You can expect to pay the advertised price for any goods or services you purchase and you can also expect officials and those in authority to do what they are supposed to do without requiring any extra cash or ‘favours’.

The GPI also shows that peacefulness is correlated with a strong performance in a number of macroeconomic variables with interest lower and more stable in highly peaceful countries, as is the rate of inflation. New Zealand is no exception, with a low-inflation environment and a monetary policy managed by the Reserve Bank, who is responsible for maintaining price stability. New Zealand has a long-standing, flexible exchange rate and there are no exchange controls or restrictions on bringing in or repatriating funds.

For the second year running, New Zealand was awarded 2nd place in the 2018 Global Peace Index, which ranks the peacefulness of the world’s leading countries. Feeling safe is a luxury for many people, but in New Zealand it is something that most people take for granted, with serious crime rates lower than many countries.

New Zealand ranked 10th out of 67 countries when it came to the Family Life Index in InterNations 2018 Expat Insider survey. Parents in New Zealand rate the climate and the weather very positively, with 90 percent of expats in New Zealand feeling positive about the quality of the environment.

Here children can grow up with easy access to sports and the outdoors with plenty of space and freedom to ride horses, cycle on roads and in the mountains, run along open beaches and walk through native forests to truly experience the beauty of nature.

Children and families can expect to enjoy New Zealand’s open spaces, hike, picnic, cycle in the streets and catch public transport all without fear.  In addition, Transparency International’s 2017 Corruption Perception Index ranked New Zealand as one of the least corrupt countries in the world, equal with Denmark. New Zealand doesn’t even have any dangerous wildlife for you to worry about as you explore the bush!

If you are a South African expat moving to or living in New Zealand and would like to know more about how you can maximise your finances through financial emigration from South Africa, accessing your South African retirement annuity and our tailor-made tax solutions for South Africans around the world, contact FinGlobal today.