Home » Shanghai versus Beijing: There is one clear winner

Shanghai versus Beijing: There is one clear winner 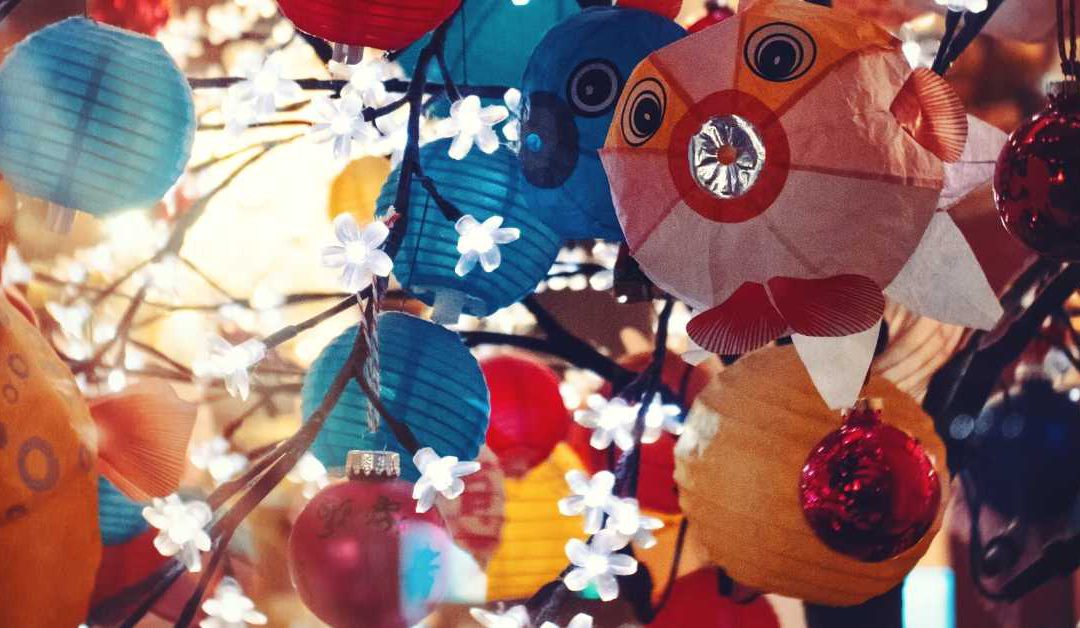 There has always been rivalry between Shanghai and Beijing when it comes to attracting the best expatriate talent – but the rivalry has recently become irrelevant as Shanghai emerges as the clear winner. Of the 193 000 work permits issued by China in the last eight months, 43 000 were for expats moving to Shanghai – which is almost twice the number awarded to expats in Beijing.

The second most popular destination after Shanghai was Guangdong province. Shanghai has also granted around 500 permanent resident cards to foreigners in the two months following the country’s April adoption of a streamlined application procedure. That’s nearly 30 percent of the country’s total!

Shanghai is regarded as one of the most influential cities in China and offers expats a unique cultural experience with a fusion between East and West and plenty of diverse work opportunities. Shanghai has an international reputation as a “boomtown” and is the spearhead of China’s rapidly growing and expanding economy. In 1991, the entire district of Pudong, where many expats are employed, was declared a Special Economic Region and both the Lùjiāzuǐ Finance and Trade Zone and the Zhangjiang Hi-Tech Park are located in Pudong – a popular destination for foreigners working in Shanghai.

Shanghai was named the most attractive Chinese city for foreigners in 2017, for the sixth consecutive year in a ranking launched by the State Administration of Foreign Experts Affairs Shanghai was voted top in four indexes – expat-friendly policies, governmental administrative capacity and working and living environments. The latest statistics from the Shanghai Statistics Bureau show that Shanghai had a foreign population of more than 175 000 by 2016 that originate from the following nine countries: Japan (17.8%), USA (13.6%), Korea (12,2%), France (5,4%), Germany (4.6%), Canada (4.5%), Australia (4.2%), UK (3,7%) and Singapore (3,5%).

Managers, bankers, engineers, IT professionals, architects, designers and other highly skilled and experienced foreigners will always find well-paid jobs in Shanghai. According to research by HSBC the gross personal annual income of expats in Shanghai was US$202 000 (double the average of US$100 000), ranking the city fourth globally. This places Shanghai well above its rival Hong Kong where the average is US$148 000 (ninth globally) and Singapore US$177 000.

The majority of expats working in Shanghai have been sent there by their companies and are on expat packages which cover their housing every month, and often include a driver and food reimbursements – which means they are able to enjoy a high quality of living. Many professionals work in management positions and are paid premiums to work in Shanghai – in order to overcome the cultural hurdles and the escalating air pollution.

No city in China has every fully embraced technology and modernity like Shanghai – and it is often referred to as the “Paris of the East” where residents can find designer clothes, ultra-chic retail centres and a plethora of museums, restaurants and shopping malls.

Earn a 5% commission, in any city, in China

No matter what city you are living in, if you know of some South African expats who can benefit from the financial services of FinGlobal – you can earn a 5% commission for every referral that becomes a FinGlobal client. FinGlobal’s services include the cashing in and transferring of South African retirement savings and we are an approved foreign exchange intermediary with the South African Reserve Bank. If you would like to know more about the benefits and the process of financial emigration from South Africa, we have a team of financial consultants ready to help.

Becoming a FinGlobal Ambassador is easy. All you have to do is register and share our ready-made adverts on your social media channels. It’s as easy as that! Find out more, join today and start earning straight away!