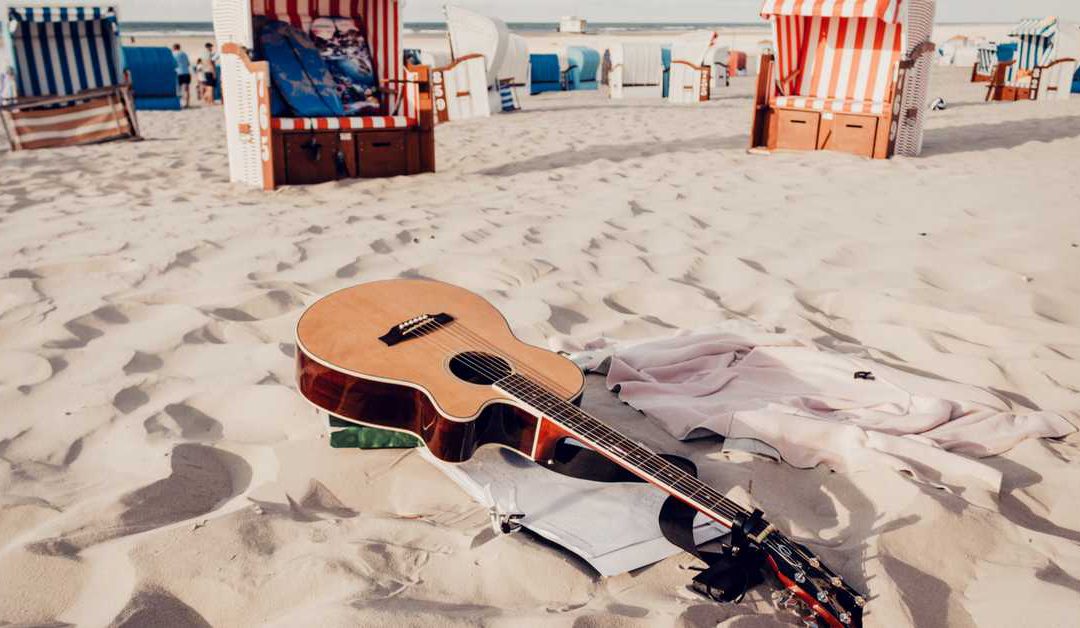 Australia has always been listed as a top expat destination – after all, it has so much to offer including a laidback lifestyle, wonderful weather and excellent education and healthcare. It ticks the boxes for retirees, single expats and expats with families looking to give their children a great start in life. So why has the Australian Immigration Minister Peter Dutton just revealed that immigration numbers are at a ten-year low after falling 10 per cent when compared with last years total?

One of the reasons for the decline in immigrants is stricter visa regulations. Since Dutton took office, the annual immigrant intake has fallen by 21 000 with both skilled and family visas on the decline and new integrity measures have resulted in a 46 percent in refusals as well as a 17 percent increase in would-be expats withdrawing their applications.

Dutton reports that the changes in the migration programme have been implemented to ensure that Australians are placed first when it comes to jobs and that only the best and most suitable skilled expats are allowed into the country. The previous Prime Minister, Malcolm Turnbull is in agreement with the new home affairs policies, saying in an interview, “We should not bring in one more person than we want or we need”.

Many business groups don’t agree with Minister Peter Dutton’s policies and say the cuts are extremely disappointing as skilled expats generate top benefits for the country and its people.

South Australia is desperate for skills

In contrast to the migrant drop, South Australian Premier Steven Marshall has spoken out saying his state desperately needs more people and is asking the Federal Government for “preferential migrant status” to encourage foreign students and skilled migrant workers to come to his state.

He is reported as saying that massive skills shortages are impacting South Australia’s economy and he has voiced his concerns about Australia’s “two-speed economy”, where some parts of the country are struggling to cope with high population numbers and others are having the opposite problem.

90 percent of skilled migrants go to Sydney or Melbourne

Robert (Bob) Carr, Australia’s former foreign affairs minister concurs with this saying that of the 190 000 permanent visa quota, 90 percent of these expats go to Sydney and Melbourne. In May 2018, Citizenship Minister Alan Tudge announced that there were plans in progress to try and redress this imbalance, saying the government was considering new rules that would see skilled migrants placed in rural areas where Australia was facing skilled labour shortages.

If you are a South African moving to or living in Australia and would like to know more about how you can maximise your finances through the process of financial emigration, accessing your South African retirement annuity and our tailor-made tax solutions for South Africans around the world, contact FinGlobal today.