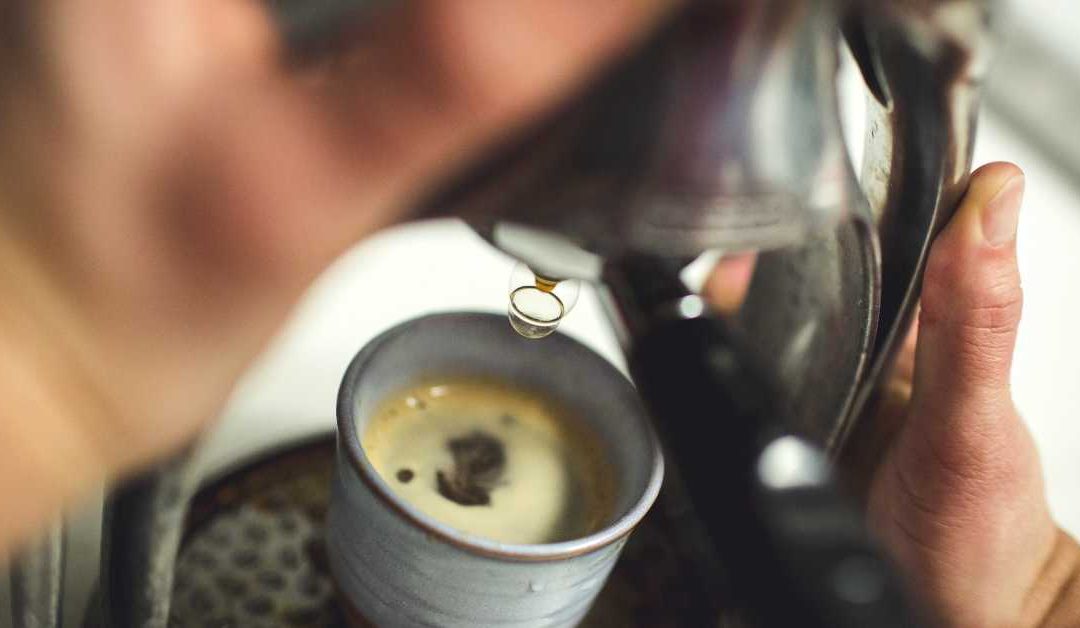 Many people take their coffee very seriously and can’t start their day without a cup (or two) of quality coffee. The cities on this list each define their coffee culture in a different way and have appeared on many of the “best coffee” lists published. The one thing they have in common is that if you’re an expat living in one of these cities, you can rest assured – a great cup of coffee is just around the corner (if you’re not already enjoying one as you read this).

This island was originally a Japanese colony and is renowned for being extremely polite and welcoming – particularly if you are frequenting its unique cafés, which can be found in the Tianmu neighbourhood and southern Taipei’s Da’an district. There is a strong café culture near the National Taiwan University in Da’an – which has been driven by the younger generation who particularly enjoy a great cup of coffee.

Melbourne is renowned for being a very culturally diverse city and with many residents having origins in Greece, Turkey and Italy, it’s not surprising that you can find a great cup of coffee in this city. Melbourne is broken up into areas called “villages” each of which has its own culture. Fitzroy is traditionally “edgy” while Richmond has a strong Vietnamese and Greek influence. Coburg is Lebanese and Turkish and Brunswick is known as the “hipster” capital. No matter where you live, it’s possible to find great coffee in Melbourne.

Cuba is not just famous for its cigars they are also renowned for “café cubana” a full-bodied espresso served with sugar that you’ll find is served with almost every meal. Wherever you are living or eating in Havana, it’s possible to find a great cup of coffee. If you are a serious coffee drinker, then look to live in the eastern edge of the city, where you can find serious coffee served on every corner.

Renowned for its music and culture, Vienna is also famous for its café culture – with locals, visitors and expats mingling for hours in the many cafés lining the city. No matter how late you come out from a concert or a theatre performance, you are bound to find one of the grand old coffee houses open where you can often enjoy free impromptu concerts and even browse and buy books.

Seattle is famous for launching the world’s largest coffee chain – “Starbucks”. Renowned for serving consistently great coffee, you can enjoy a Starbucks coffee almost anywhere in the world. Despite being home to this globally famous chain, many locals favour more independent coffee spots where they can enjoy fair trade coffee while enjoying the local art on the walls. Expats living in the city say that much of Seattle’s social life revolves around its coffee shops with residents meeting for work meetings, dates and just to ‘hang out’.

No list would be complete without the country that is synonymous with the words latte, cappuccino and espresso. As its capital, Rome has a serious café culture with locals enjoying a morning coffee ritual every day. Coffee in Rome is meant to be savoured, so don’t expect a “coffee to go”. Instead, sit down and enjoy it as you soak up the atmosphere of this ancient city.

If you are a South African living abroad and would like to know more about how you can maximise your finances through financial emigration, accessing your South African retirement annuity abroad and our tailor-made tax solutions for South African expats around the world, contact FinGlobal today.