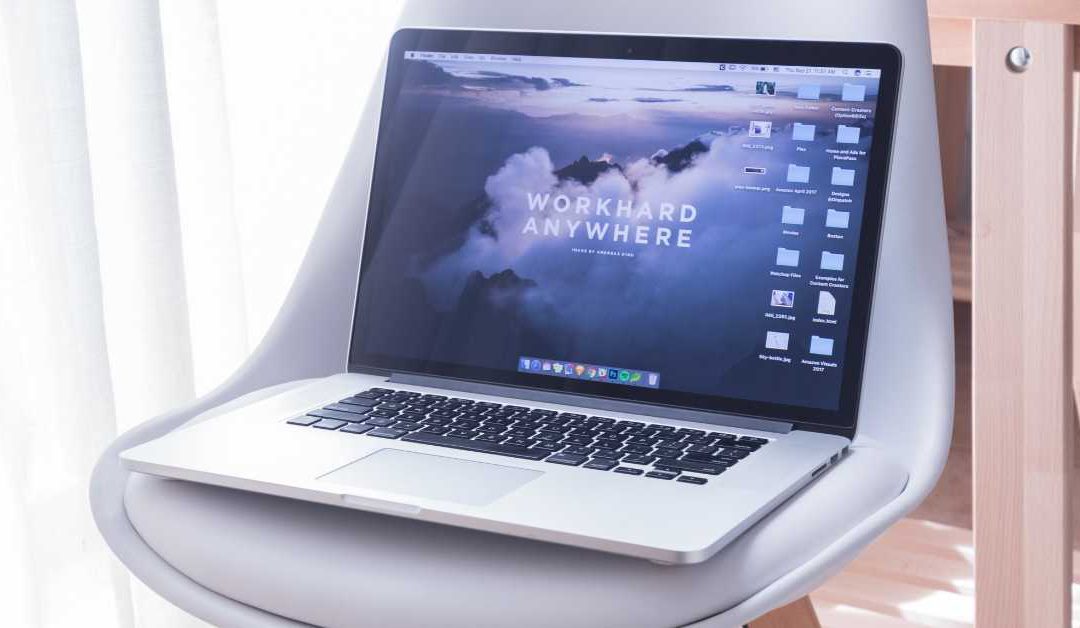 New research by The Boston Consulting Group based on a survey of 366 000 people across 197 countries show that expats are reassessing many traditional work destinations, causing some destinations to increase in popularity while others diminish in overall attractiveness.

The United States remains no.1 but is less attractive

The US is one of the countries that has retained its former ranking as the most popular work destination, but due to the volatility of its national politics – it has become a far less attractive destination for people in Mexico and many other countries, where it was previously the number-one work destination choice.

Germany rises to no.2 as a talent magnet

Germany is also very popular with people under thirty with masters degrees and doctorates including people with digital experience. Technology experience is the top talent that every country wants – and many are tech experts heading to Berlin, which is now the third most popular city for work globally.

A new trend that is emerging is the change in expat opinions in terms of cities versus countries. For example, expats’ opinions regarding the UK as a country have dropped due to Brexit, resulting in its fall from second position to fifth – but London remains the first-choice for talent worldwide.

After London, New York comes in at second position, followed by Berlin. However, other countries outside the western hemisphere are also gaining popularity when it comes to work. One of these cities is Dubai.

Dubai rises up the ranks

Dubai comes in at number six worldwide with 12 percent of respondents saying they would be willing to move to Dubai for work. The emirate is the only Middle Eastern city in the top 10, however Abu Dhabi came it at number 14 – placing it comfortably in the top 20.

The changing face of expat workers

The survey also highlighted that the type of workers willing to move abroad to advance their careers have changed with 67 percent of people having skills in areas like interface design, mobile app development and artificial intelligence or machine learning saying they would be willing to move to a new country for the right job.

Expats are also originating from different countries with people from India, Brazil and the UK showing a far greater openness to emigration than they were four years ago when the study last took place, whereas the number of Chinese willing to relocate has dropped from 61 percent to 33 percent.

A rise in the desire for a work/life balance

The study also highlighted that fact that expats are now placing a priority on issues surrounding work/life balance versus financial compensation – which now ranks in a lowly eighth position among all job satisfaction factors.

If you are a South African living abroad and you would like to know more about how you can maximise your finances through the process of financial emigration from South Africa, accessing your South African retirement annuity abroad and our tailor-made tax solutions for South African expats around the world, contact FinGlobal today.