Home » Where in the world can you find the most culture?

Where in the world can you find the most culture? 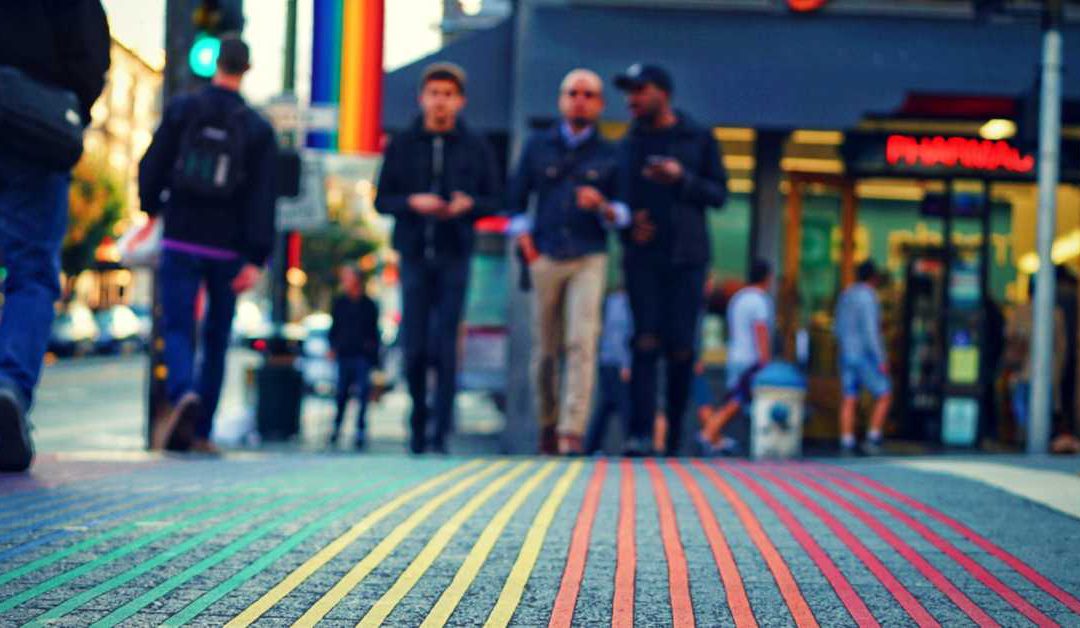 If you want to live in a country that has global influence, then look for the most cultured. While many people consider that it is a country’s military or economic strength that has the most impact, it is often its food, fashion and entertainment that has the most influence over the global population. Recently the US News and World Report ranked the most culturally influential countries, considering aspects like “being perceived as prestigious, trendy, modern and culturally significant in terms of entertainment”. Not surprisingly, the top countries were based in Europe but there were also other contenders on the list:

Most culturally influential countries in the world

Italy is famous for its high-fashion brands from Gucci to Armani and scored a perfect 10 in the fashionable index. Italians as a nation do care about what they look like and make an effort to dress well, whether they are popping down to the shops or going to work. Italian style and attention to detail also extends to its food and Italian cuisine are enjoyed around the world. Bologna in Italy is known for its rich gastronomic heritage and Milan is famous for its fashion and world-ranking restaurants.

France scored highly in the areas of fashion and prestige. People all over the world are inspired by French food, French art and French fashion. Paris is regarded as the epicentre of cultural influence, however Bordeaux, Lyon and Toulouse are also highly regarded. Bordeaux is famous for its wine and Lyon is well known for its culinary traditions and has produced many three-star Michelin chefs.

The USA is regarded as particularly culturally significant when it comes to being ‘modern’ and ‘influential in entertainment with the USA’s films, music and TV series being enjoyed globally. The country’s technology advances – especially in the area of social media (Facebook, Twitter, Google and Amazon) have also left their mark on millions of people who interact on these platforms on a daily basis. The American Dream – progressing and succeeding, even if you have humble beginnings – has also become a globally accepted philosophy.

As one of the world’s greatest ‘explorer’ countries, Spain has left its mark on many countries around the world. After Chinese, Spanish is the second most spoken language in the world and Spanish-speaking movies, TV and music are enjoyed in countries from South America all the way to the East Indies. Spain’s delicious tapas culture has also spread globally and is a great way to connect people as they eat and share food.

The UK ranks highly in the “prestige” category having some of the finest universities and museums in the world as well as world-ranking financial institutions and technology. The computer and machine code ware all invented by the British and the English language is the global language of business. London is a top destination for many working expats and its global influence is felt daily across the world on the international trading floors.

Refer a great service and earn a 5% commission

Wherever you are living in the world, we’d like to invite you to refer South Africans abroad and earn 5% commission for every referral that becomes a FinGlobal client. The FinGlobal Referral Programme is completely FREE and we’ve done all the hard work for you by creating posts you can simply share on your social media. Find out how you can become a FinGlobal Ambassador today.