Home » What’s next in Rugby?

What’s next in Rugby? 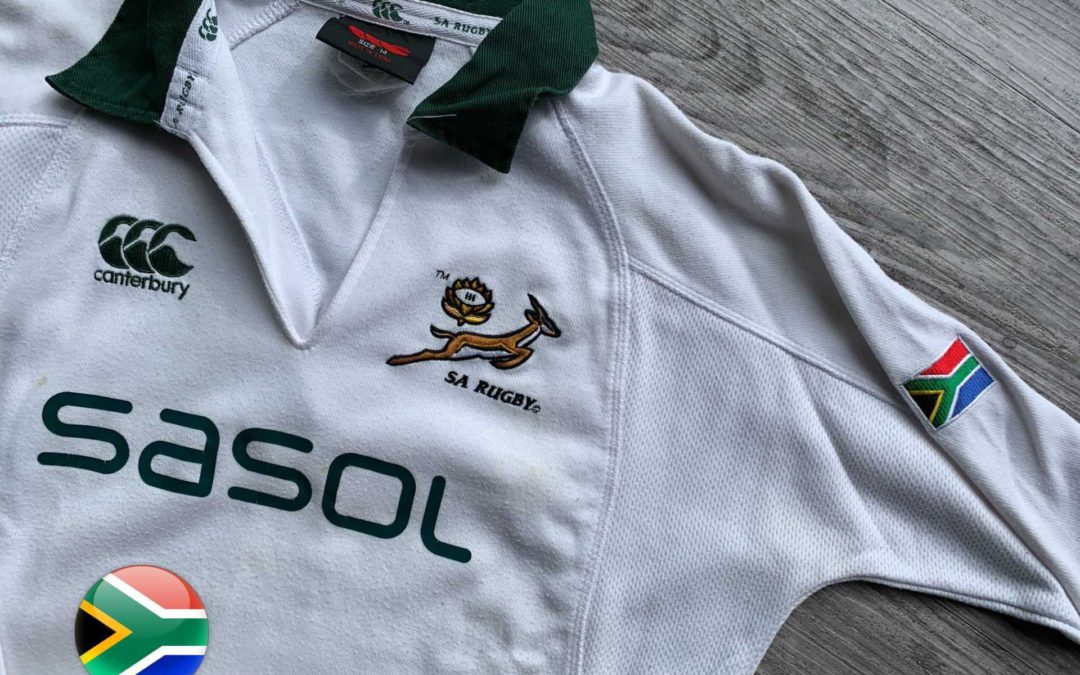 Despite the Lions coach, Swys de Bruin, hoping for a miracle when his team faced the Crusaders in the Super Rugby final in Christchurch, the South Africans did not manage to beat the defending champions and the Crusaders became the 2018 Super Rugby Champions for the second year in the row. Huge congratulations must be extended to the Lions for coming so far yet again – with their claim to fame now being ‘the first team in the competition’s history to lose three finals in a row’. Better luck next year Lions!

Will it be New Zealand again?

In recent history, New Zealand has lifted the trophy in all but one occasion and has been the overwhelmingly triumphant team with five titles out of six. Australia managed to grab the other one from them. This year the world champions will be back and ready to defend their Rugby Championship title and are odds-on favourites with the Wallabies, Springboks and Pumas expected to mount a strong challenge.

The results so far

The action kicked off on Saturday 18 August with the Bledisloe Cup encounter between Australia and New Zealand in Sydney. Australia was defeated by the All Blacks, for the 16th successive time in the Bledisloe Cup, with the final score being a crushing 38-13. This was followed by South Africa hosting Argentina in Durban later that day. The Springboks were triumphant, beating Argentina 34-21, with a solid performance that bodes well for the rest of the Rugby Championships.

Unfortunately the Boks next match against Argentina in Mendoza on 25 August was not a repeat performance. Instead Argentina ended an 11-match losing streak in the Rugby Championship spanning three years, when they upset South Africa 32 – 19. On the same day, the All Blacks had a second outstanding game against Australia at Auckland’s Eden Park. Despite the Wallabies showing signs of improvement from the previous week, they were crushed 40-12 by the All Blacks. This victory means that the Bledisloe Cup will remain in New Zealand for another 12 months.  The next 10 weeks look set to be filled with plenty of entertaining action and we all hope to see the Springboks up their performance in the upcoming matches.

This year’s squad is a relatively young Springbok squad and has allowed Rassie Erasmus, South Africa’s Director of Rugby, the chance to experiment with various player combinations as he develops a strong work ethic in the team ahead of next year’s IRB Rugby World Cup. Three uncapped players have joined the Springbok squad. Loose forward, Cyle Brink, who plays for the Lions joins the team, along with Stormers flyhalf, Damian Willemse, and Bulls loose forward, Marco van Staden.

Eben Etzebeth is making his long-awaited return to international rugby in this year’s Rugby Championship matches now that his niggling shoulder injury has healed. Malcolm Marx, undoubtedly the best hooker in South Africa, if not the world, will also be making his return to the Springbok team – following on from a hamstring injury that prevented him from playing in the Super Rugby June Internationals. Former captain of the Springboks, Warren Whiteley has also returned to the green and gold following a long absence due to injury, while Superstar Siya Kolisi still retains the Springbok captaincy.

The Springboks skill and resolve will be put to the test when they face their long-term rivals, New Zealand on 15 September. We wish them the best of luck!