Home » South Africa leads the way with the MeerKAT

South Africa leads the way with the MeerKAT

Home » South Africa leads the way with the MeerKAT

South Africa leads the way with the MeerKAT 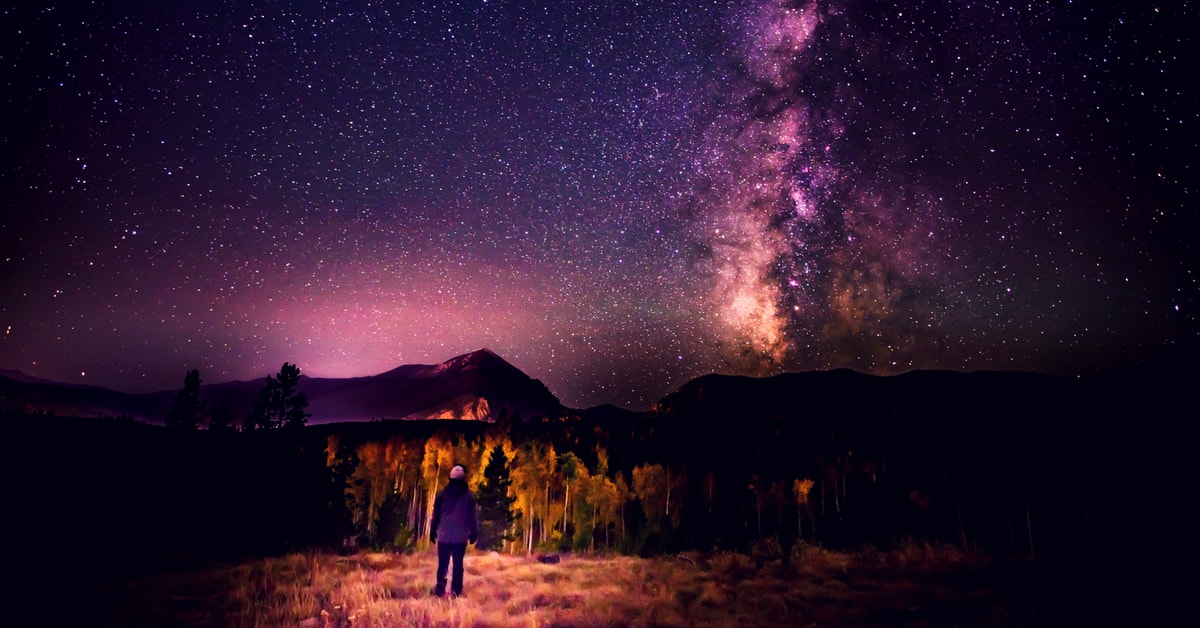 After a decade in design and construction, South Africa’s Department of Science and Technology launched the MeerKAT radio telescope on 13 July 2018. Made up of 64 dishes, each 13.5m in diameter, the MeerKAT array is currently the world’s largest radio telescope.

The MeerKAT array is situated across a span of 8km in the remote area of Carnarvon in the Northern Cape and is a precursor to the larger international Square Kilometre Array (SKA).

The pathfinder to SKA

The SKA project is being built by an international consortium of countries including Canada, China, India, Italy, New Zealand, Spain, Sweden, the Netherlands and the UK and will be co-hosted in South Africa and Australia. When completed, SKA will be up to 100 times more sensitive than any other radio telescope on earth and will be used to help solve questions about the universe, including how the first galaxies were formed. Eventually, MeerKAT will be incorporated into Phase 1 of the SKA-MID telescope.

South Africa’s MeerKAT marks a significant milestone in the SKA project and will be used to study the formation of galaxies and the details around the large-scale structure of the cosmos.

The MeerKAT has already produced images that have surpassed everyone’s expectations of the supermassive black hole at the centre of the Milky Way. One of the world’s leading experts on black holes, Farhad Yusef-Zadeh of the Northwestern University in Evanston, Illinois, has said that the “MeerKAT now provides an unsurpassed view of this unique region of our galaxy. It’s an exceptional achievement, congratulations to our South African colleagues. They’ve built an instrument that will be the envy of astronomers everywhere and will be in great demand for years to come”.

South Africa has demonstrated its excellent science and engineering skills by designing and building the MeerKAT telescope. We congratulate our world-leading astronomers and everyone involved in the creation of the MeerKAT radio telescope – a South African project – that is changing our view of the universe as we know it!