Home » Croatia is a great country for expats, if you’re up for a challenge

Croatia is a great country for expats, if you’re up for a challenge

Home » Croatia is a great country for expats, if you’re up for a challenge

Croatia is a great country for expats, if you’re up for a challenge 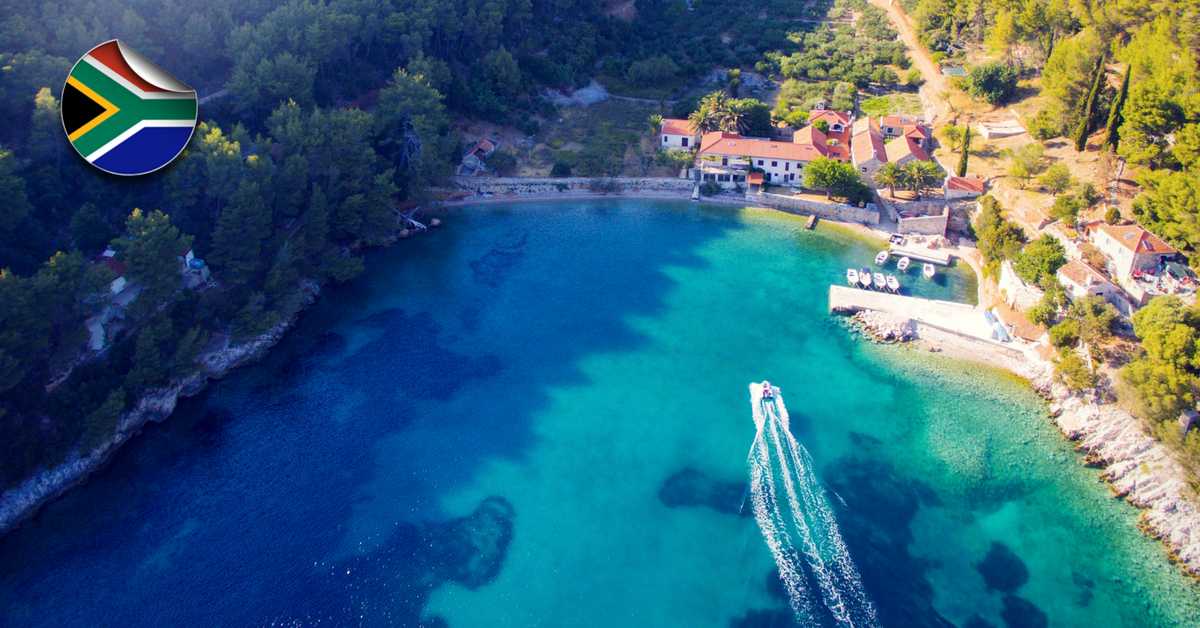 When it comes to top expat destinations, Croatia is not the first country that springs to mind. However it is one of the world’s safest places to live. Crime, kidnapping and murder are virtually unheard of and it is a country where children can run around outside without any parental supervision. In addition, the villages in Croatia all have a strong sense of solidarity and community that makes it a welcoming place to reside.

As well as a strong sense of community, Croatia is famed for its beauty, consisting of thousands of islands and a Mediterranean climate. It is a land of unspoilt natural surroundings with a high number of national parks and protected areas and is increasingly becoming a popular destination with retirees.

If you want to enjoy the ‘pros’ of Croatia, you also have to navigate the ‘cons’ and this includes its bureaucracy. It is a country that has many rules, but these are often not enforced and clarification of the rules depends on whom you are actually asking. According to long-term expats who reside in Croatia, they believe that no single official actually knows all the rules, and it is this bureaucratic muddle that often bonds expats together.

Not a destination for high flyers

If you are someone who thrives in an unstructured environment, then it can be a dream destination – but not if you are looking to climb the corporate ladder or earn a massive salary. Outside the capital of Zagreb, there are opportunities for startups and investment in property is starting to thrive.

The cost of living is beginning to climb

Since Croatia gained its independence from Yugoslavia in 1991, expats from all over the world have been attracted to its geographically diverse countryside, which includes an Adriatic coastline, rolling hills and densely-forested mountains.

As a result of the increase in the number of tourists and expats, the cost of living in Croatia has been gradually increasing, with everyday expenses in the country tending to be higher than other Eastern European nations. Accommodation and utilities are usually the biggest expenses for expats and Croatia has limited rental options. As a result, foreigners have no choice but to lease a room or an apartment in the more expensive cities of Zagreb, Dubrovnik and Split.

Transportation is not extensive

If you are moving from a country with a well-established transportation network, you need to be aware of the challenge that public transport operates only between the main centres of Croatia. A car is definitely required if you want to travel around and explore the beautiful countryside outside the cities.

It’s all about whom you know

In a land where rules are vague and it’s very much not about what you know, but a lot more about whom you know. Fortunately, the strong sense of community in most of the villages and towns ensures that everyone gets by with a little help from their friends.

If you are a South African living in Croatia and would like to know more about how you can maximise your finances through financial emigration, accessing your South African retirement annuity and our tailor-made tax solutions for South Africans around the world, contact FinGlobal today.