Home » Vietnam is voted a top destination by expats

Vietnam is voted a top destination by expats

Home » Vietnam is voted a top destination by expats

Vietnam is voted a top destination by expats 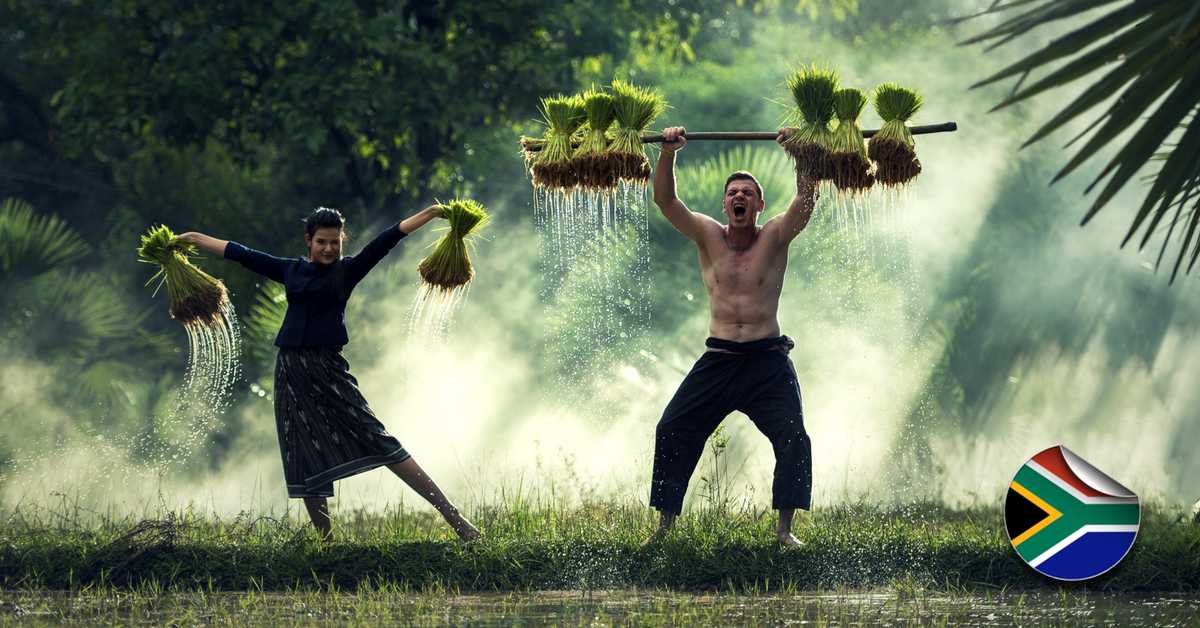 Vietnam was listed as the top country for “Where your income goes further” in the latest InterNations Expat Insider survey. Destinations with a low cost of living help expats balance their books, ensuring that there is usually a lot of extra income available for either saving or enjoying an improved quality of life.

The Personal Finance Index is based on rating two questions on a scale of one to seven. These questions address how respondents see their personal financial situations and whether their disposable income is enough to cover their expenses. Over 65 countries were surveyed and to ensure a more rounded picture, insights from the Cost of Living Index were also included in the results.

Vietnam took top spot in the Personal Finance Index with 93% of respondents saying their disposable household income is enough or more than they need – this is significantly higher than the global average of 77%. In addition, over nine in ten expats (91%) say they are happy with the cost of living in Vietnam.

Vietnam has realised the need to tap into international expertise and has been actively working to attract expats from all over the world. Since 2004, the number of foreign workers in the country has increased six times over. Official data shows that there are currently 85 500 expats working in the country and the majority of expats are attracted to Vietnam’s low cost of living that enables them to enjoy life while saving at the same time. Expats in Vietnam earn an average of USD$ 88 000 a year and 72 percent of expat respondents confirmed that they are able to save more money in Vietnam compared to other countries.

Vietnam’s rapid growth has resulted in a huge demand for English teachers – from kindergarten all the way through to university. The other sectors where there are abundant employment opportunities include manufacturing, banking and retail. In some areas of education and manufacturing, an expat can command salaries higher than the wages they would receive in their home country and for high-ranking positions there are additional perks including tuition fees, rent, private drivers and regular flights for the whole family.

Expats report that their salaries combined with the low cost of living in Vietnam enables them to spend generously and live a very comfortable life in the country. Numbeo’s latest results (June 2018) place Hanoi 7th and Ho Chi Minh City 9th on their index of cities with the lowest cost of living, making them cheaper than Manila, Kuala Lumpur and Bangkok.

Expat Insider’s top 10 countries with the lowest cost of living for expats:

If you are a South African expat living abroad and would like to know more about how you can maximise your finances through financial emigration, accessing your South African retirement annuity and our tailor-made tax solutions for South Africans around the world, contact FinGlobal today.