Home » The countries that score top marks for expat education

The countries that score top marks for expat education 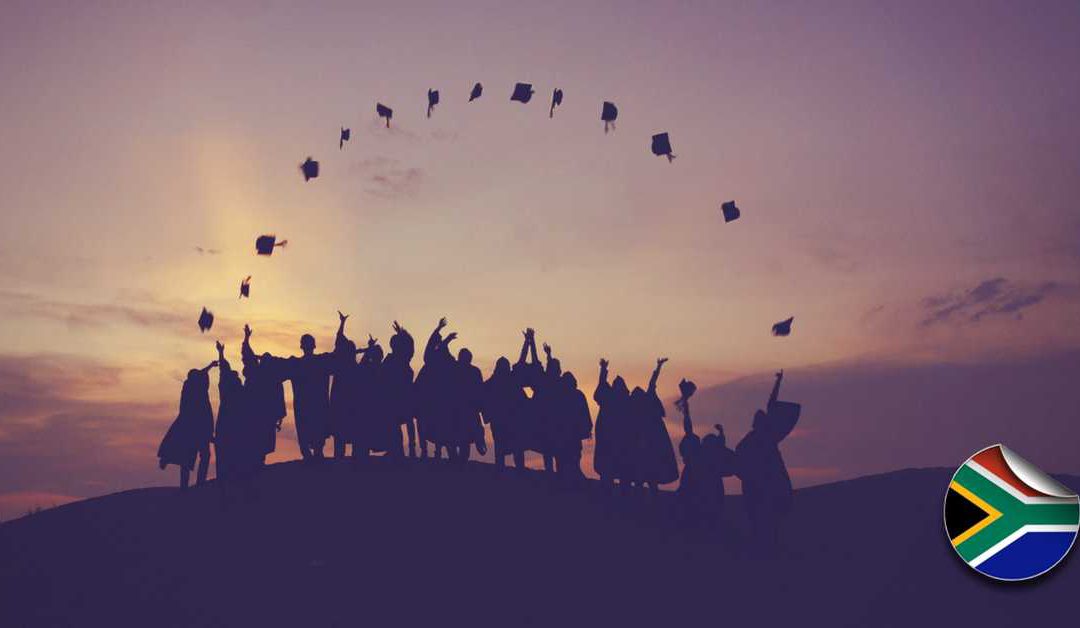 People relocate for many different reasons. Some move because they are looking for a better quality of life, others move for better job prospects or to avoid excessive taxation. Relocation enables you to start your life over in a new country with a new culture and people. However, if you are moving with your family there are many factors to consider before uprooting them – and one of the most important factors is education. If you are planning a move abroad and the country you are moving to falls into this list, you can be assured that the quality of education is considered to be the very best in the world.

In the InterNations Expat Insider Survey, which polls over 14 000 expats from 174 nationalities, Finland came first when it came to education. In the survey, 70 percent of expats rated the education as excellent, compared to the global average of 21 percent. Finland’s education system is particularly suited to children with learning challenges as it focuses on individual attention and learning at the child’s pace. Expats in Finland can send their children to public school free of charge – however the language of tuition is mostly Finnish or Swedish.

Singapore is next on the list with 53 percent of expats rating the quality of education highly. In both public and private schools the language of tuition is English – although the downside is that most local schools have very long waiting lists with the preference given to local children. As a result many expats have to resort to sending their children to private or international schools where the costs can be very high.

Switzerland is another country that is highly regarded internationally when it comes to education. Both the public and private schools have very high standards and expats can attend public schools – which are free! The language of tuition can be a combination of German, French and Italian with some classes also taught in English.

84 percent of expat parents in Israel rate the education as favourable and it has a strong foundation in the Jewish culture, focusing on analytical skills and general knowledge. The quality of schools in Israel depends on the neighbourhoods where you are living and the main language spoken in most schools is Hebrew.

Despite ranking as the 24th best country overall in the InterNations survey, The Netherlands ranked in the top ten when it came to education. The teaching standards are very high and children living in the country are entitled to public school education, which is free to students between the ages of four and twelve. Long-term expats who are living in the country often opt to place their children in public schools where they can learn the language easily and quickly adapt to their surroundings.

84 percent of expats in Australia ranked the quality of education highly and 64 percent commented that it is easy to afford, compared to 45 percent globally. Australia has an international reputation for educational excellence and attracts many expat students who come to study at its tertiary institutions.

Taiwan was one of the best ranking countries overall on the InterNations survey and this was partly due to the high quality of education that it offers. The one criticism of the system is that public schools place too much emphasis on rote learning (memorization technique based on repetition) and less on creative and independent thought. Despite this, students often graduate from the school system with some of the best maths and science marks in the world.

If you are a South African living abroad with your family and would like to know more about how you can maximise your finances through financial emigration, accessing your South African retirement annuity and our tailor-made tax solutions for South Africans around the world, contact FinGlobal today.